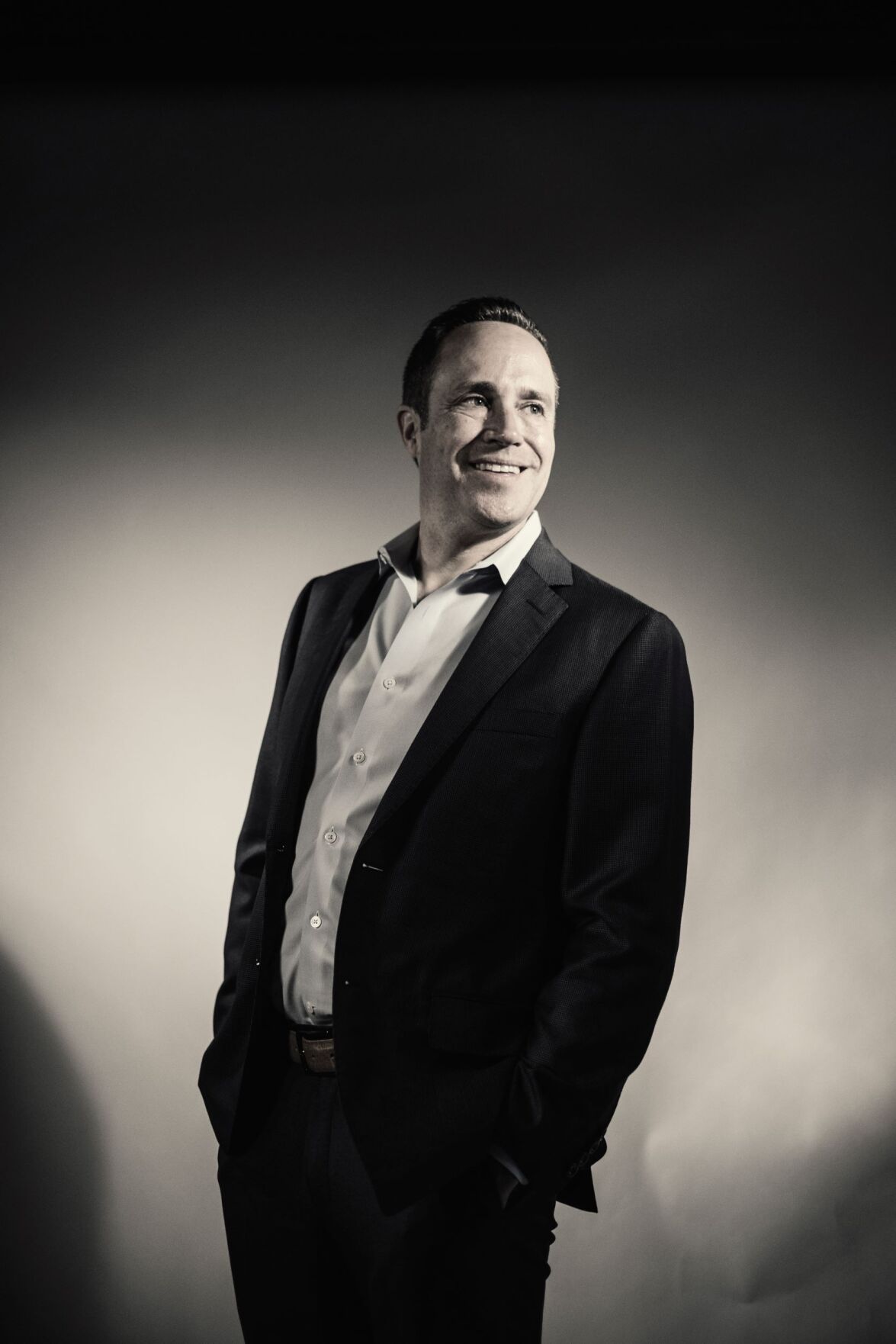 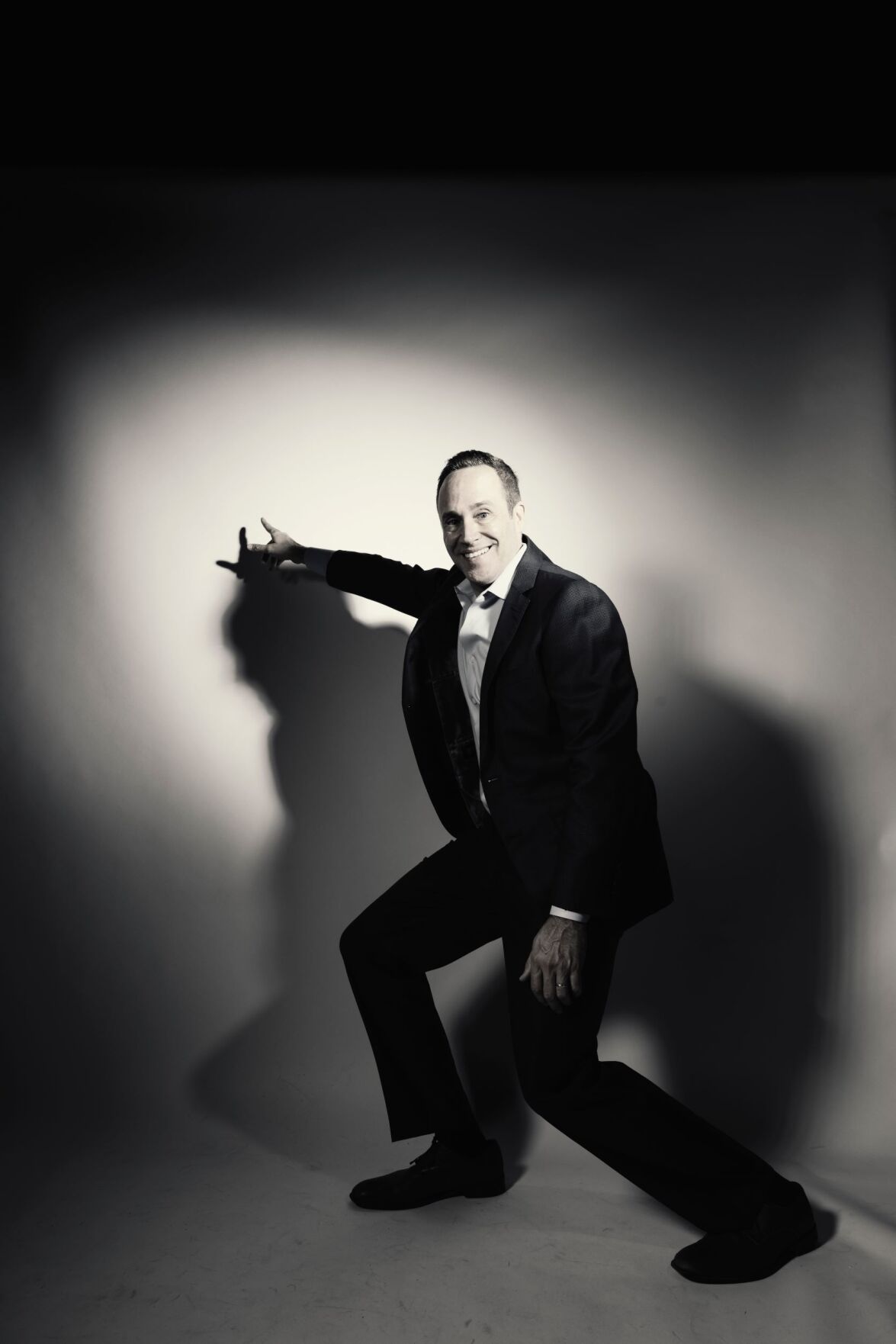 Describe what you love about what you do.

After more than 25 years in broadcast meteorology, every day is still different. Even days that seem mundane to others, with sunny blue skies, have a way of showing me how the atmosphere is capable of something different. It also gives me great fulfillment that I know I'm helping people when we need it most.

Why in New Orleans?

My first move to New Orleans in the 1990s was because I liked the city and it has hurricanes. Tropical meteorology has always been my number one interest. Sure there are other "hurricane cities" but New Orleanians really understand the threat we are up against. And we have just enough severe weather and the occasional winter storm to keep it even more interesting.

Something about New Orleans that can always put you in a good mood.

The trees. I love trees and we have plenty of them. But we could also use even more of them! There's nothing more relaxing to me than walking the streets under a big oak canopy or watching rain passing through the limbs. You can never have too many trees.

Describe yourself in three words.

What would people be surprised to know about you?

People might be surprised to hear my feelings about lightning. Intellectually I understand how lightning forms and behaves so that is what drives my fear. The first hint of lightning or thunder and I'm inside!

Favorite bar: The one that's open

Best book you've read in the past year: A Very English Scandal

A song that defines your coming of age: Take on Me by a-ha

First thing you do when you wake up: Check the weather

Favorite place to take visitors: The river levee in the French Quarter. It's magical

Interviews have been edited and condensed.

This article appeared in the A-List 2021 Issue of Adore Magazine.

We've been working on our annual A-List issue for several months now. Getting to know such a diverse and inspirational roster of entrepreneurs…