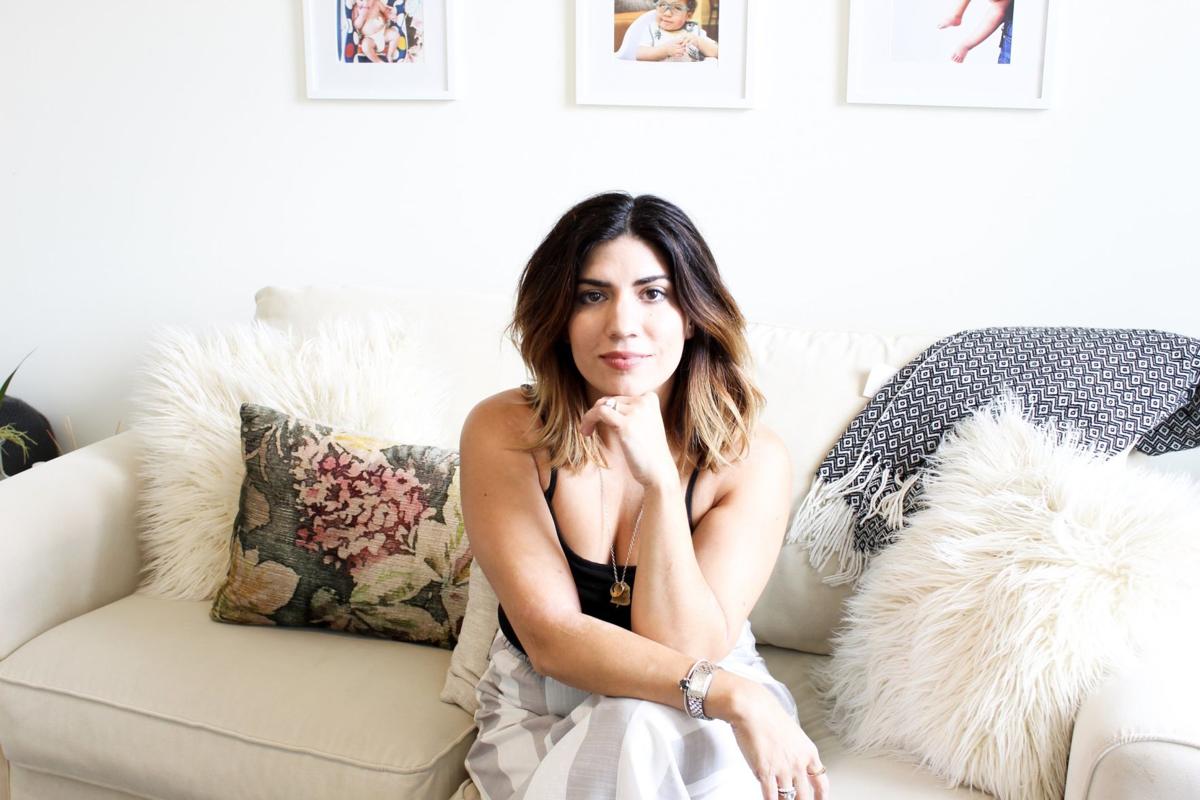 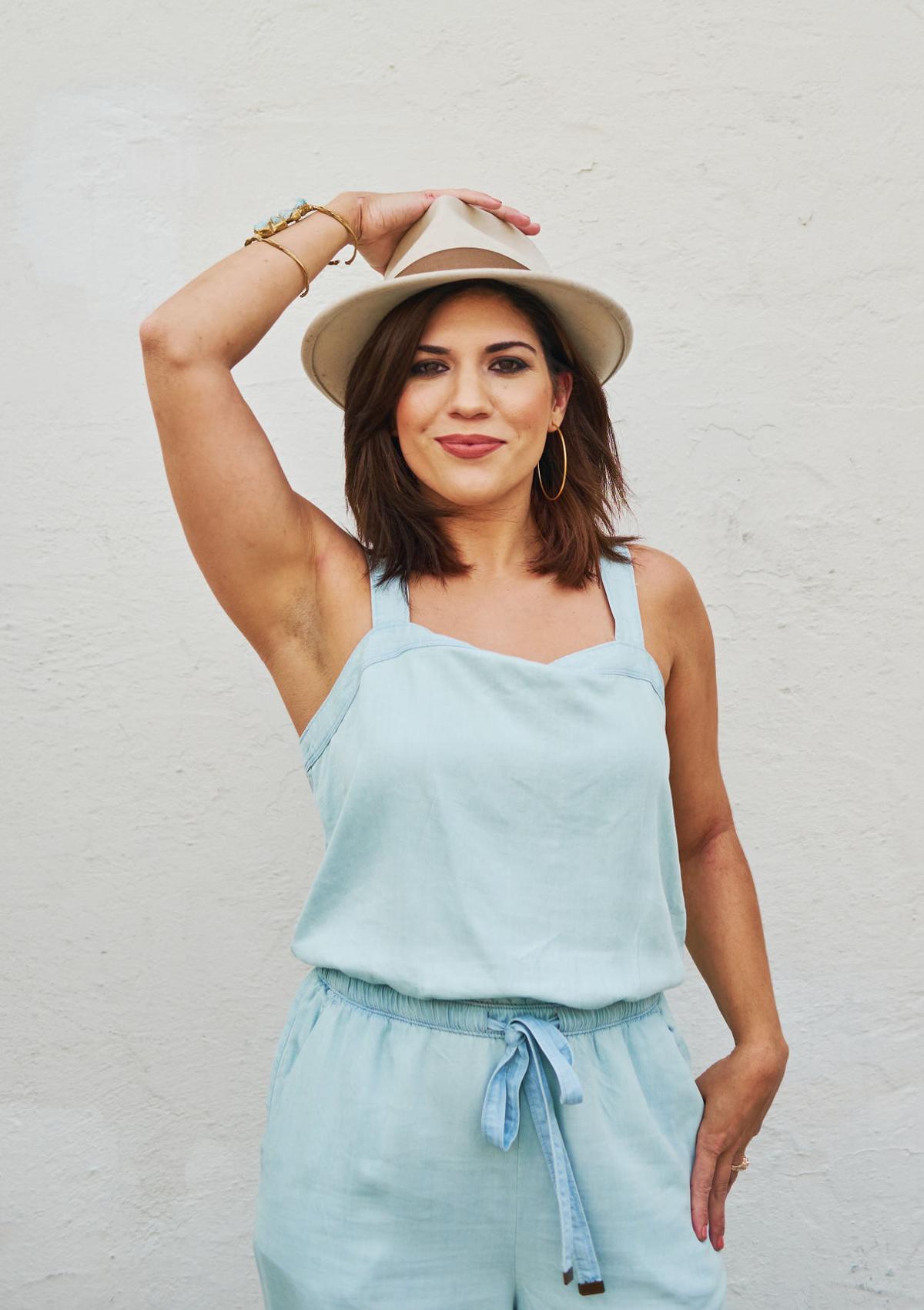 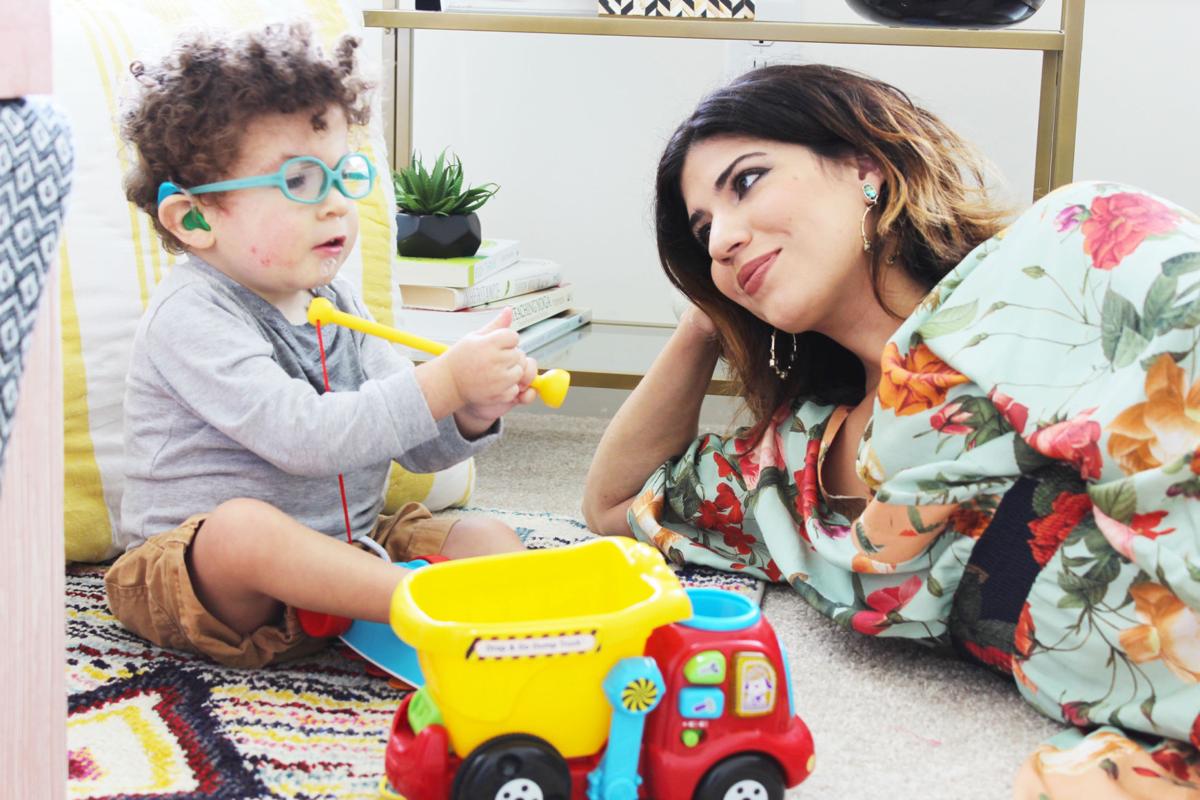 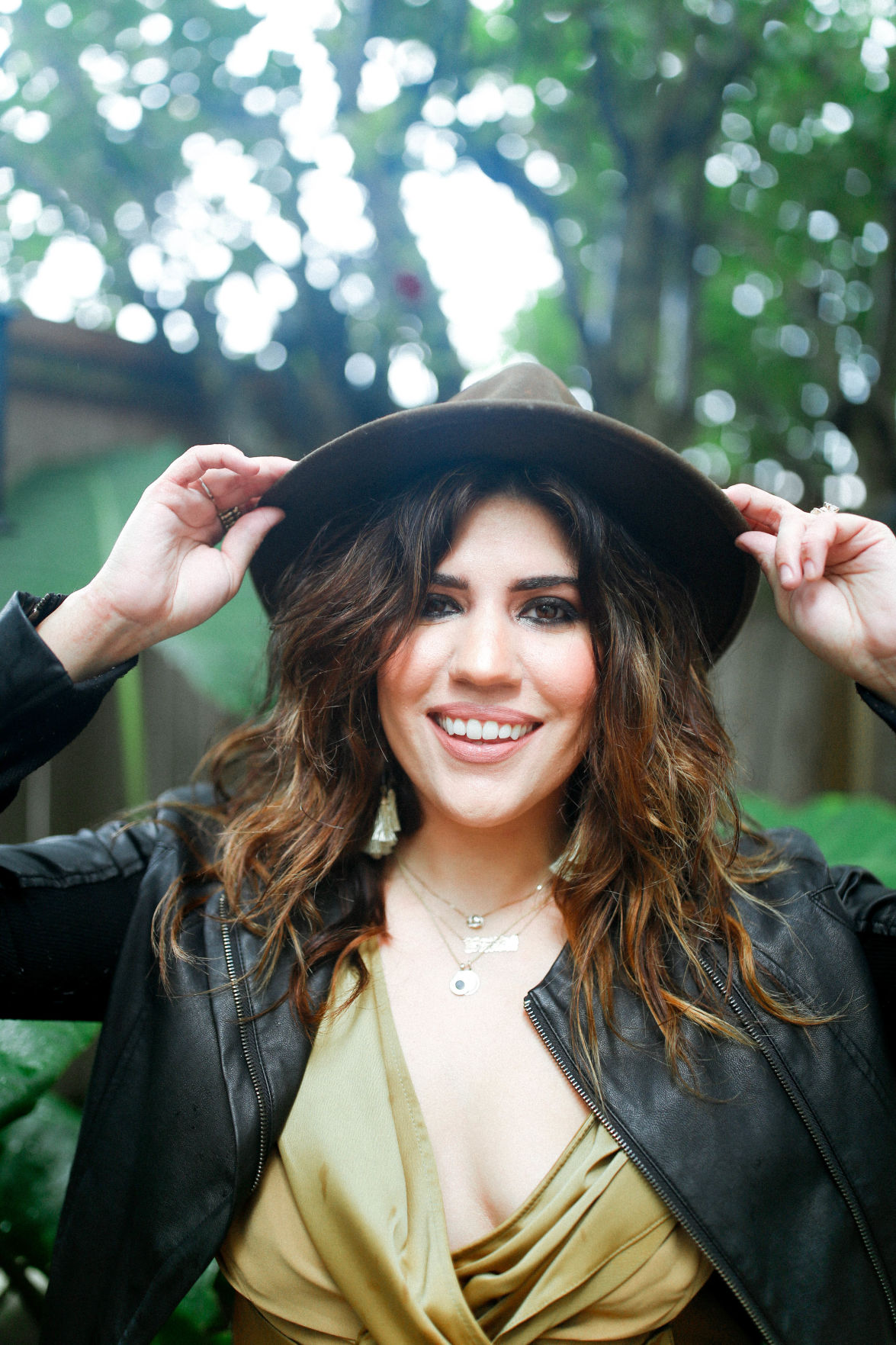 Cristina Perez is more than just a singer. The former Victory Belle is the mother of Oscar, her three-year-old son with a rare genetic disease. She's become a fierce disability advocate and uses her original music to "give a louder voice to mothers of children with disabilities and rare diseases." Her latest single was released in August 2019; "Lessons I've Learned" is an uplifting and motivational anthem for mothers of special needs children.

She also authors It’s (not too) Complicated where she breaks down the trials and tribulations of motherhood, marriage, and everyday life with a special needs child.

While she's able to create new music and frequently update her site, the majority of Cristina's mornings are centered around Oskie. Ahead, her coffee and music-filled morning.

9 a.m. I’ve been planning on starting an "early morning" routine for four years now, with no luck because one can’t possibly wake up bright-eyed and bushy-tailed at 6 a.m., when you’ve been up 'til midnight with a delirious toddler. I completely blame the fact that I kept gigging during pregnancy for my son’s "musician" schedule. This child has been a night owl since he was born, and is not an early riser in the least. With a serious case of FOMO, he prefers to stay awake till 10 p.m. (or even until midnight on some evenings) and wake up in the late morning.

So, a typical morning in my house begins around 9 a.m. I head straight to the kitchen to make some French Truck coffee and breakfast for me and my son, Oskie. He’s usually still asleep, so I’ll put on some music or a podcast while I drink my coffee. Nothing beats a fresh cup of coffee and cuddling up with my sleepy boy. My new favorite podcast is Too Peas, two Australian special needs moms who are hilarious and very relatable. If I’m listening to music, I usually put on something pretty chill to match my mood—Jobim, Ella Fitzgerald, Bill Evans, etc. When I was in school for Music Therapy at Loyola, we learned to match one’s mood to music before attempting to change the mood via music. I use this principle all the time because — it works!

9:30 a.m. This is usually breakfast time, and here’s where things work a little differently for us. I’m getting better about eating breakfast, and my go-to is oatmeal with almond butter and blueberries—but Oscar’s breakfast looks quite different! Oscar is tube fed, and has been since he was eight months old. He has a very rare genetic condition, called 21q partial deletion, which is the underlying condition for his heart disease, kidney disease, developmental delay, cognitive delay, feeding issues, etc. Because Oskie is tube fed, he gets the same food all day every day. There are millions of different ways to tube feed, but Oskie uses what’s called a "Kangaroo Joey" pump, which attaches to an IV pole. I use medical equipment to feed him, so his formula goes into a plastic bag, along with water and his medicines, which attaches to an extension tube, which I eventually "plug" Oskie into. We call it "charging him up." It usually takes up to an hour for his feed to run so we’ll sit next to each other eating our breakfasts and watching Sesame Street, playing with toys, or reading books. Once he’s done with his breakfast, I’ll put him in his walker to get him standing and walking. He usually follows me around while I get ready.

10:30 a.m. Every morning, I refer to my planner to prioritize the tasks for the day and week. I have always loved using a physical calendar—I can’t just use my phone. I need to see it all laid out in front of me. I’ll usually knock off any of my to-do's in the morning, before we head out for the day for Oskie’s therapy appointments, or running errands. I also try to use the morning time to give some love and attention to my website and my music. My website, It’s (not too) Complicated, has grown from a personal blog I started as a cathartic practice, to a space for disability advocacy, storytelling, and raising awareness for families raising children with complex medical needs like mine! So I love to dedicate time to writing my thoughts down before the day starts. Music-wise, I’m working on some new material and these morning hours are great for thinking up new tunes and answering emails.

11 a.m. We are usually out the door by 11 for Oscar's therapy appointments or errand running. As you can see, most of my morning (and afternoon, and evening) revolve around Oskie’s needs. It’s not what I imagined when I was pregnant. I dreamed about my kids running into our bed to wake us up in the morning, making a mess in the kitchen, and leaving toys all over the place. Instead, my son has to work really hard to be independent in any capacity and I am basically an extension of him. I am his arms, his legs, his voice, and more. And while it’s not what I pictured, it’s so much more. It’s exhausting, frustrating, and hard, but I wouldn’t have it any other way.