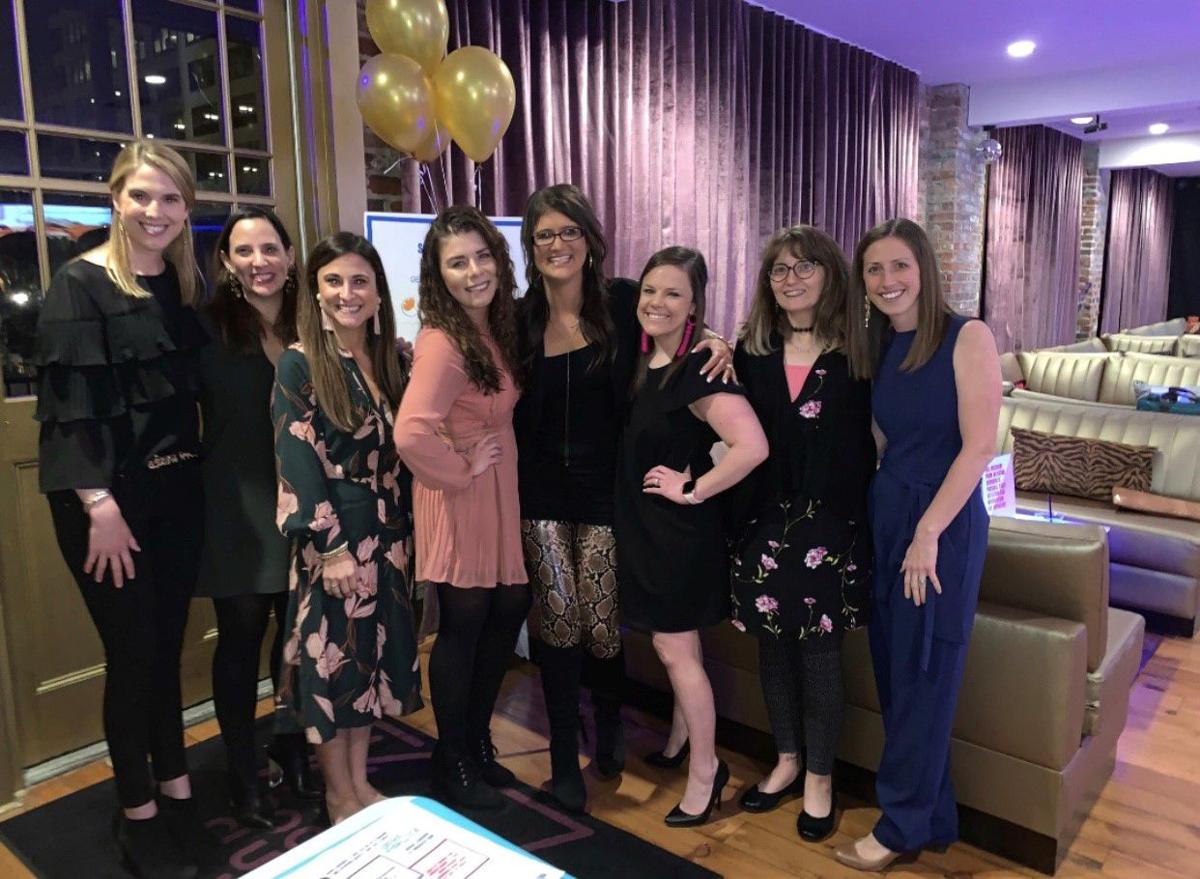 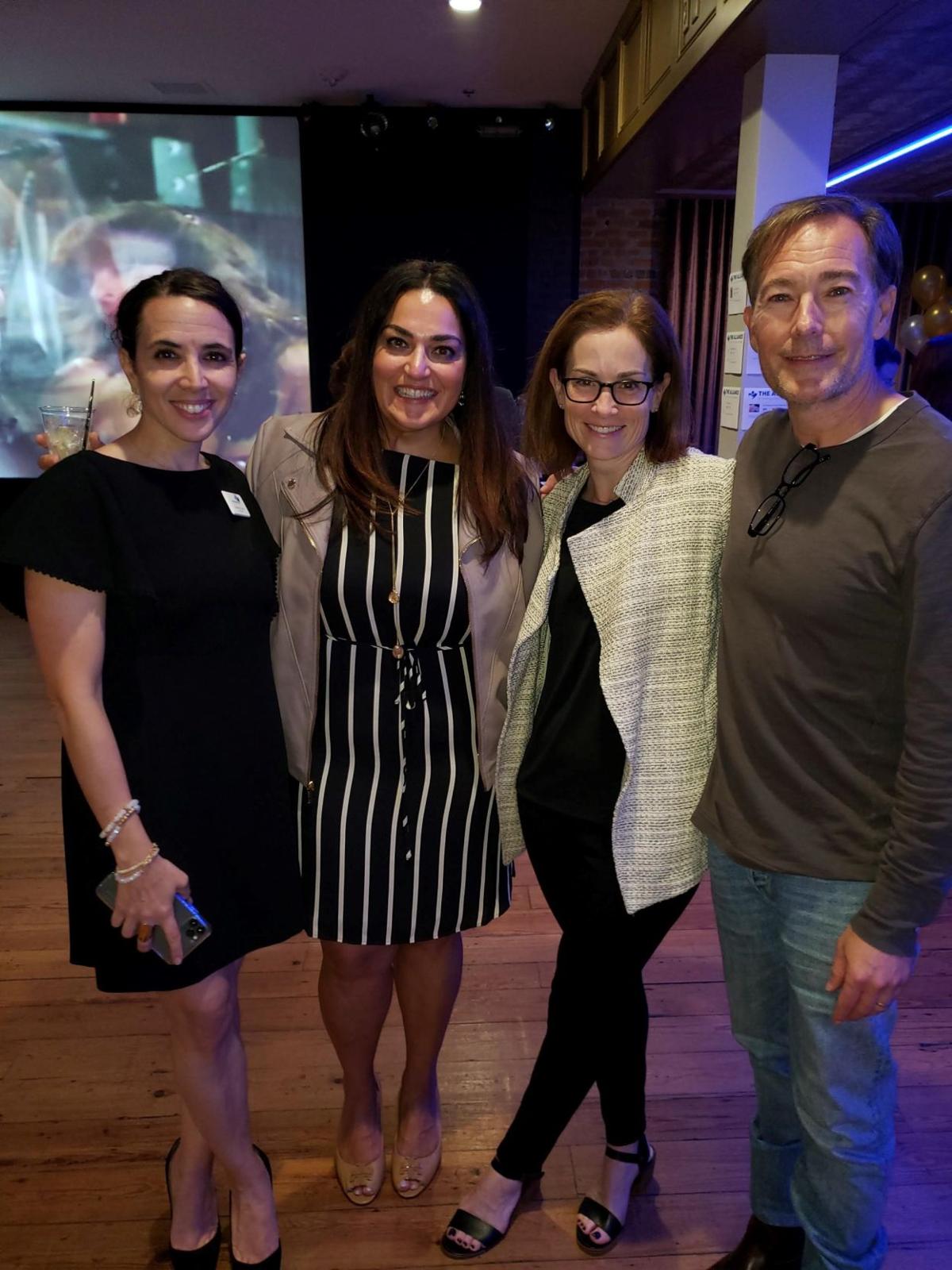 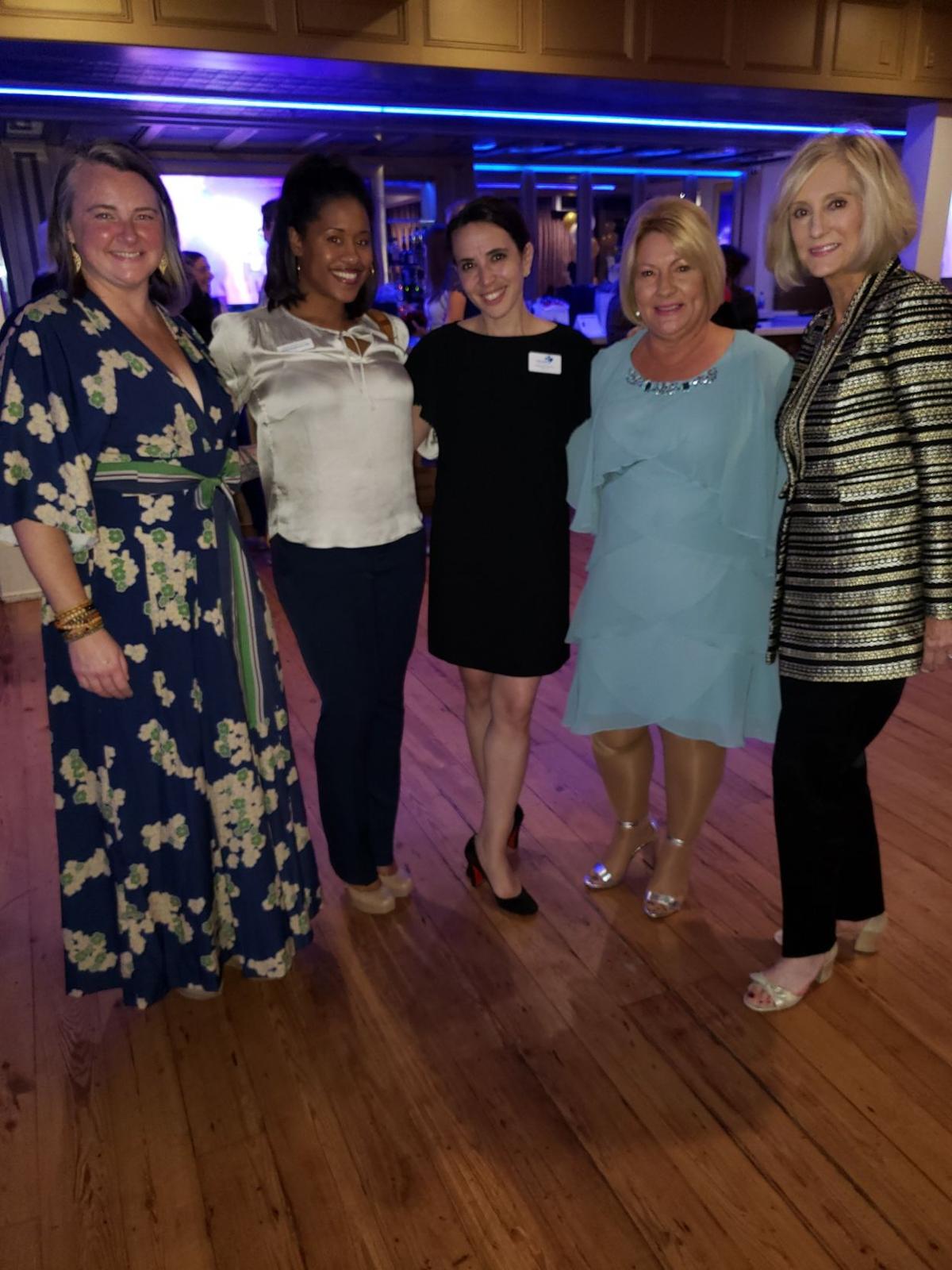 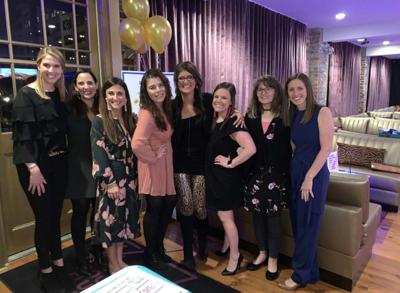 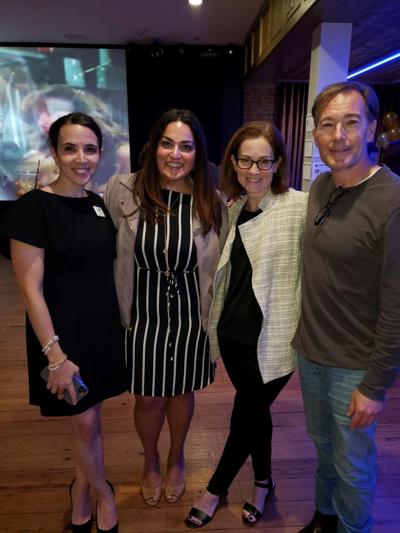 Southern Smash and The Alliance for Eating Disorders Awareness hosted their second annual SMASHING the Stigma event. All proceeds raised from the evening stayed within the community, benefiting The Alliance's free, clinician-led weekly support group.

The cocktail party was hosted by Stacy Fletchinger and Ellen Johnson, and took place Thursday, November 21 at The Vintage Rock Club. The New Orleans community mingled over libations and light bites, browsed and bid during the silent auction, and heard inspiring stories of hope and recovery.

Southern Smash was founded by Baton Rouge native McCall Dempsey in November 2012, after battling an eating disorder for 15 years. The organization challenges men and women to "redefine their worth and beauty by letting go of the perfect number." In July 2019, Southern Smash became a proud program of The Alliance for Eating Disorder Awareness, a national nonprofit founded in 2000.