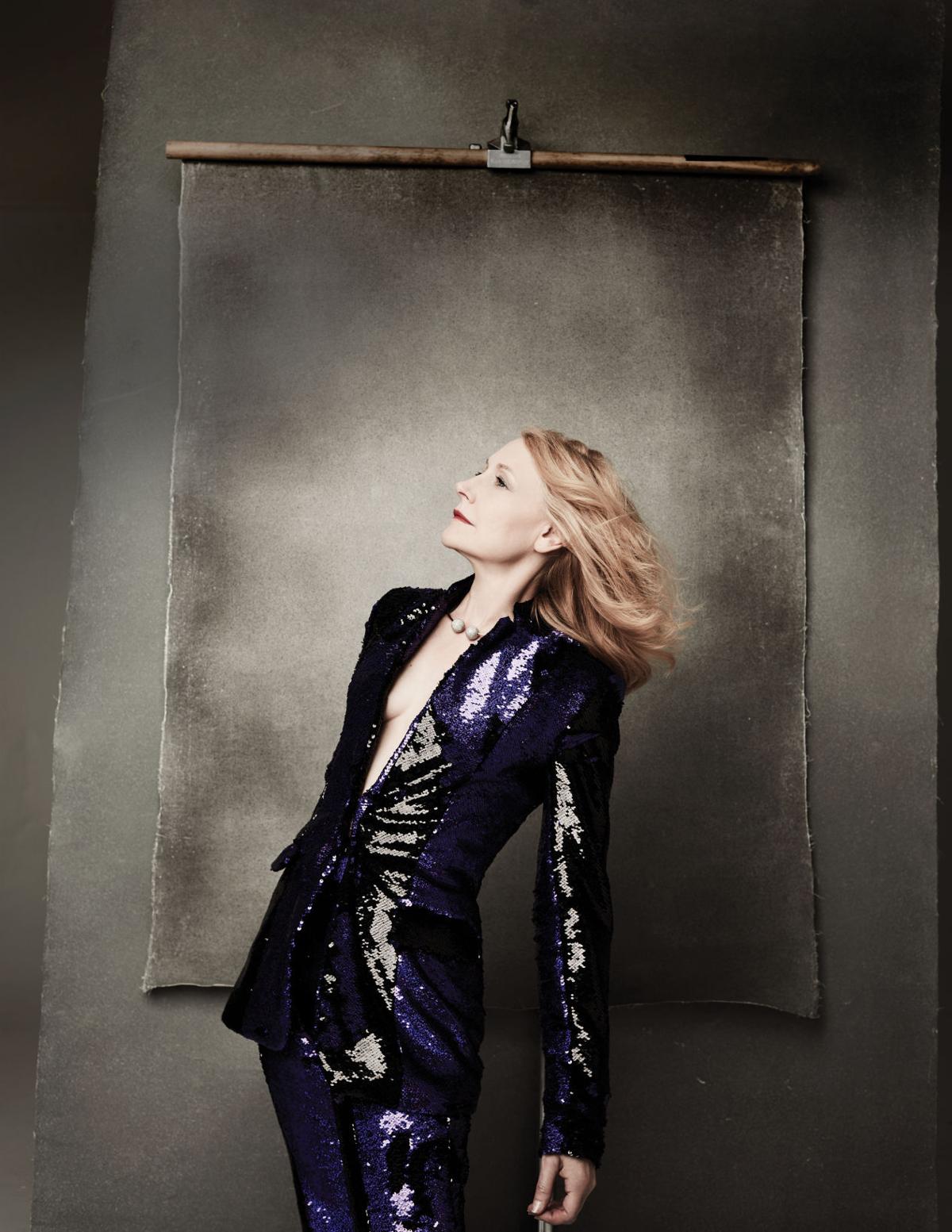 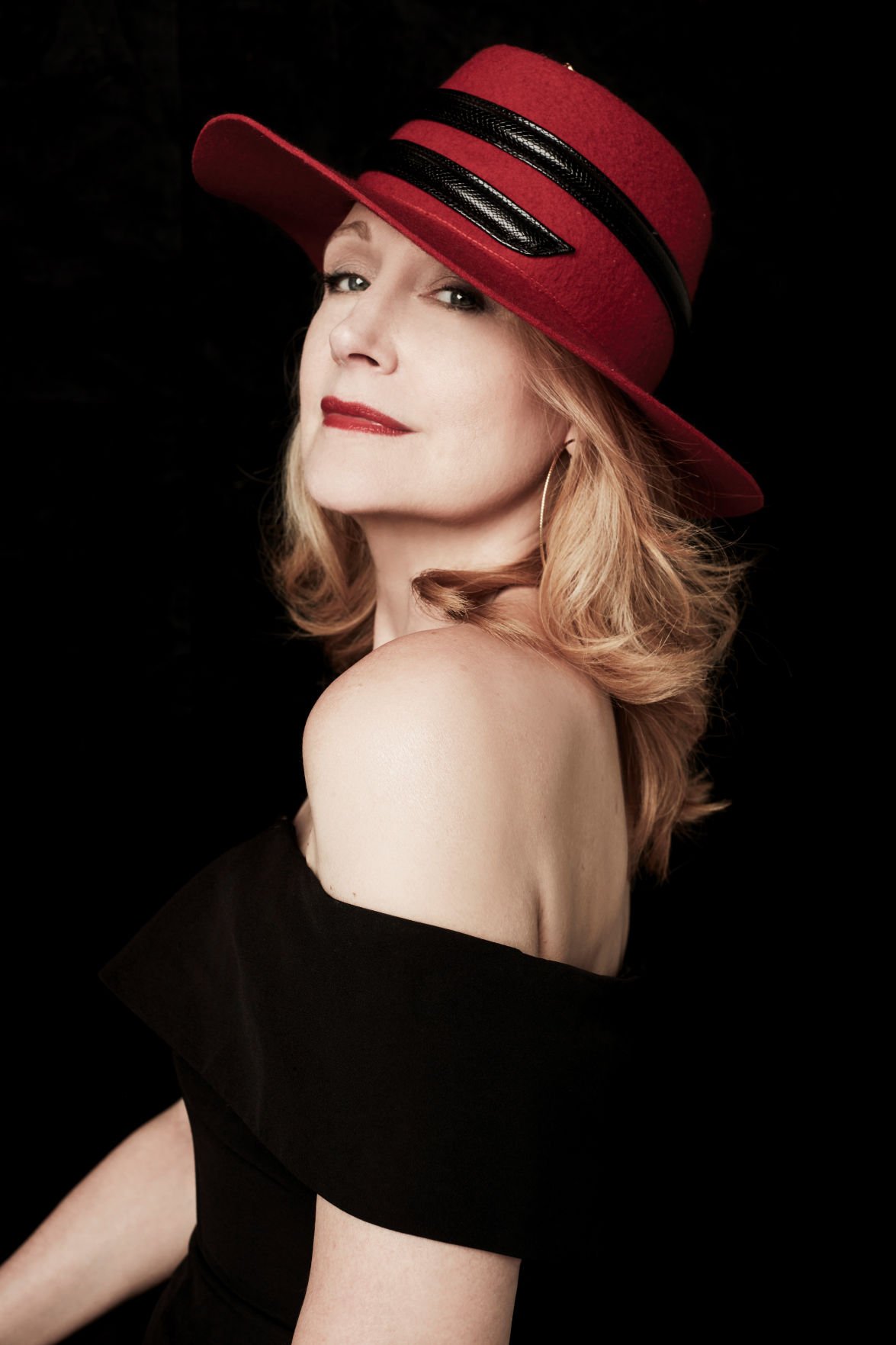 New Orleans is proud to call Patricia Clarkson one of our own. Not only is she one of the most gifted actresses of our time, with an accolade-filled career in film, theatre, and television, she is generously devoted to her hometown. In her acceptance speech at the Golden Globes when she won a Best Supporting Actress award for her stunning performance in HBO's Sharp Objects, she gave a heartfelt shout out to her mom, dad, and New Orleans. And as often as her schedule allows, she is in town to support the arts – Le Petit Theatre, Mahalia Jackson Theatre, and the Tennessee Williams Festival just to name a few.

Patti, as she is known to family and friends, explains that as the youngest of five sisters, the pull to New York to make her own way was strong. She attributes much of her success to the rigorous education she received at Fordham and Yale Universities. "My world opened up," she says. "In an industry fixated on the external, I was fortunate to have professors who taught me that I was so much more than how I looked or sounded – that I could play anything." Critically acclaimed roles include a drug-addicted actress in the movie High Art and a bohemian artist in HBO's drama Six Feet Under. Her advice to actors just starting out includes "have courage in your own convictions early on" and "the dream is not impossible if you train, have scruples, and constantly strive to get better." At such an exciting time for women in her industry, she jubilantly exclaimed at the Golden Globes "this is what 59 looks like!" Well, Patti, girl, you've never looked better and New Orleans simply adores you!

How did growing up here impact your life and career? Dreams can happen. I'm a true New Orleans girl, Algiers born and raised. I went to public schools where I had fantastic teachers — Mrs. Morrison and Janet Shea when I was in eighth grade and Ethel Istre at O. Perry Walker High School. Each saw something in me and they nurtured my creativity. There's an openness here. I am definitely a New Yorker but New Orleans is in my blood and heart. I'm from a big family with great, loving parents. My dad is a listener and a nurturer with a great sense of humor — he'd have to in a house of six women and two female dogs. I had a beautiful upbringing and one reason that I am able to go to some really dark places when I create a character is that I know that I am always coming back to the light.

What is an inspiring experience you've had in New Orleans? Muses. Reigning as Queen of Muses was an experience beyond words. When the rain stopped at 6:41 and the parade rolled, it was an incredible honor to ride with the one thousand women of Muses. These are the kick-ass women from every cross section of town who are making our city better. It was no small gesture. I was deeply honored to be able to show my appreciation.

What advice would you give your twenty-year-old self? Hold on, you'll grow into your voice.

Favorite walk: Audubon Park - I try to do this every visit.

Favorite food and where to get it: Red beans and rice - all over town.

Something you love about New Orleans: Riding the streetcar. I'll never grow tired of it. Ever.

A favorite book: As a Light Snow Keeps Falling by Howard Altmann

Music that defines your coming of age: Anything by America, the Eagles, or Three Dog Night

This interview has been condensed and edited.

What exactly contributes to an A-List? Attitude, accomplishment, altruism? Well, yes; our list of influencers are rich in accolades and achiev…