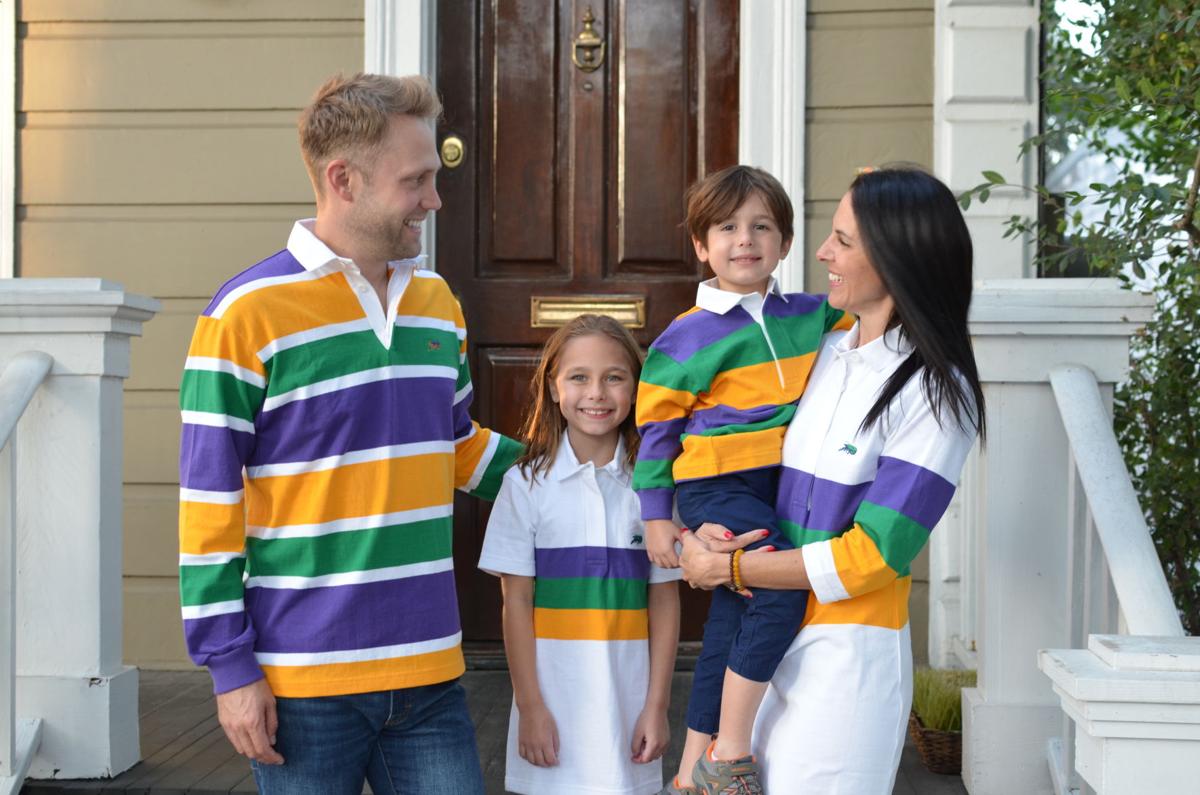 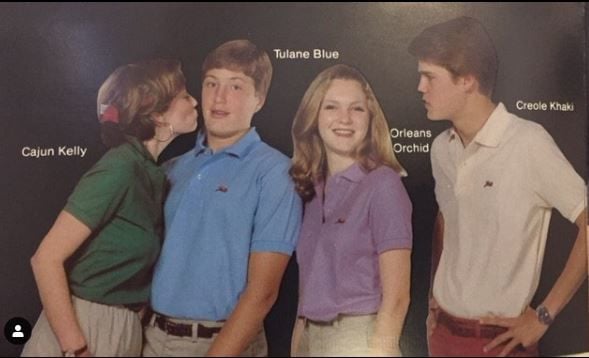 David Perlis in the early 80s from a polo magazine catalog 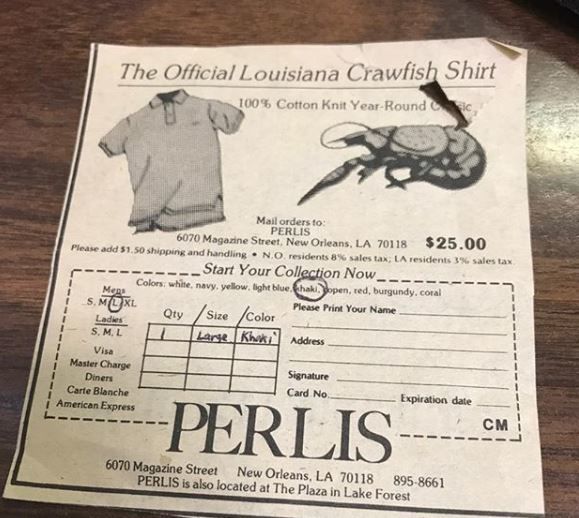 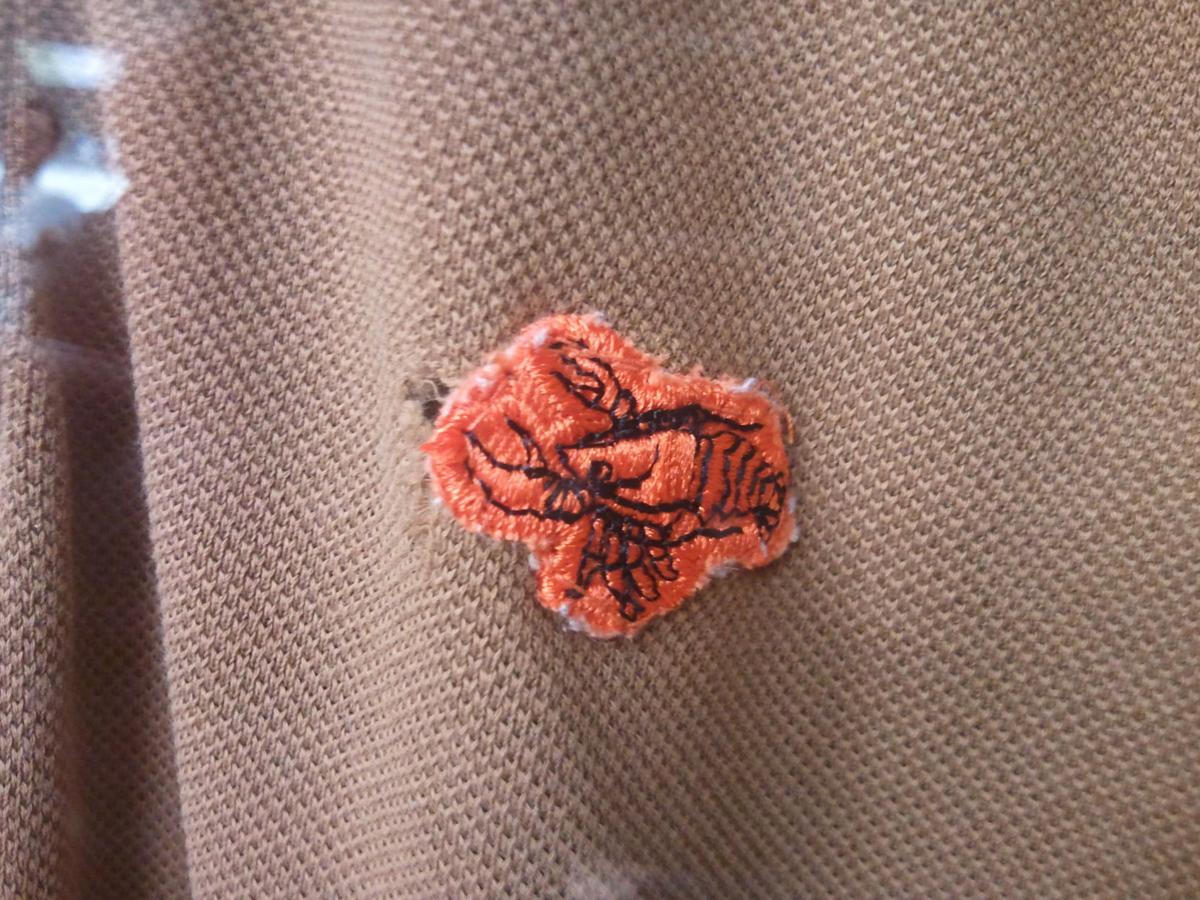 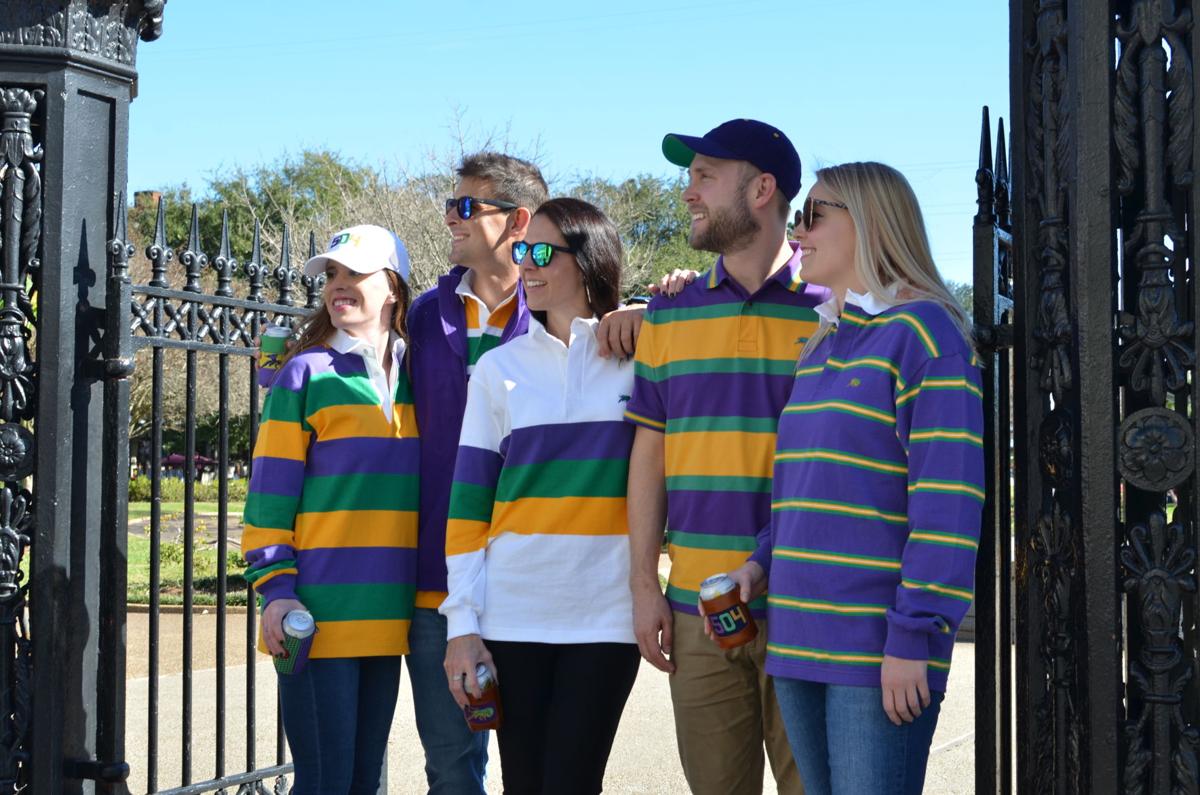 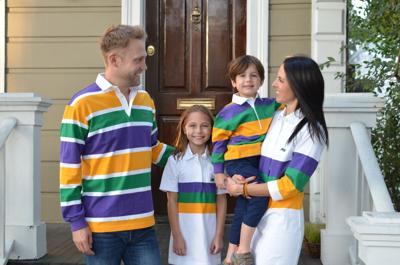 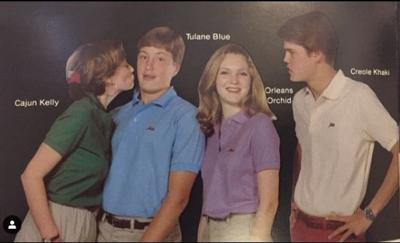 David Perlis in the early 80s from a polo magazine catalog

While everyone dresses differently for Mardi Gras, one thing remains consistent. Perlis Clothing's bestselling Mardi Gras rugby shirts have been a mainstay since the brand first introduced the product in 1981 and have become synonymous with the holiday itself.

By the late 1970s, rugby shirts had become a fashionable clothing item stateside. Perlis released the Full Stripe Rugby Shirt of purple, green, and gold in repeating stripes (still a bestseller!) and by 1987, the rugby shirts (as well as Perlis polo shirts) sported the trademarked Crawfish Logo. The Chest Stripe Rugby Shirt came along in 1993 and featured a mostly white shirt with a band of three colors across the chest and arms. According to the brand, the Chest Stripe Mardi Gras Rugby is the single largest selling product for Perlis every year.

The rugby shirts and polos are available in a variety of styles, colorways, and sizes for the whole family. Their entire Mardi Gras selection can be found here.