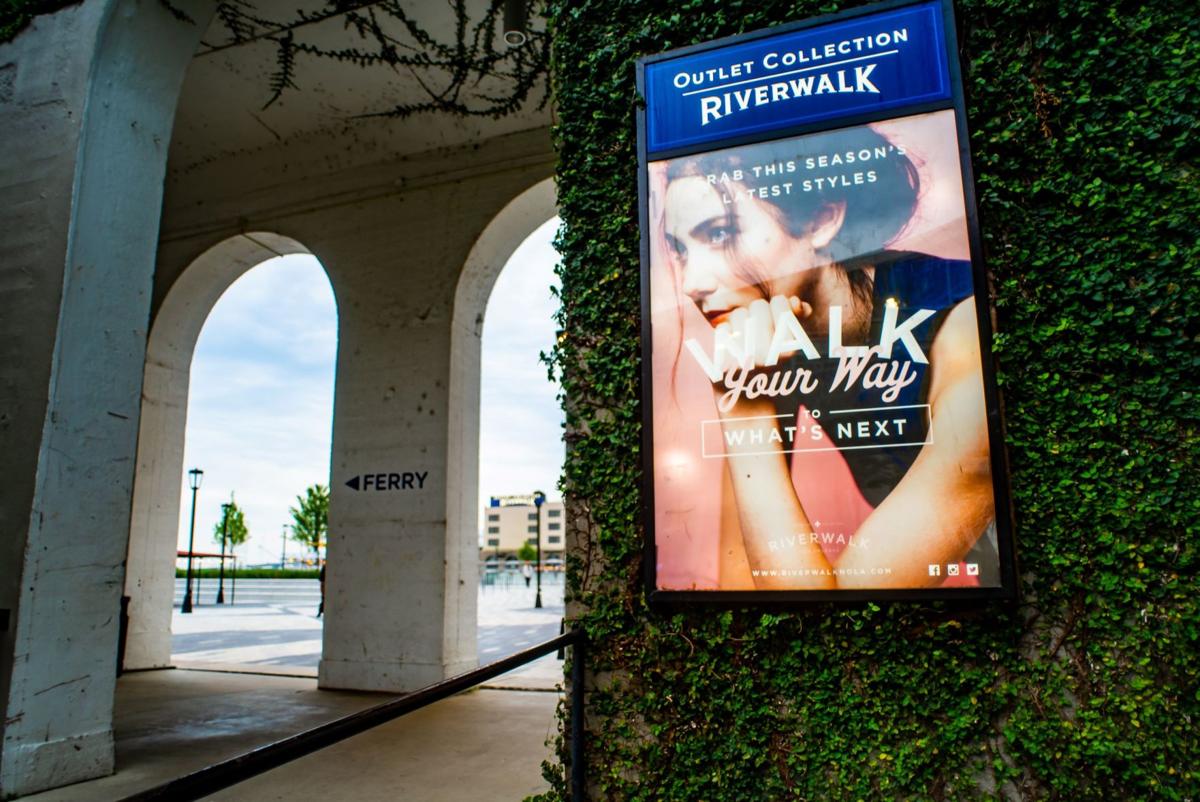 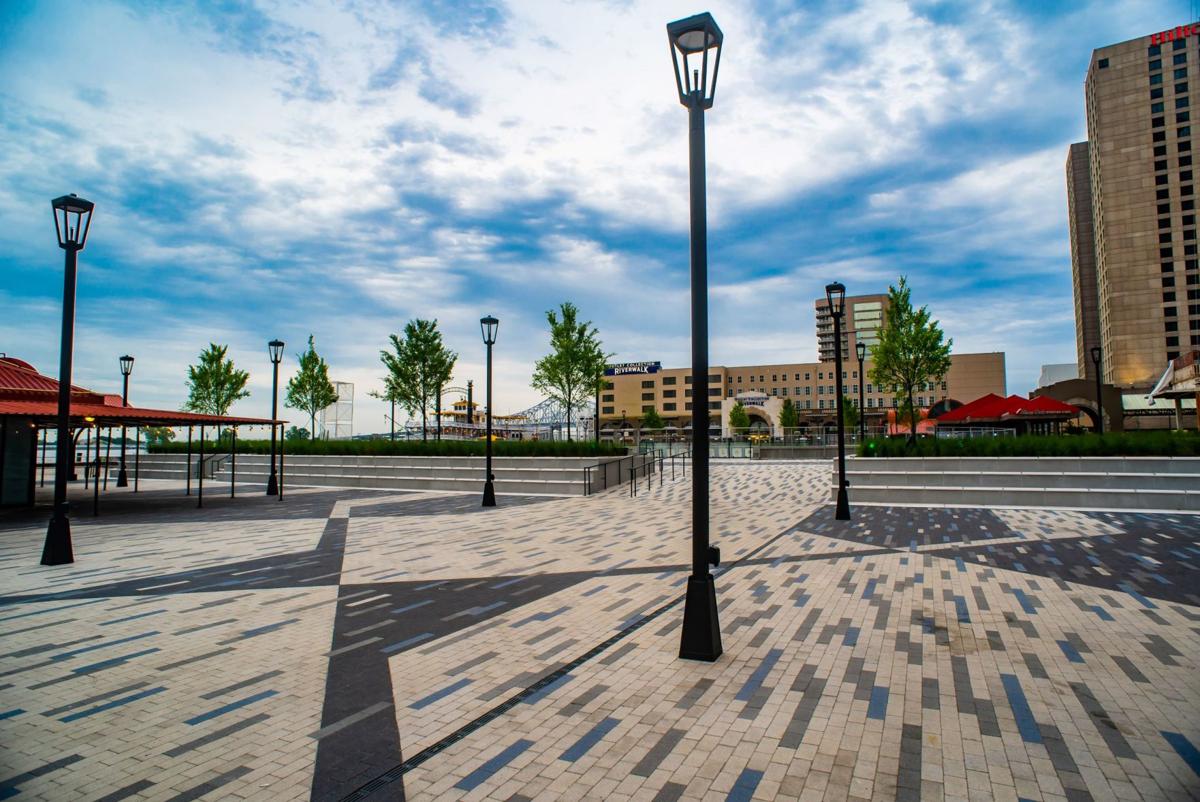 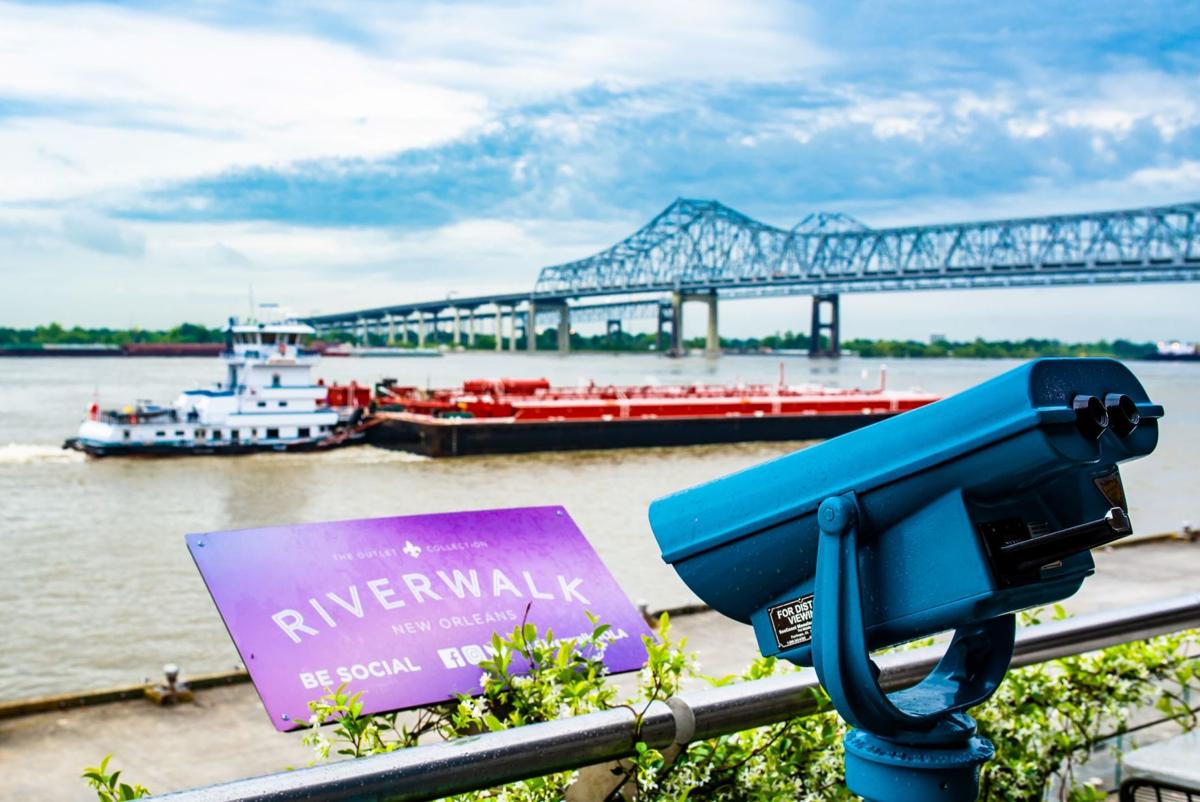 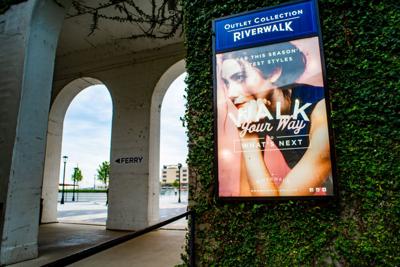 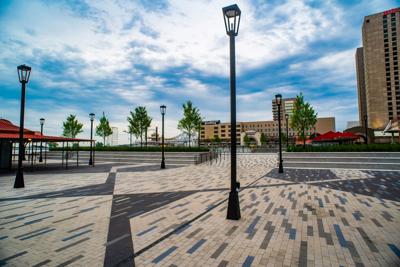 Rizzuto's is the second location for Lakeview-based Rizzuto's Ristorante & Chop House. Copeland's Wharfhouse, which will open in the fall, is the latest to come from famed local restaurateur Al Copeland, Jr. and will serve Louisiana fare while overlooking the river.

“I am excited to welcome Rizzuto’s Pizzeria and Copeland’s Wharfhouse to Riverwalk’s Spanish Plaza," Frank Quinn, GM of the Outlet Collection said. "These restaurants, along with the newly renovated Four Seasons, will create the perfect downtown destination for not only visitors, but locals, too...Rock N Roll Sushi has been a regional favorite since its first location in 2010. It will be a great compliment to our growing collection of restaurant offerings.”

The Spanish Plaza, which will house Rizzuto's Pizzeria and Copeland's Wharfhouse, re-opened after extensive renovations in 2019 and will host an array of organizations for events. "We are celebrating the 34th Annual Lundi Gras Celebration with the Rex Organization in February, our favorite event of the year."

Quinn also expressed his excitement about bringing the quintessential clothing and home brands to the Collection this year. The new Kate Spade New York location is the first in the state and the Polo Ralph Lauren store is 10,000 square feet.