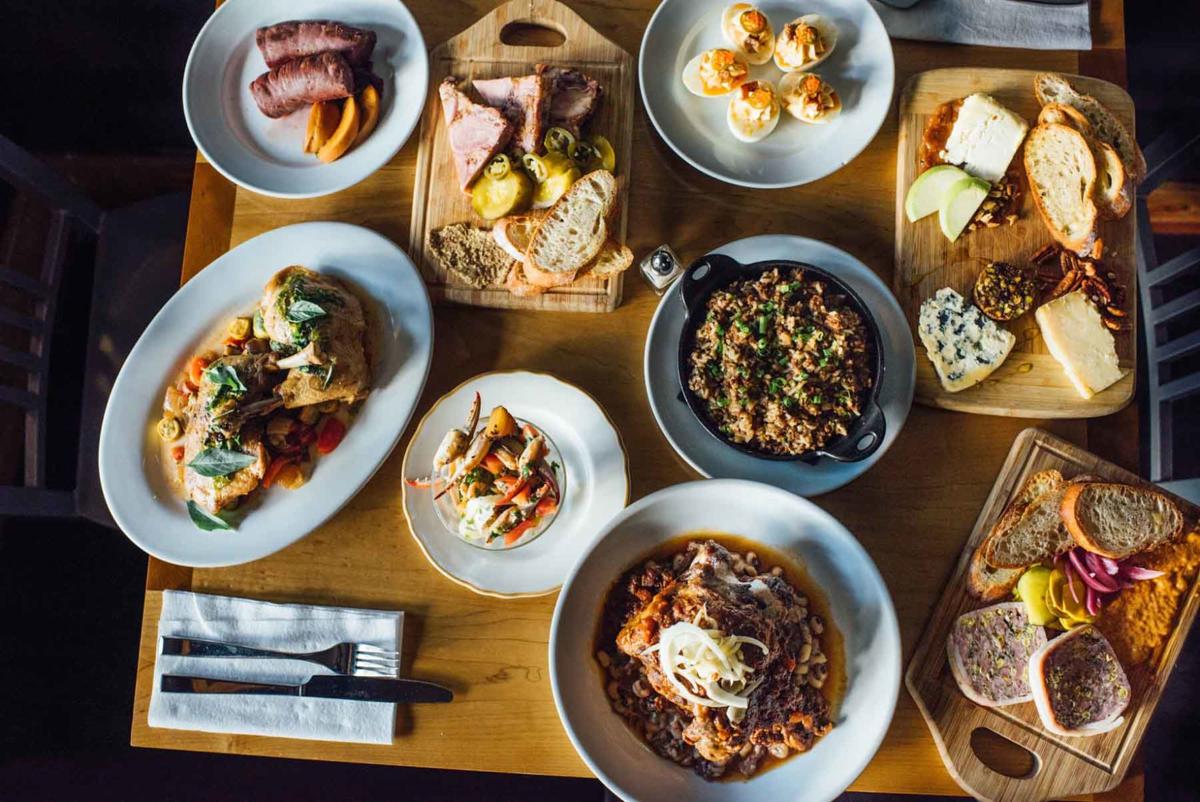 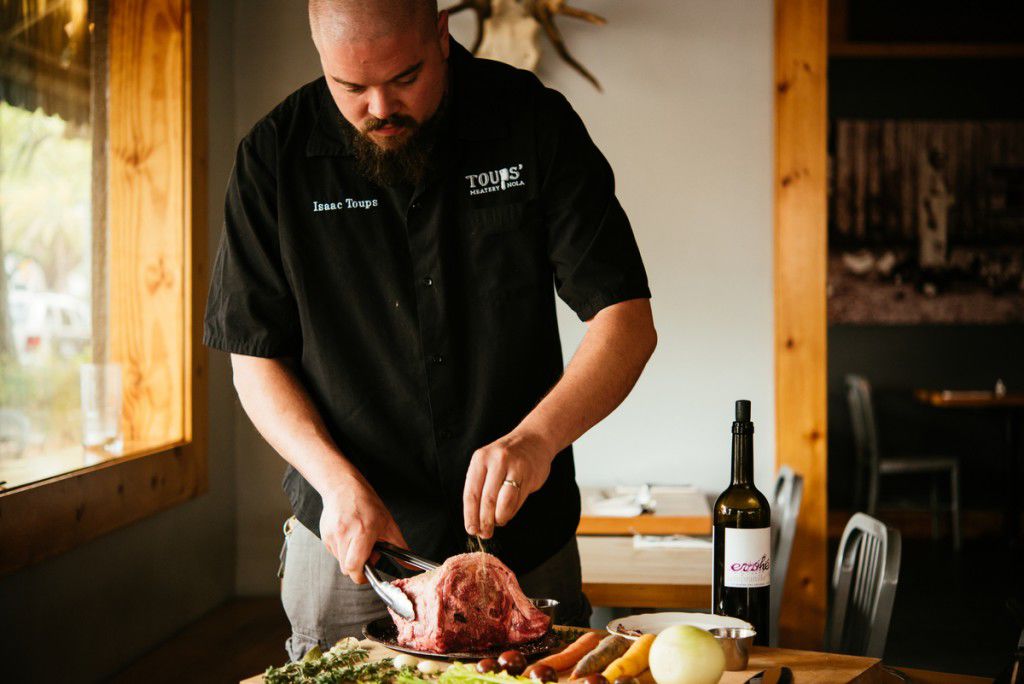 Chef and restaurateur Isaac Toups is no stranger to television. He competed on season 13 of Top Chef and has made numerous guest appearances on different television shows, including the Today Show. So when Food Network approached him about starring in a new show, he leapt at the chance.

“Not knowing a whole lot about [producing] TV shows, I just kind of jumped into it,” Toups, owner of Toups’ Meatery and Toups South, told Adore. “I’ve done some TV work before, Top Chef and a couple other things, nothing like this, so it was a foray into something new and exciting.”

Fast forward a year and his show on Food Network, Kitchen Takeover, is premiering this Saturday at 10 p.m. On the show, Toups travels to different failing restaurants and helps them turn their business around. According to him, they may need help in a variety of areas: finances, food quality, and service. He’s there to provide whatever help he can in the short time they’re filming the episode.

Toups brings extensive restaurant experience to the show. Not only does he own two restaurants, he’s worked in the industry for nearly 20 years. He helped reopen restaurants after Hurricane Katrina before building his first restaurant, Toups’ Meatery, from the ground up.

Instead of a harsh, intense approach to reforming these restaurants à la Gordon Ramsay, Toups is providing what he calls a “down-home” approach. He hopes to be viewed more as a mentor to the restaurant owners rather than an enforcer.

“If I can get something by asking nicely, then I’ll ask nicely 15 times before I start yelling,” Toups said. “If I have to fuss, something’s gone very wrong.”

Part of this approach stems from his background. A native of Rayne, La., Toups grew up in the “live to eat” mentality of Cajun families. Bringing everyone to the table and sharing in the communal food experience is an important part of Cajun culture, according to Toups. This mentality has stuck with him through his career. Now, he wants to bring the “loveable Cajun mentor” to the small screen.

For Toups, however, the most important thing is to have fun. In his previous television engagements, he’s tried not to take anything too seriously (besides food) and have a good time. He’s bringing this laid-back attitude to Kitchen Takeover as well.