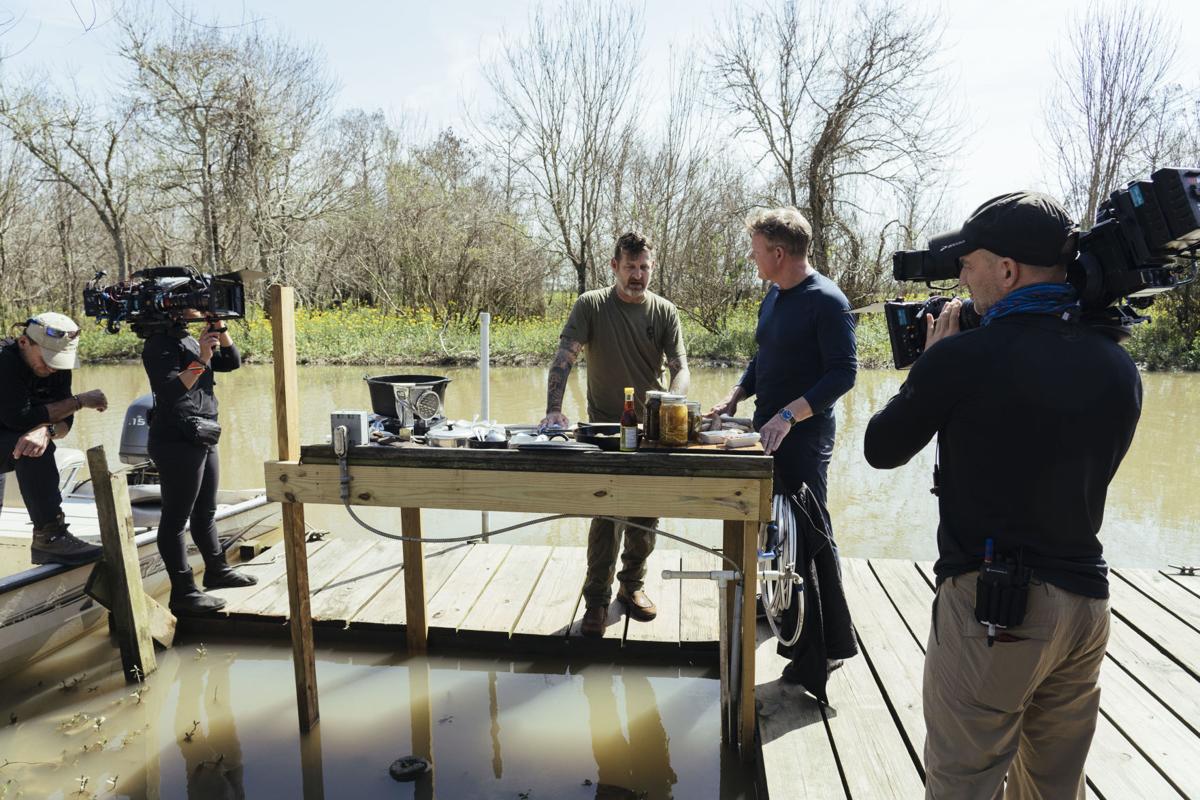 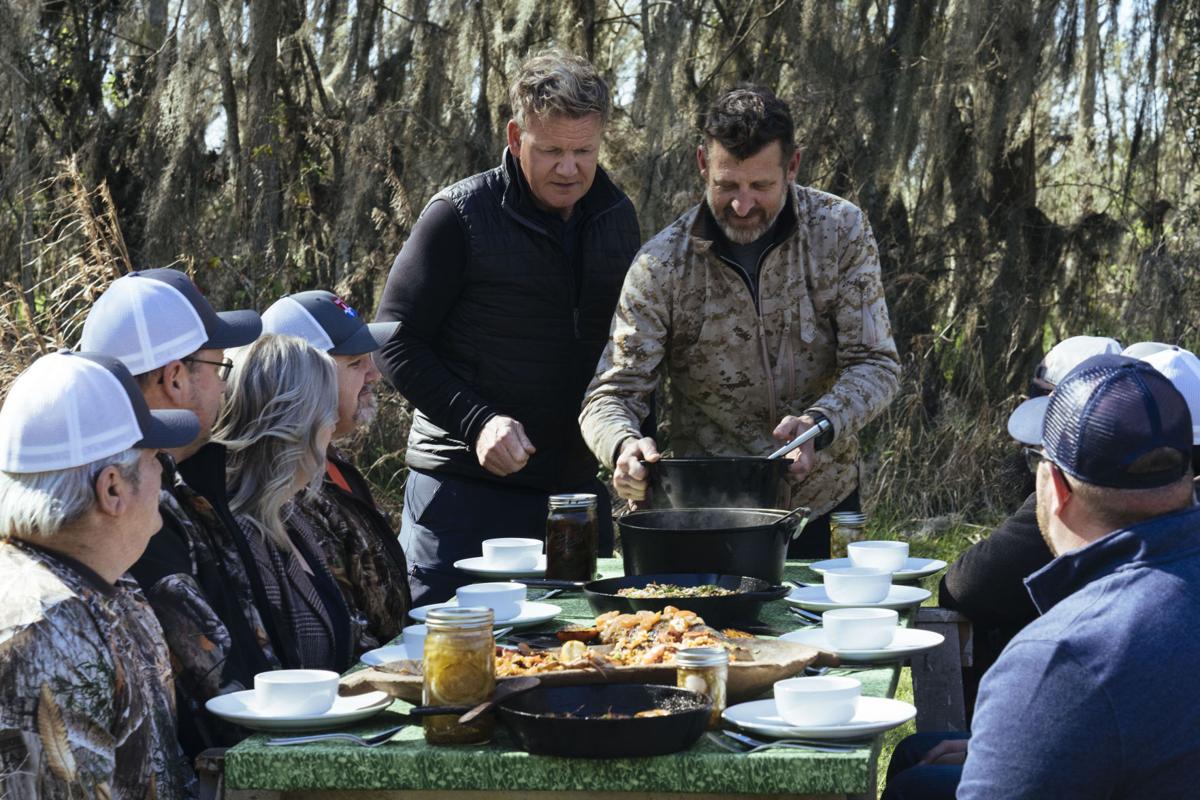 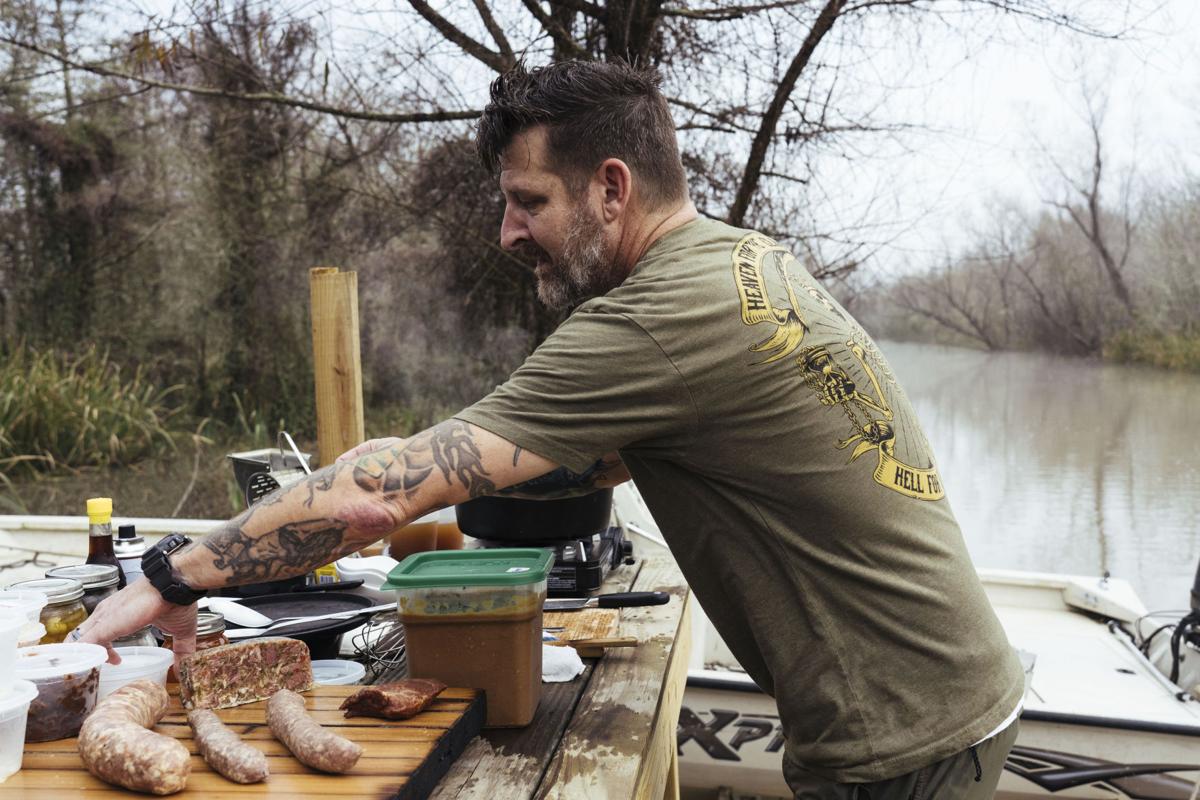 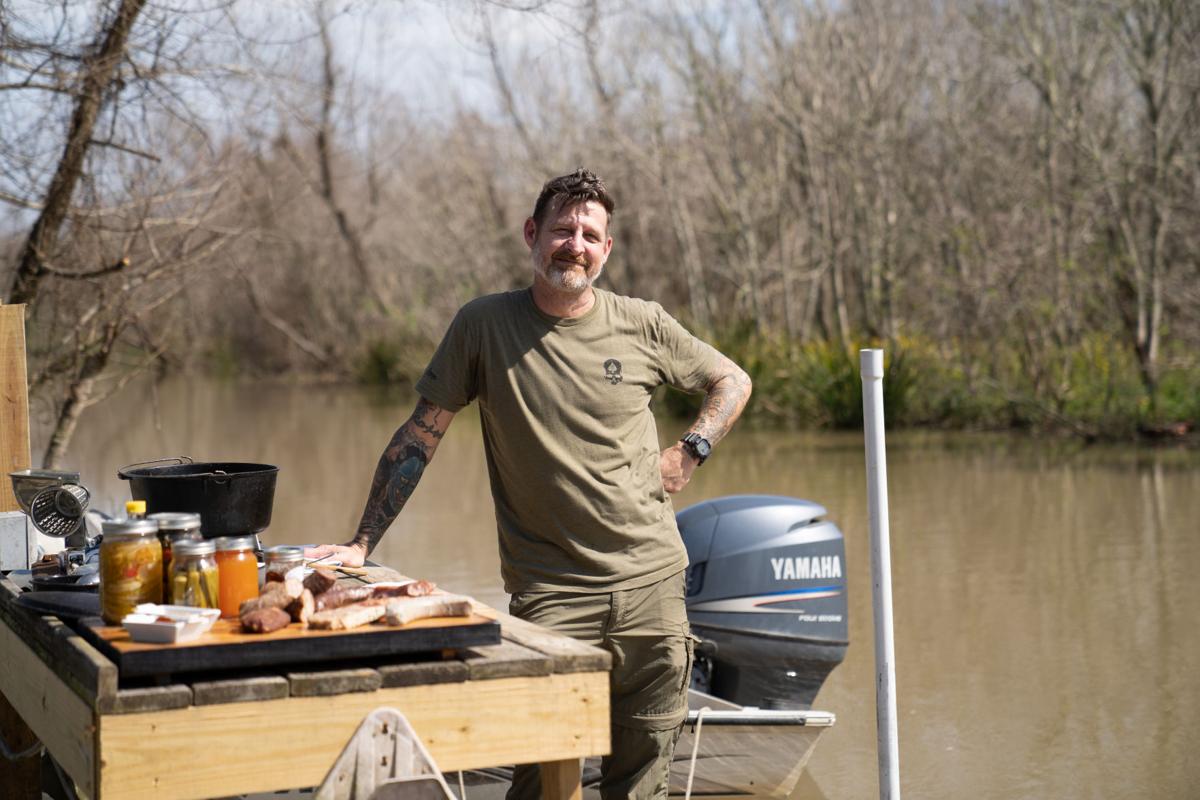 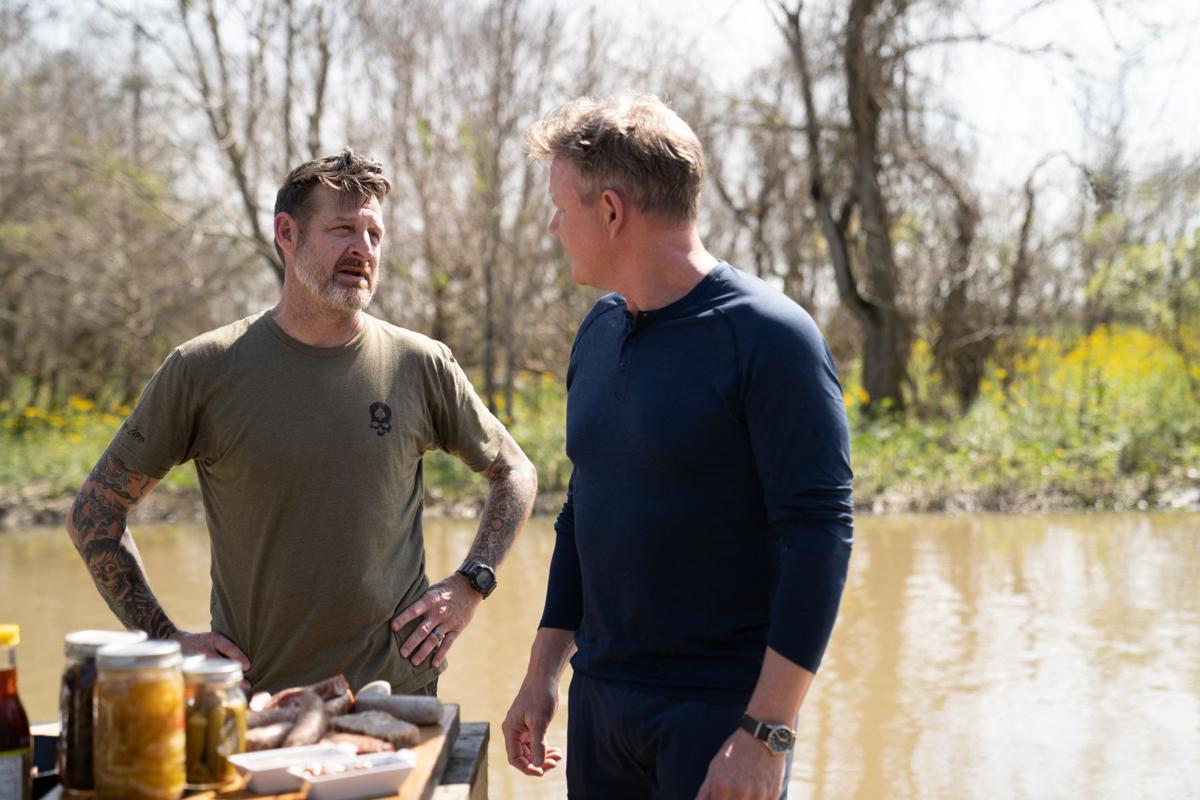 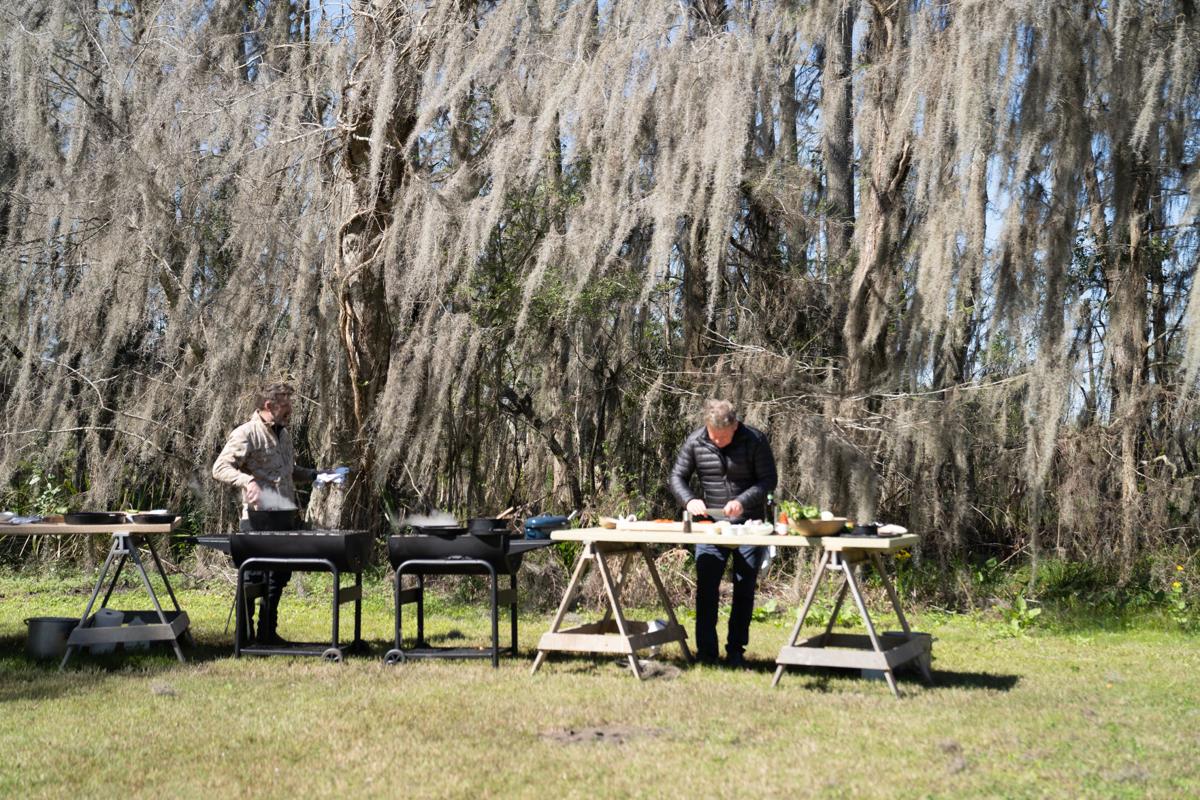 This Sunday, the world will get a taste of Louisiana on Gordon Ramsay: Uncharted. The celebrity chef visits South Louisiana with Eric Cook, the chef and owner of Gris-Gris, and learns the secrets of Cajun cooking, while also experiencing the state's unpredictable weather.

The NatGeo show features the multi-Michelin-star chef and Ironman athlete as he ventures across the globe in “his relentless pursuit of culinary inspiration.” The series will air globally in 172 countries and 43 languages.

During the second season of Gordon Ramsay: Uncharted, Ramsay visits faraway destinations like Tasmania, Indonesia, Norway, and Guyana. Louisiana is the only US location featured during this season. Cook believes the state was chosen due to the unique variety of agriculture and resources, unlike other parts of the country. “We also have a history of utilizing our resources to not only take care of and preserve the land, but also to create the amazing, delicious cuisine that we're known for.”

While Cook and Ramsay hadn't met before, the two clicked immediately. "He showed up ready to roll and collaborate, and the chemistry was instant," Cook told Adore. "It took no time for us to feel comfortable, like we were old friends. They actually had to cut us off several times because once we would start talking we would start cutting up and having a good time together."

Filming took place during Mardi Gras, and while there weren't any problems with the parades or crowds, the crew experienced a wide-range of weather conditions including sleeting rain, fog, and plenty of sun.

During each episode, Ramsay sets off into the conditions to forage for native ingredients and concludes his time in each spot with a final cookout with a local legend by his side. Cook says that Ramsay’s background in French cuisine and amazing talent helped the chef catch on quickly and master the art of Cajun cooking.

"I am honored to be chosen to represent New Orleans and South Louisiana. It was a great chance to bring recognition of our coastal challenges, of all of the Gulf Coast, to an international stage. It was also exciting to present our culinary techniques and style to someone with such a worldwide presence. And, of course, I had a kick-ass time running around with Gordon Ramsay. We had a LOT of fun together."