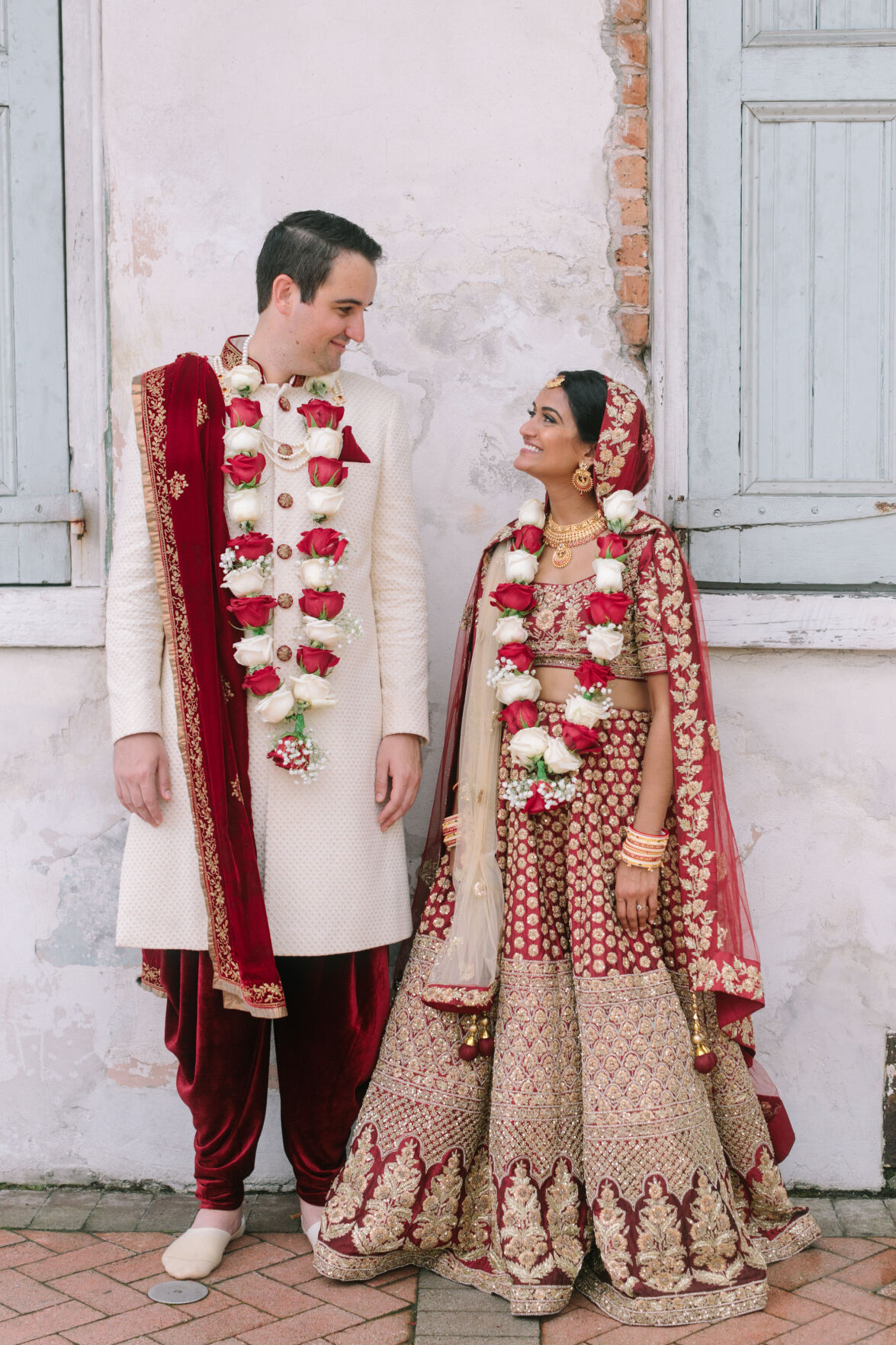 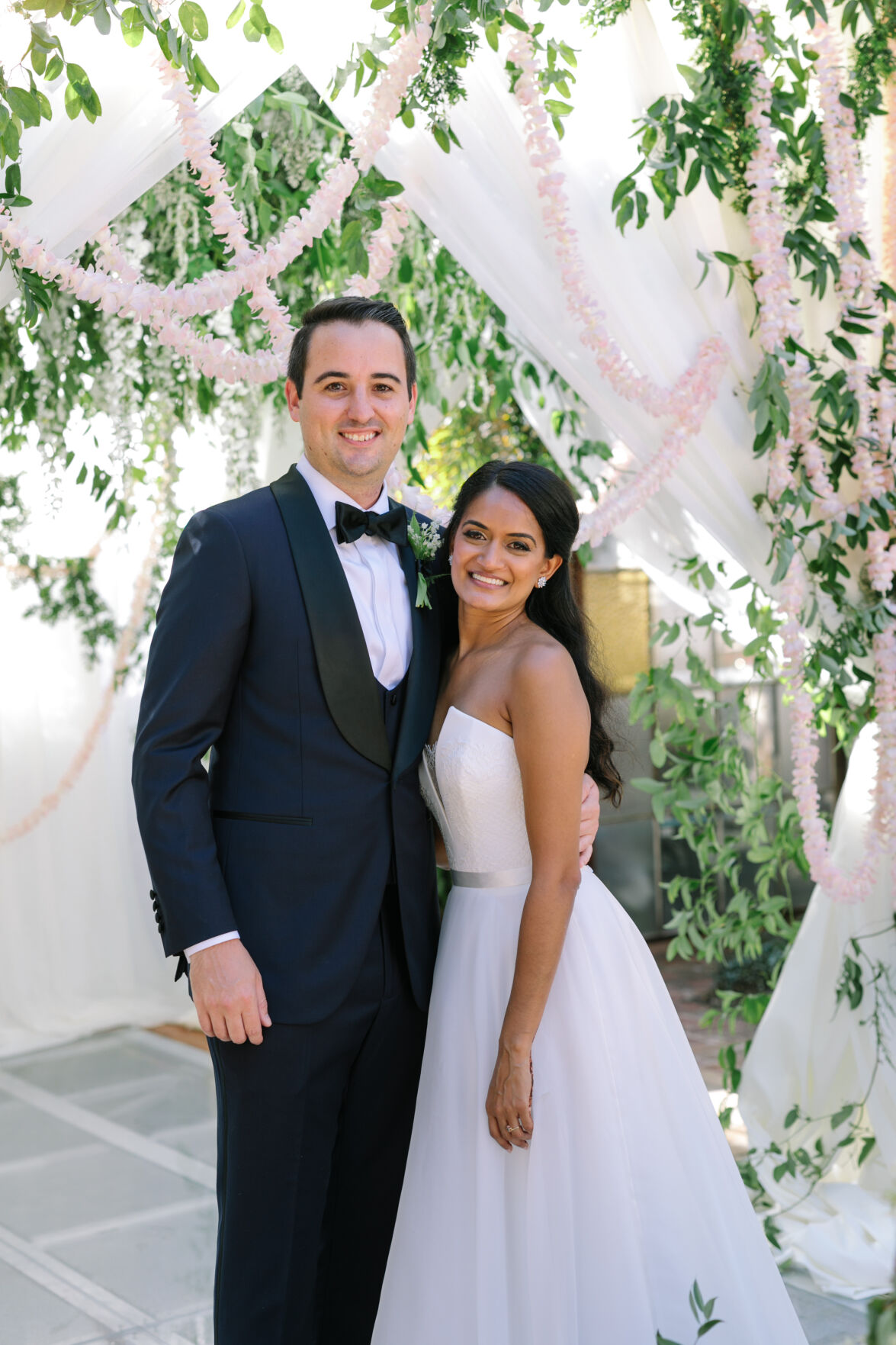 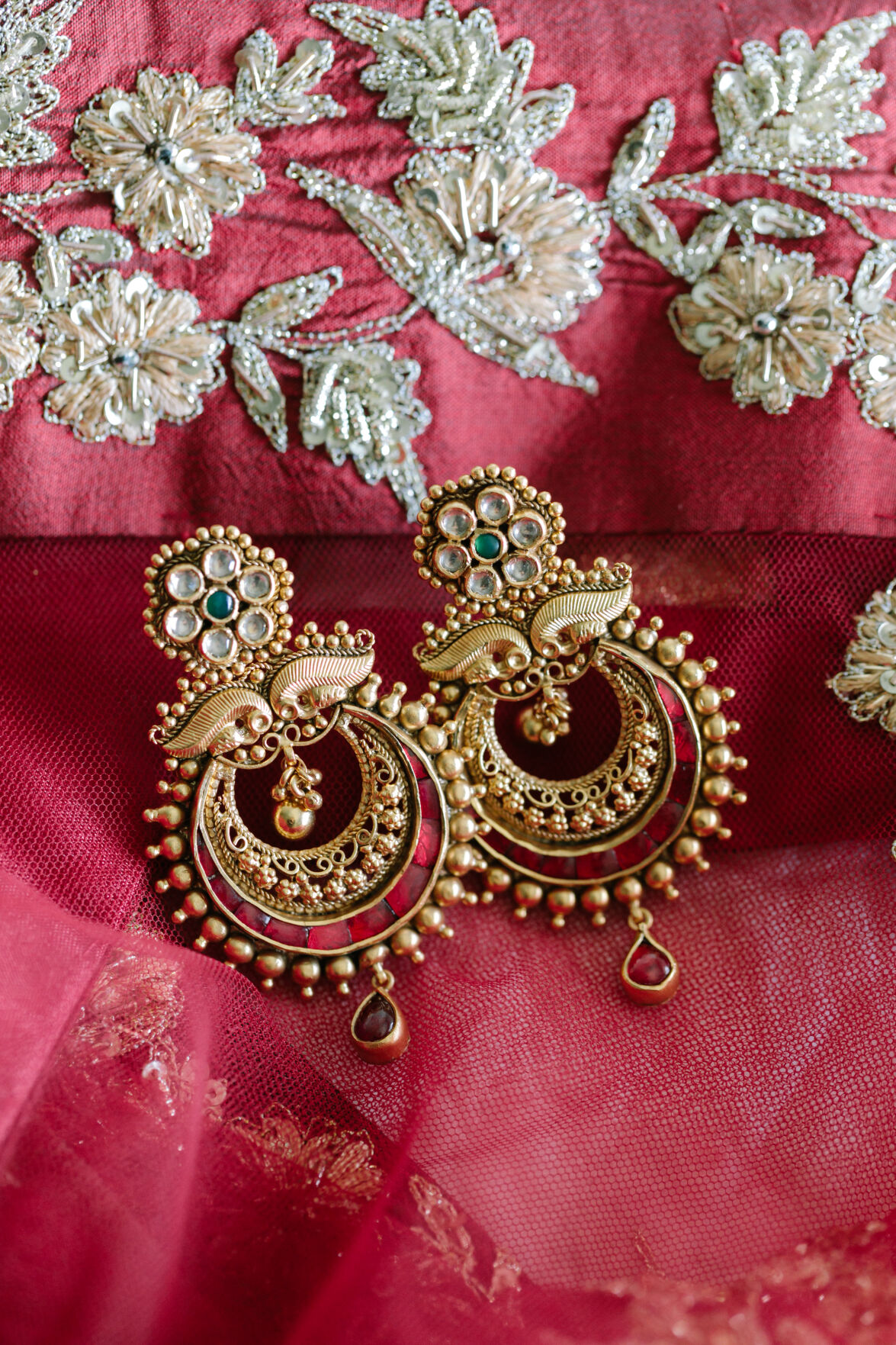 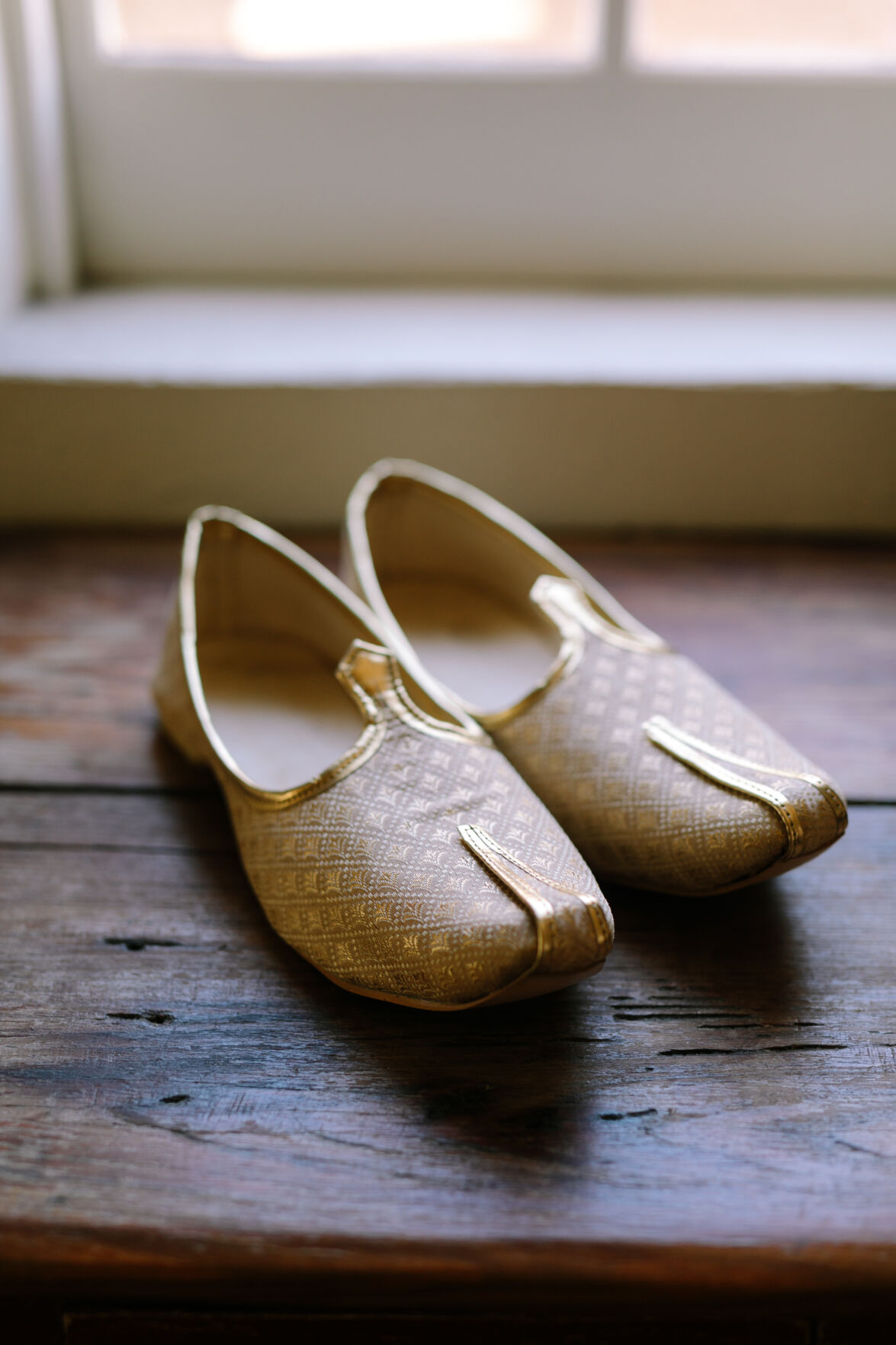 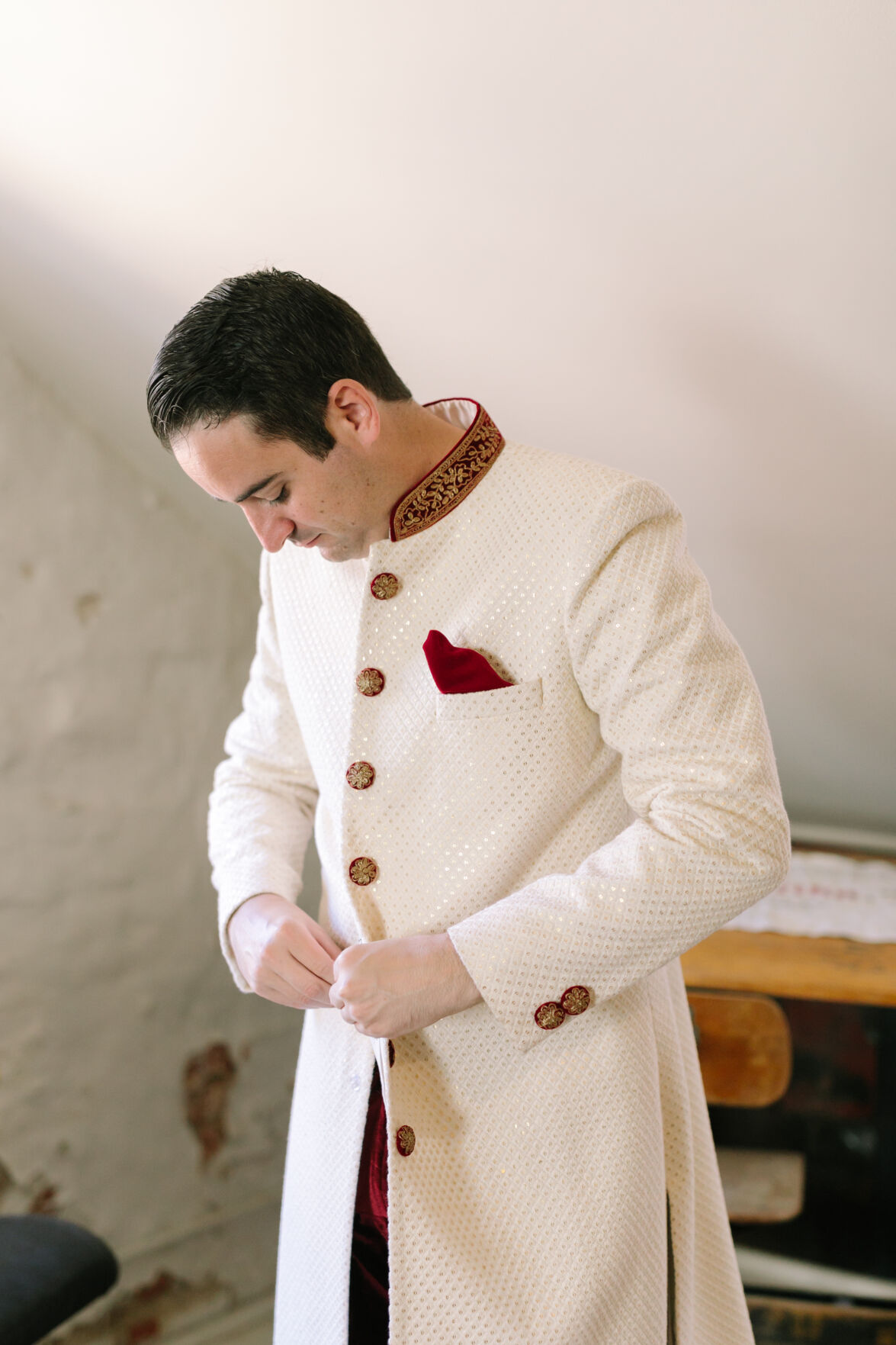 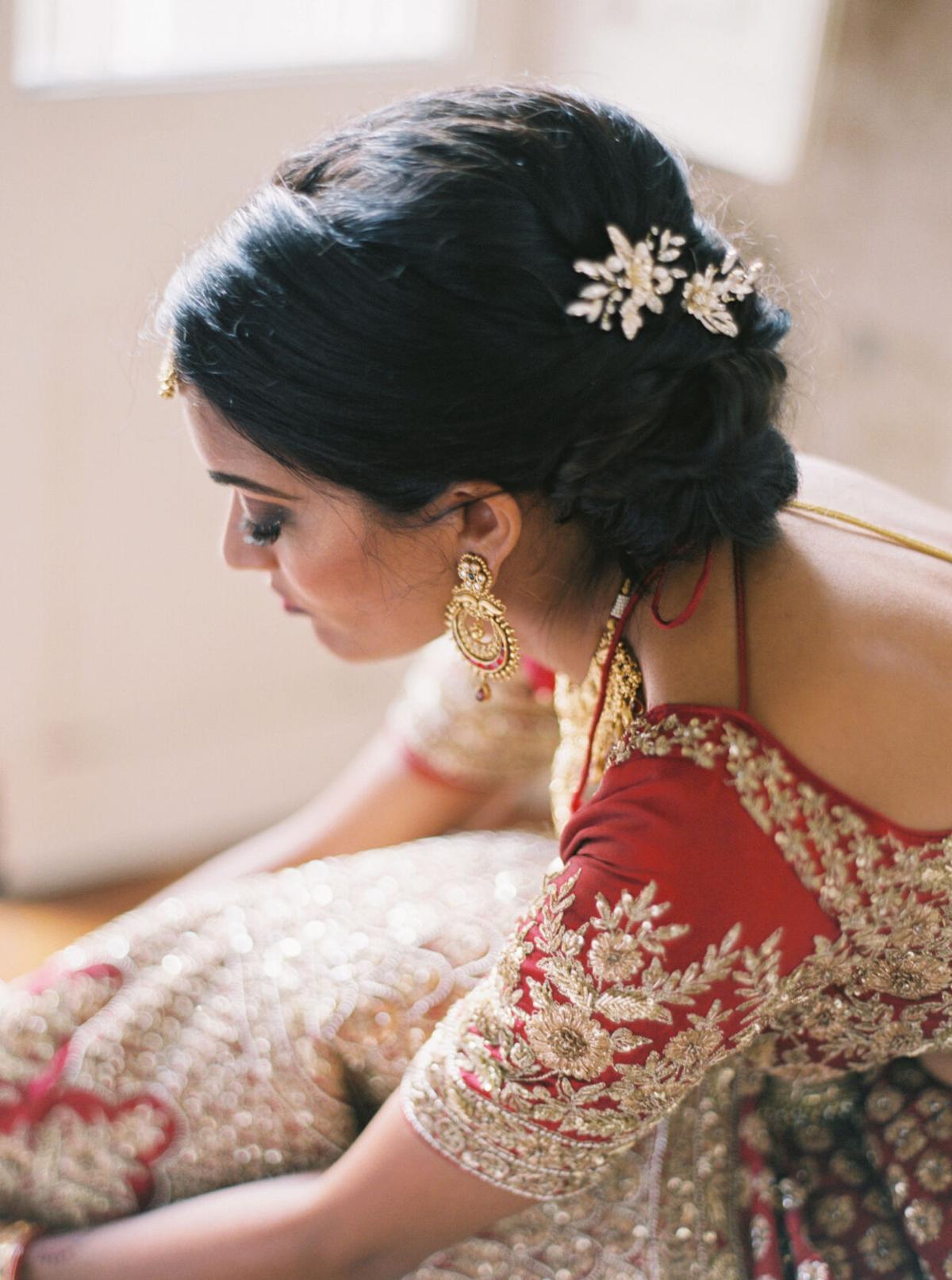 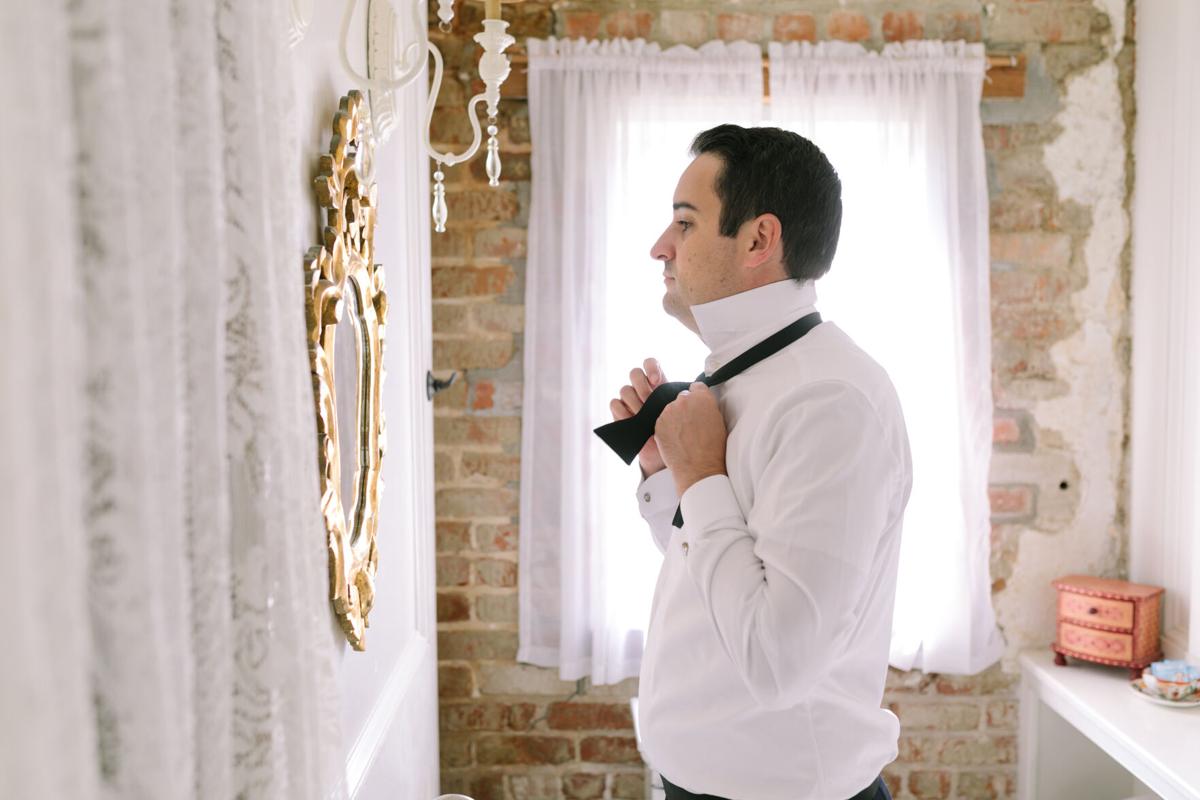 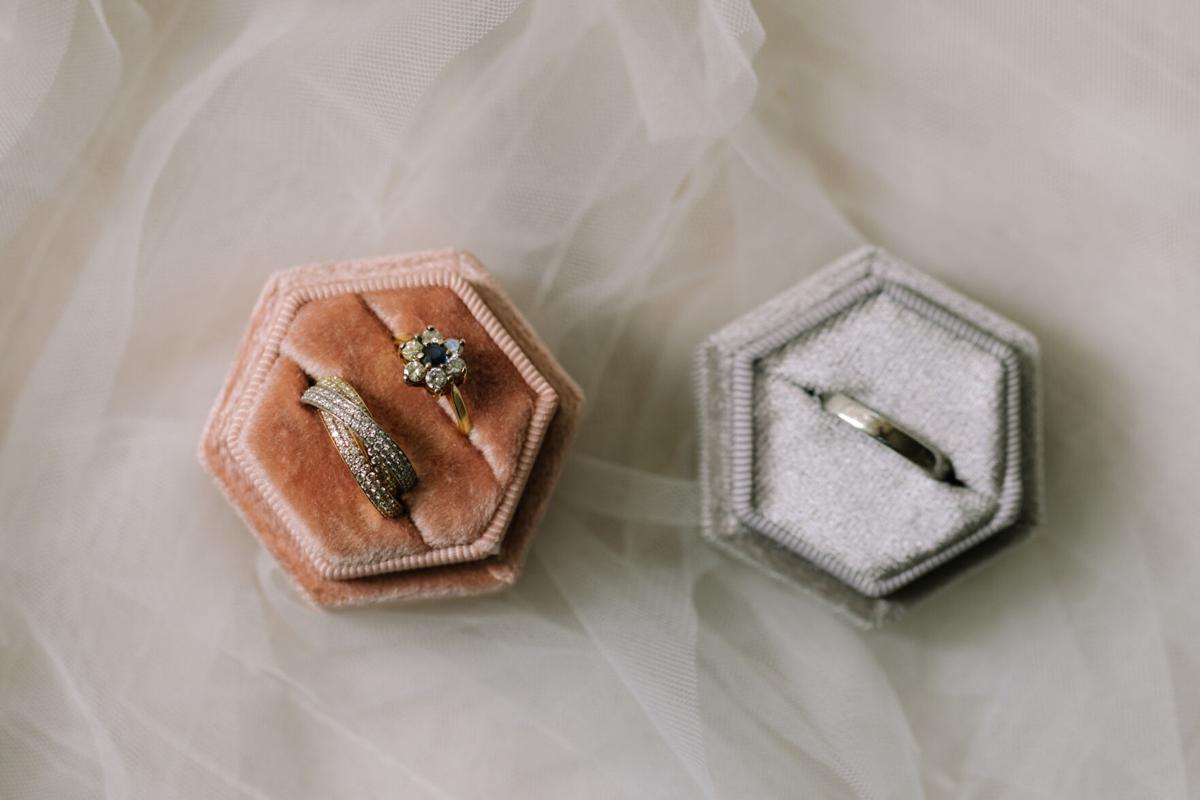 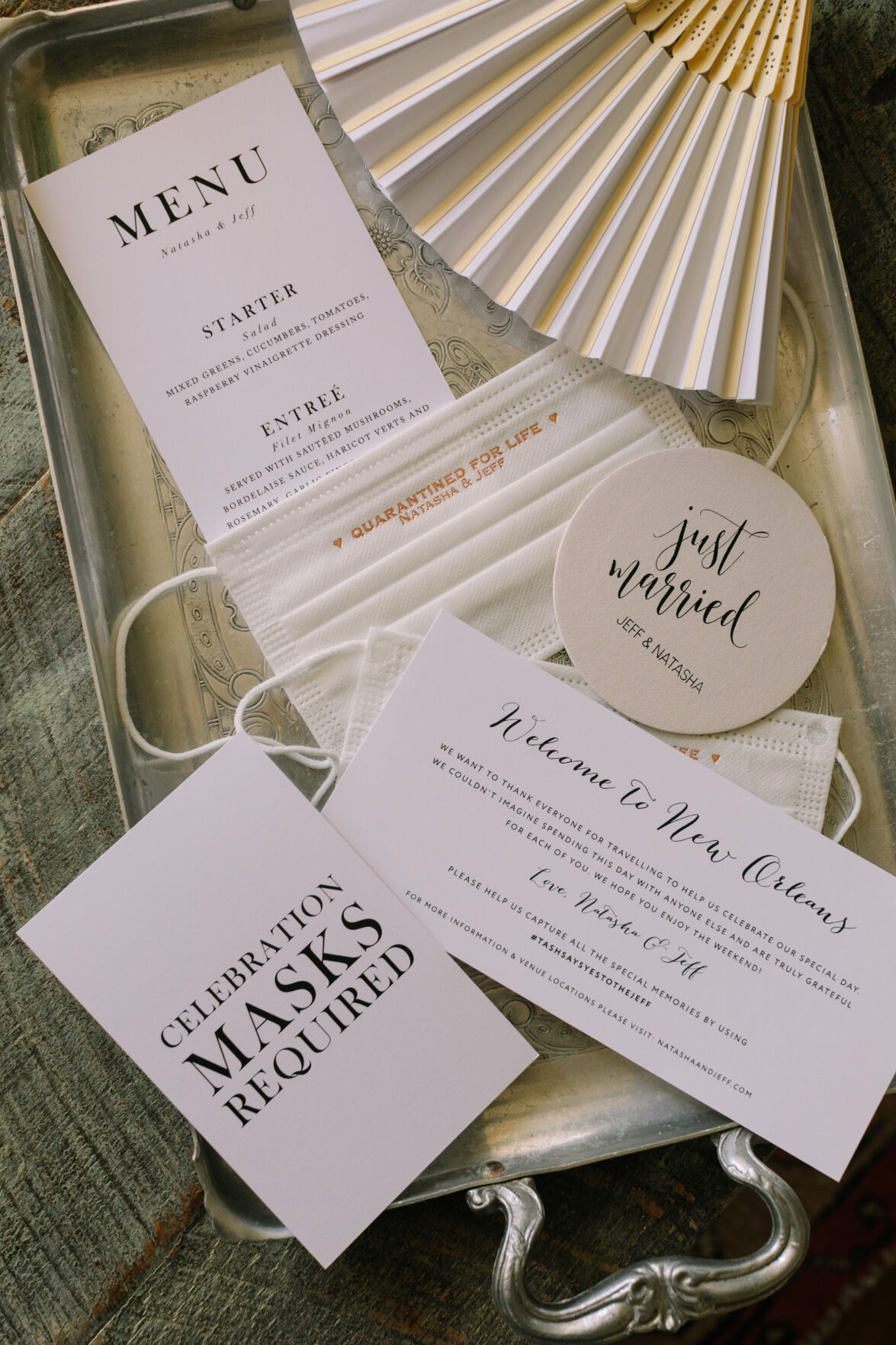 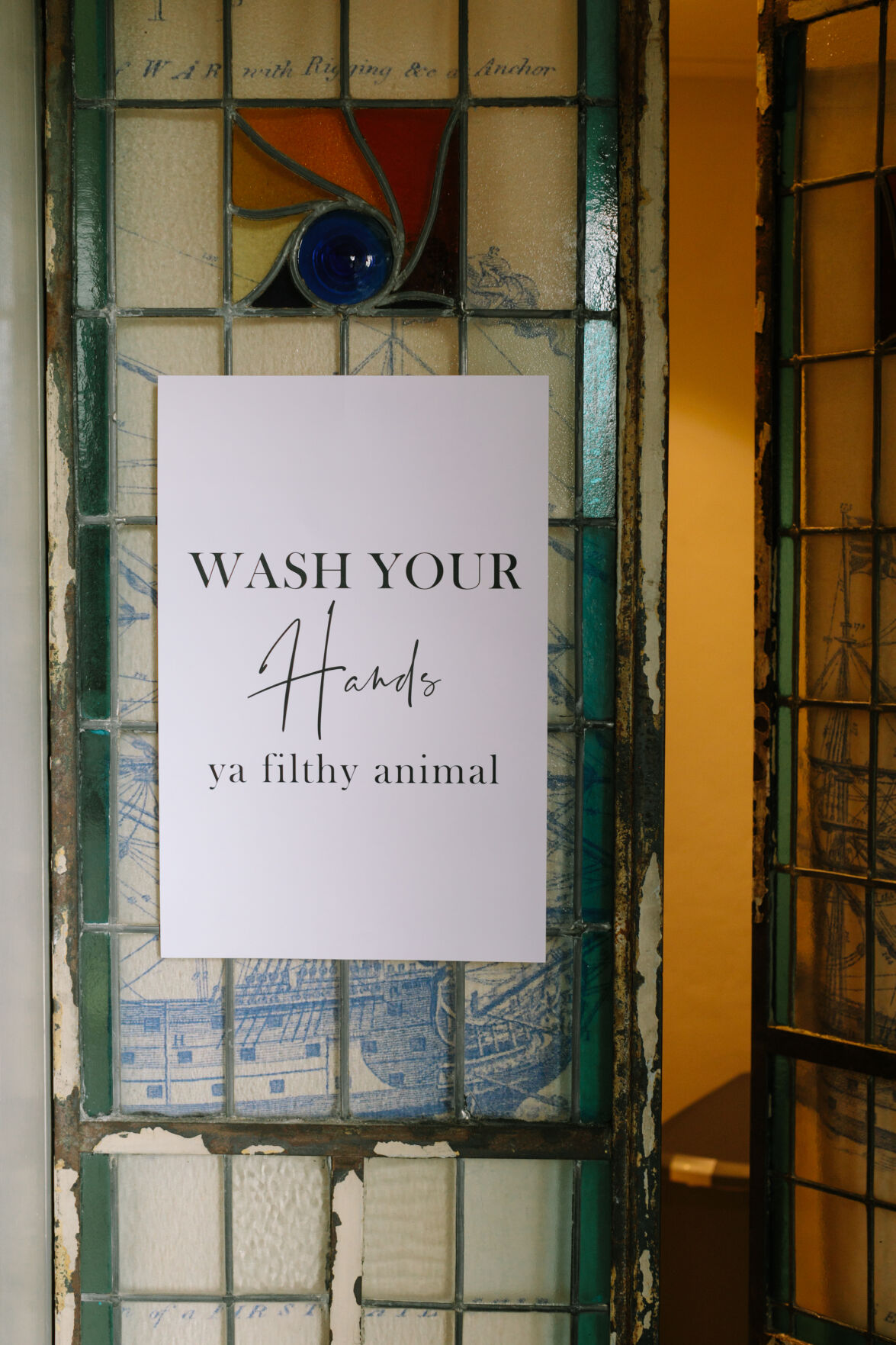 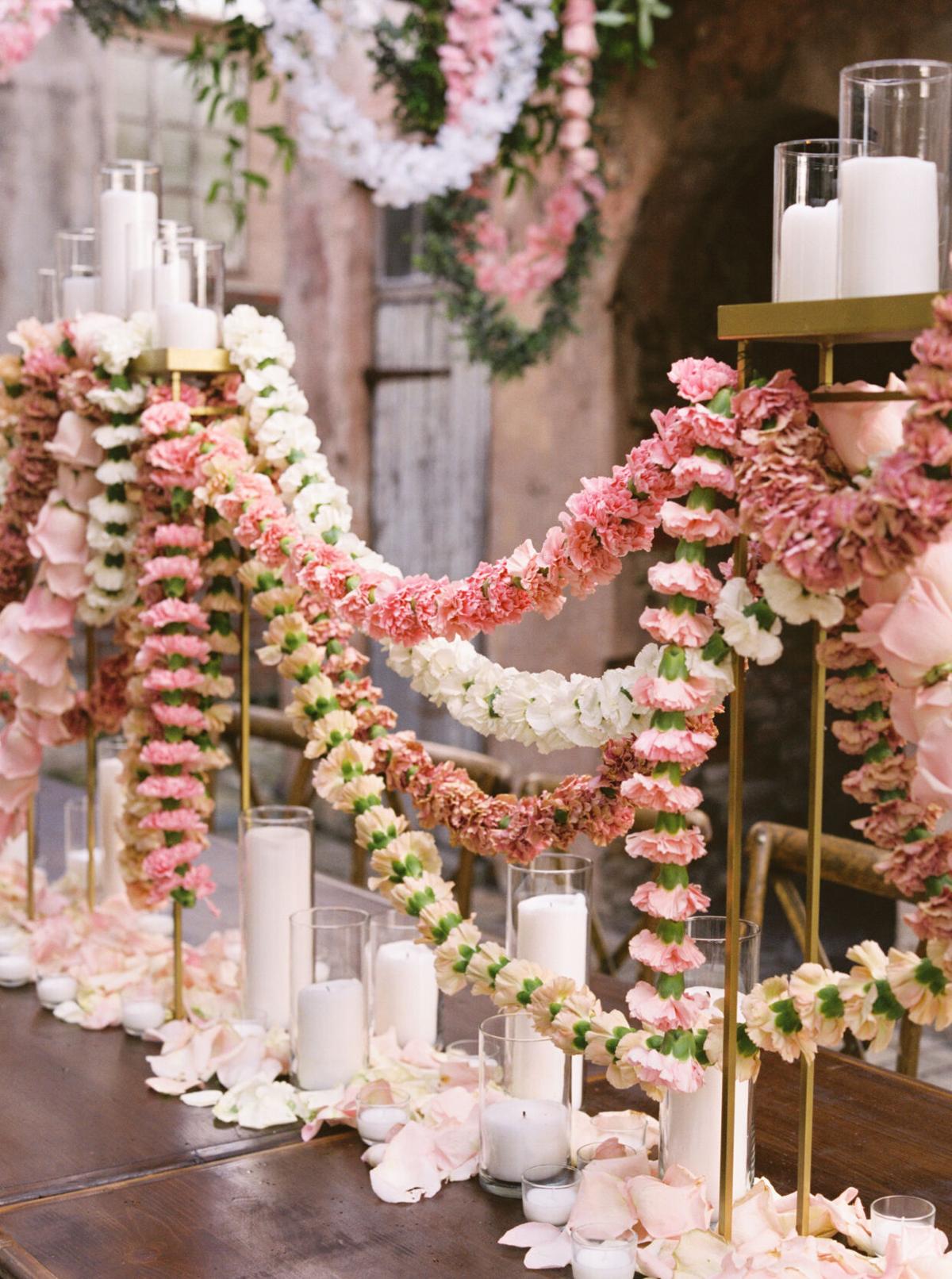 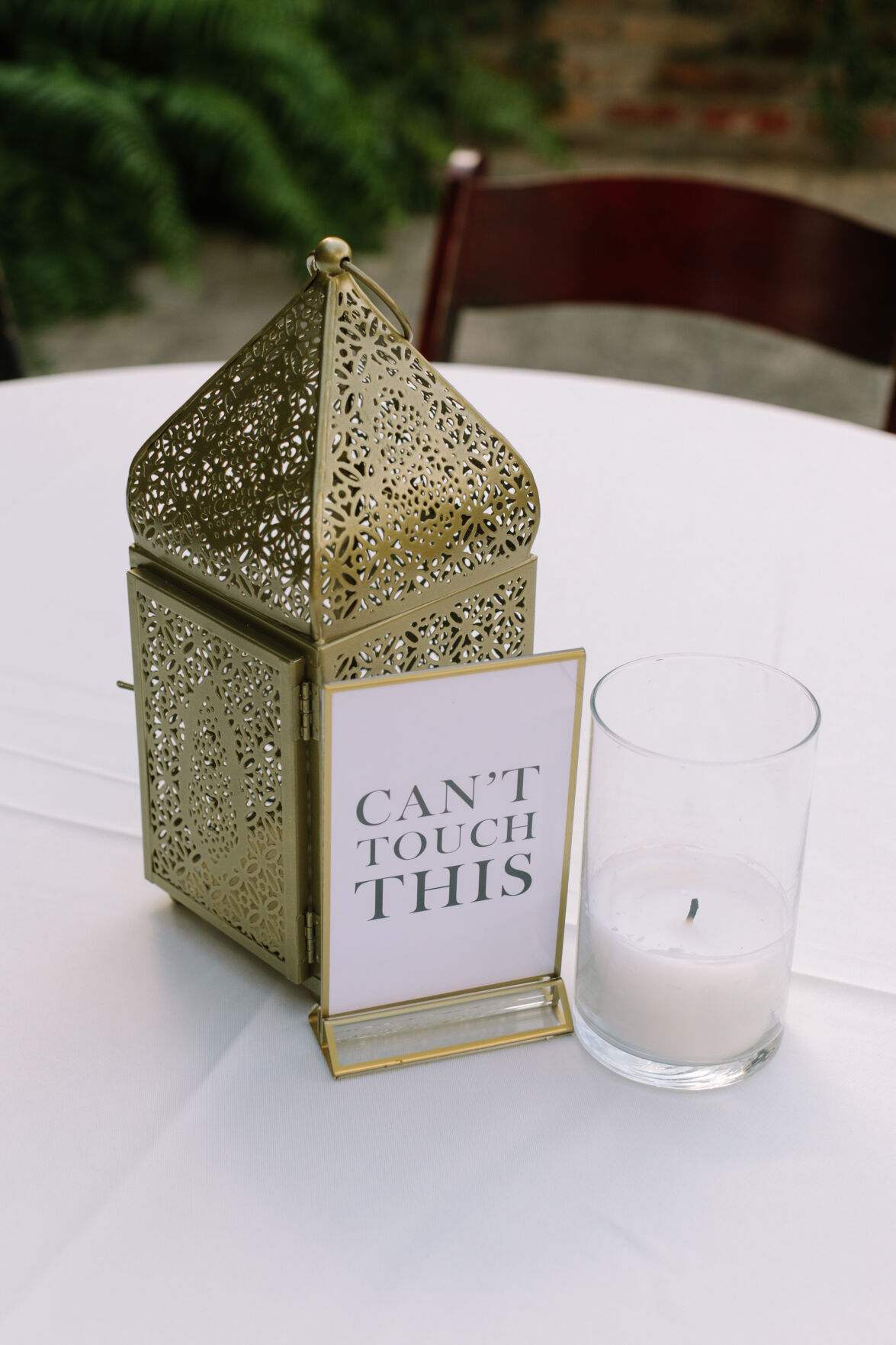 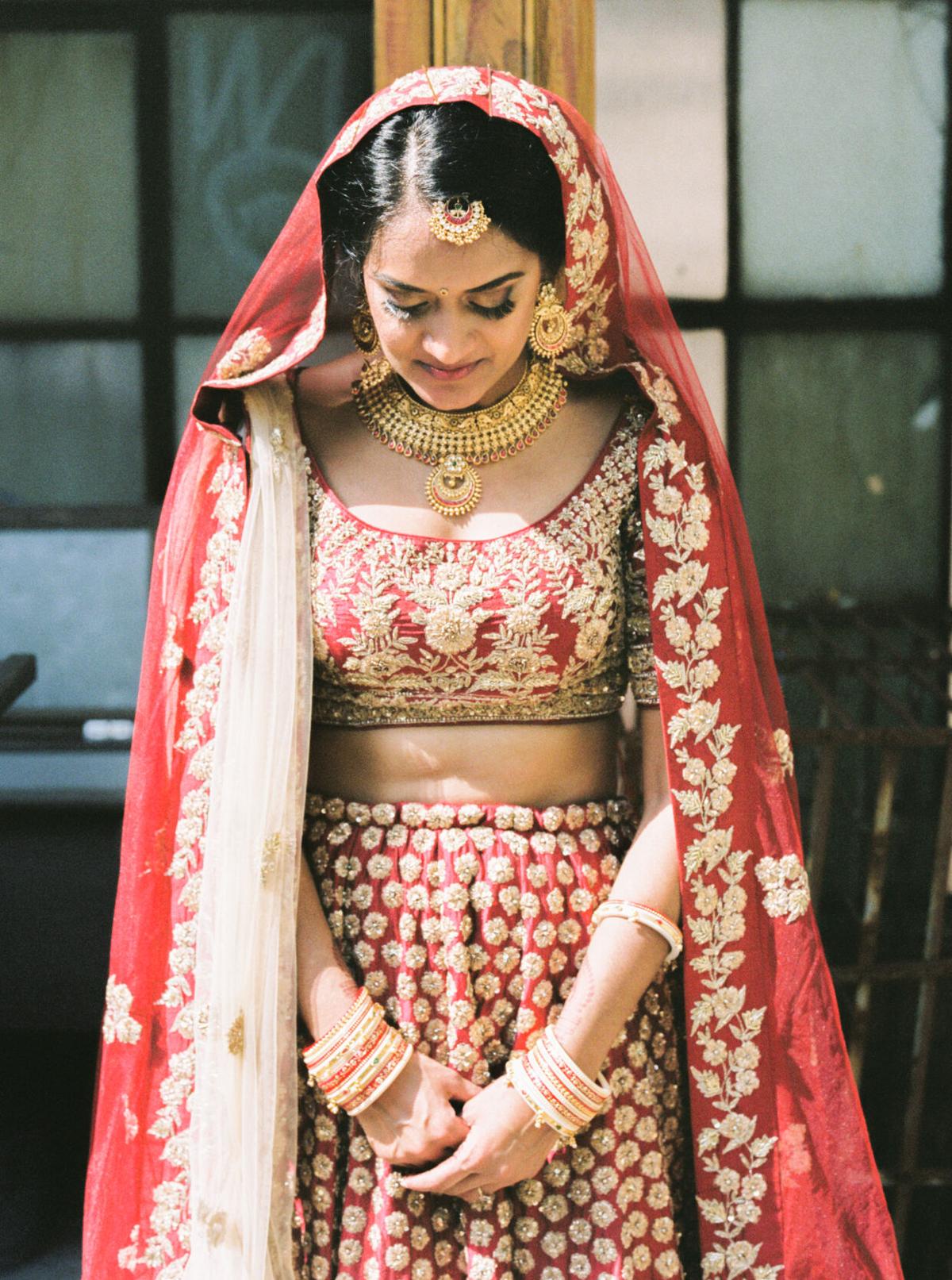 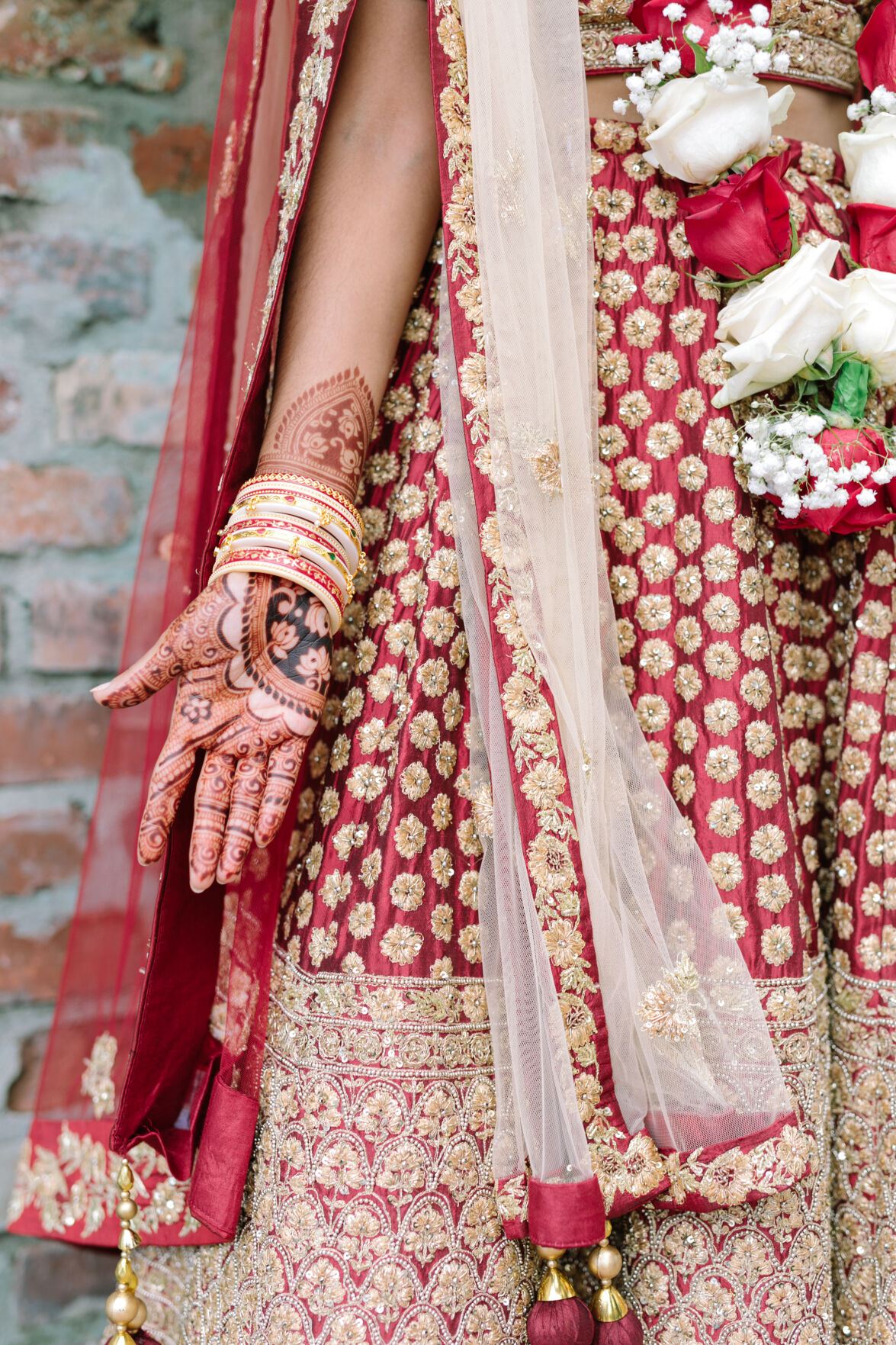 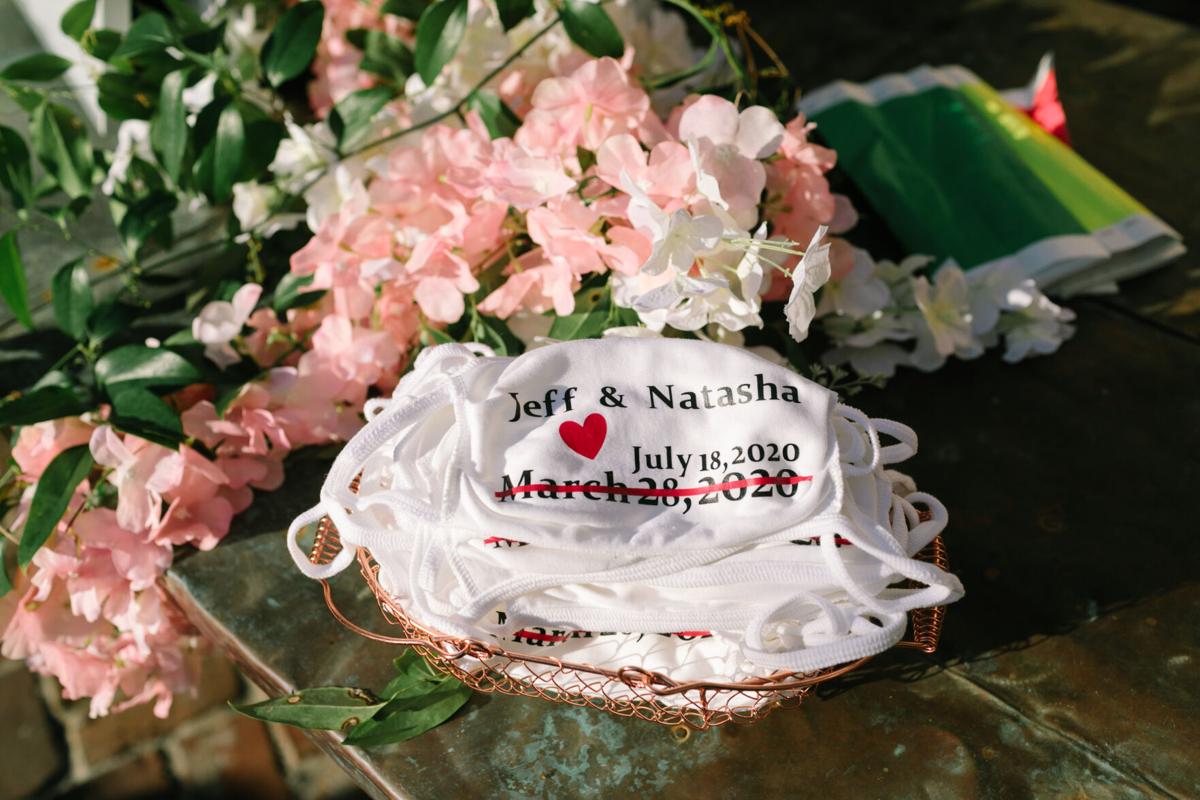 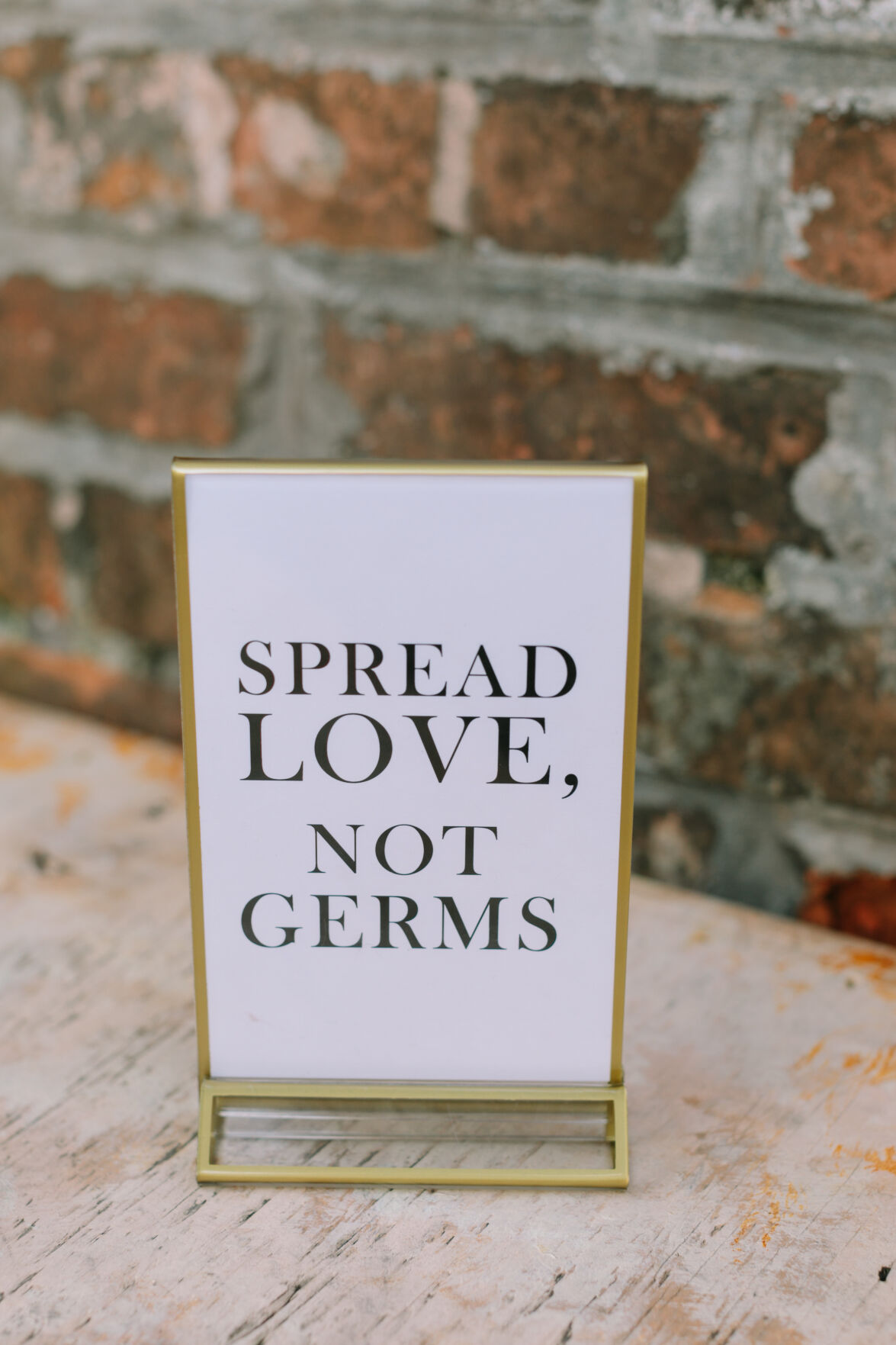 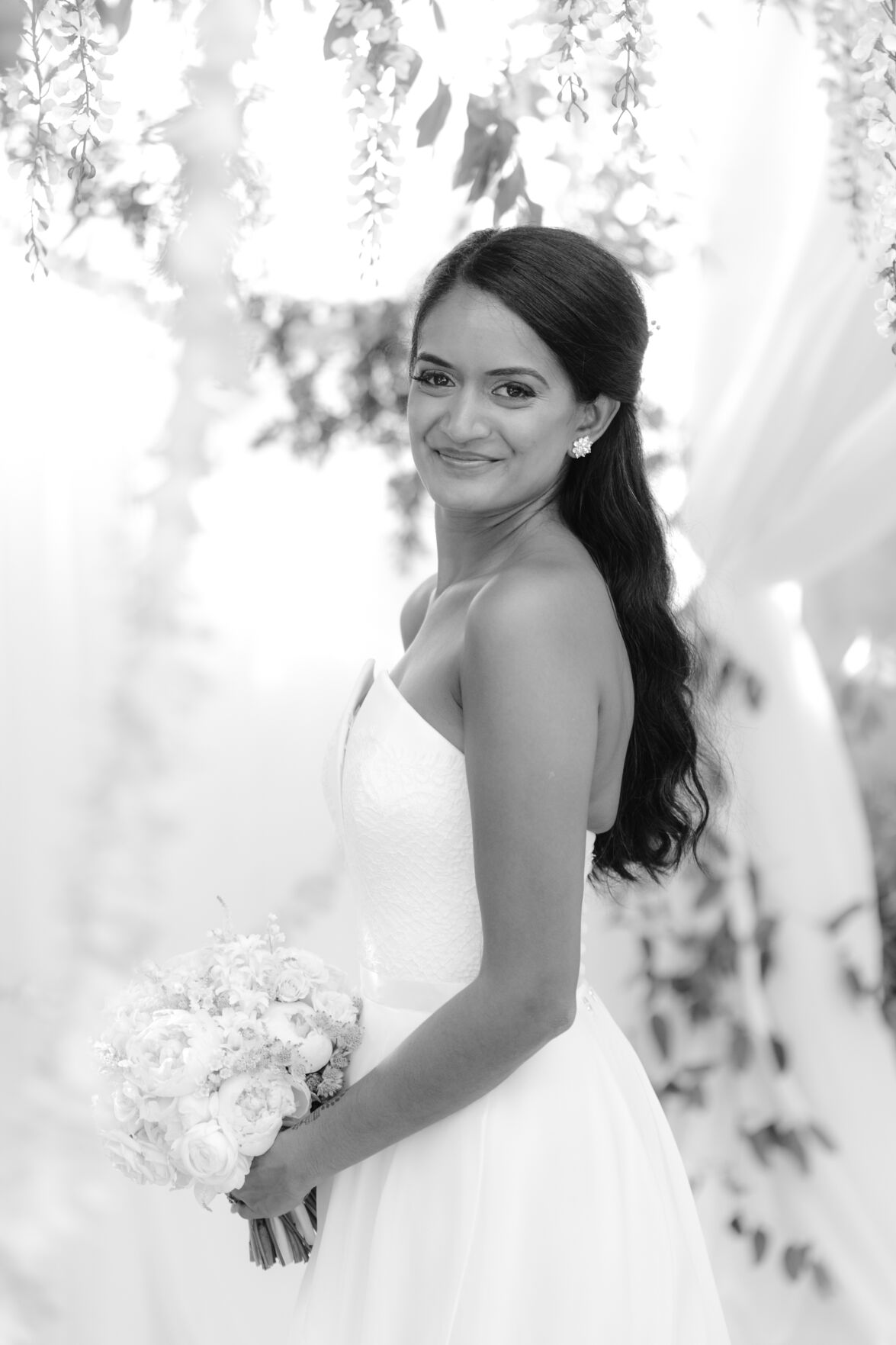 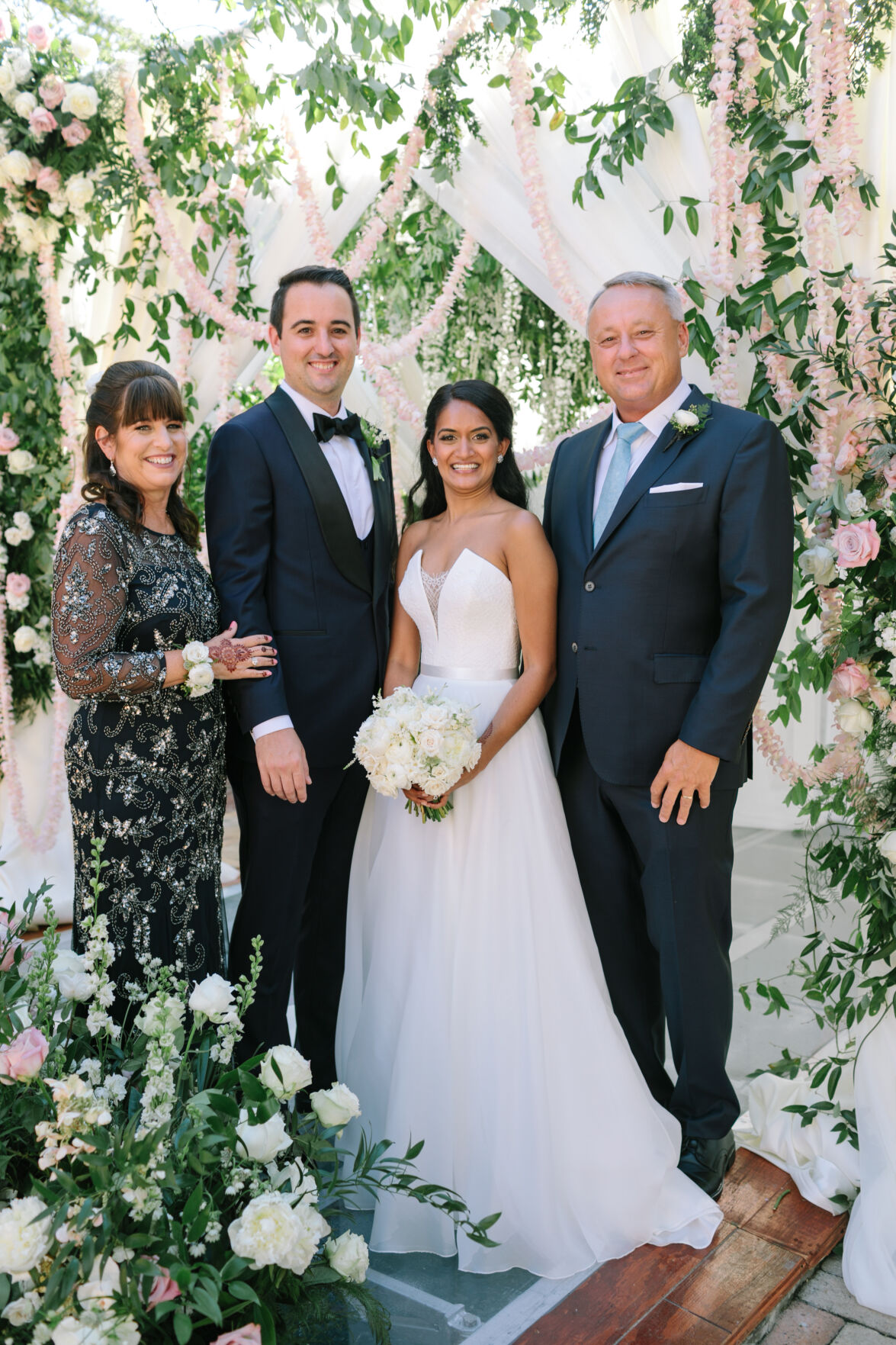 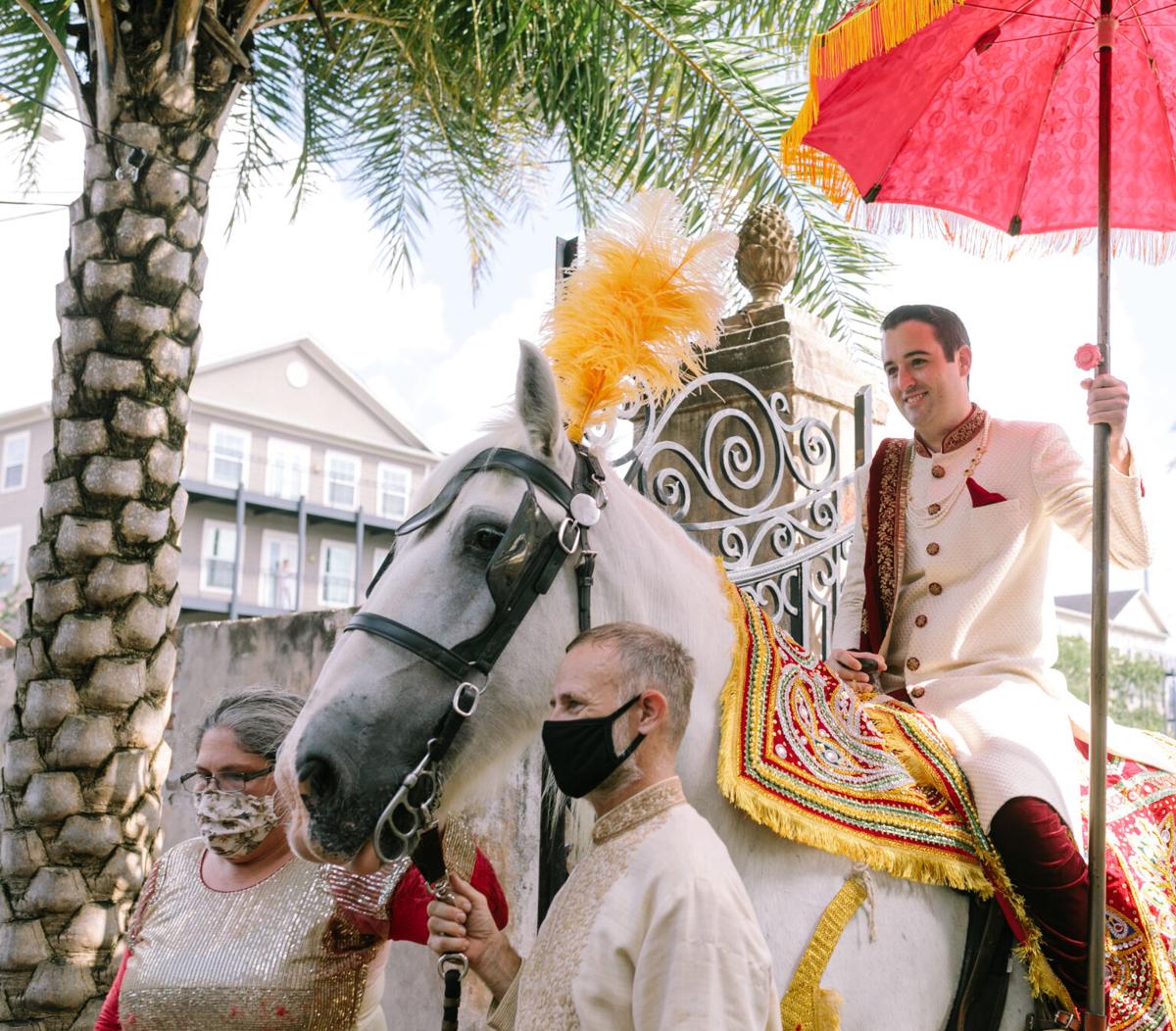 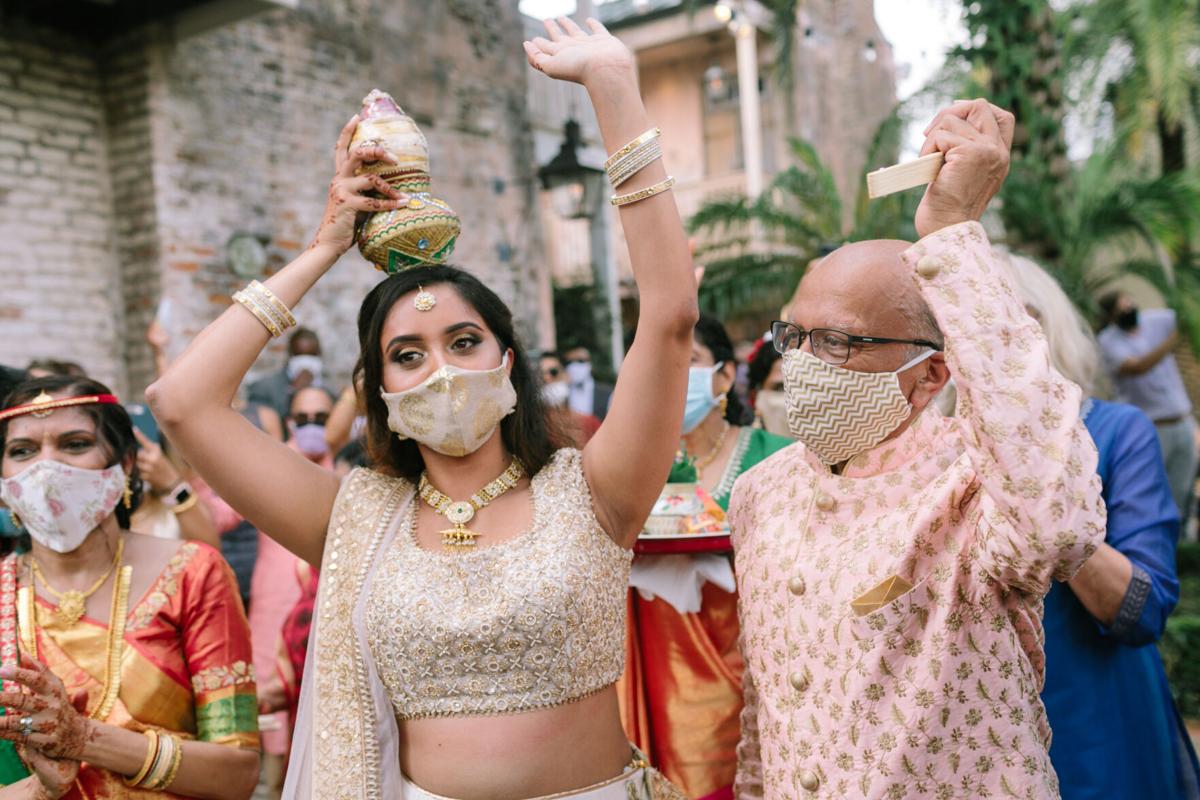 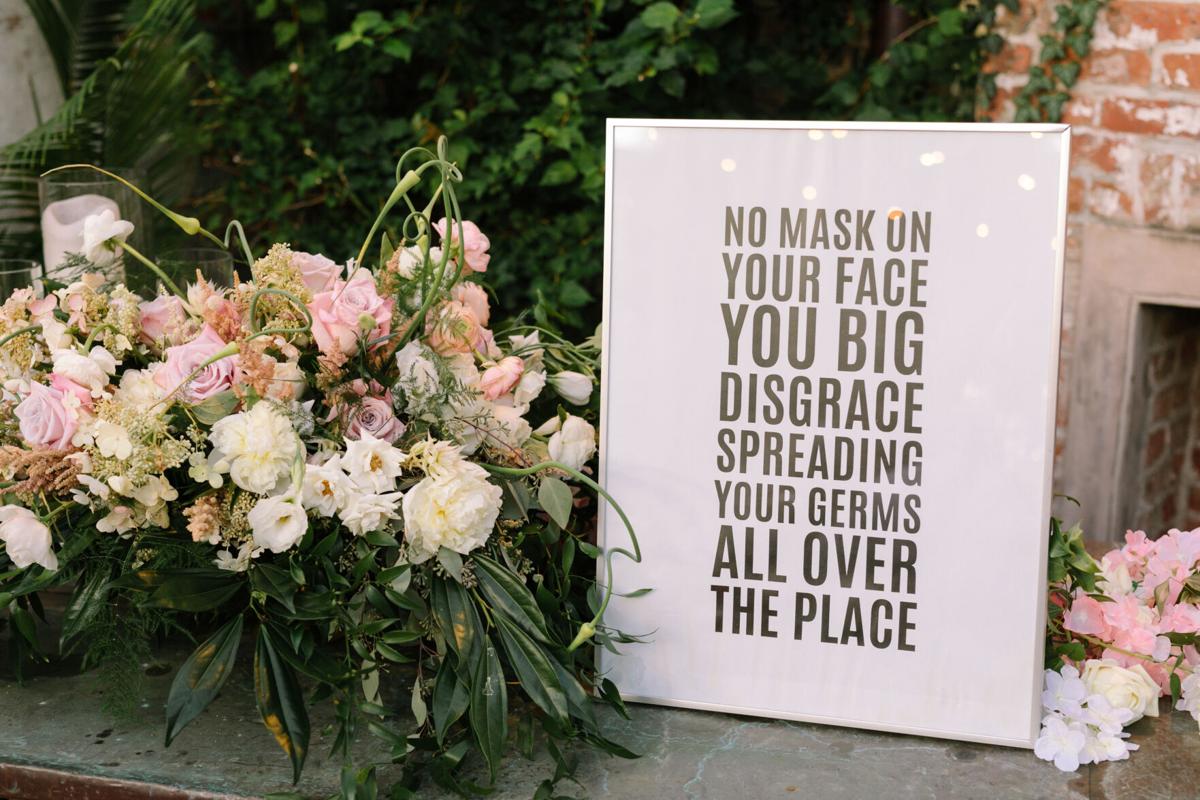 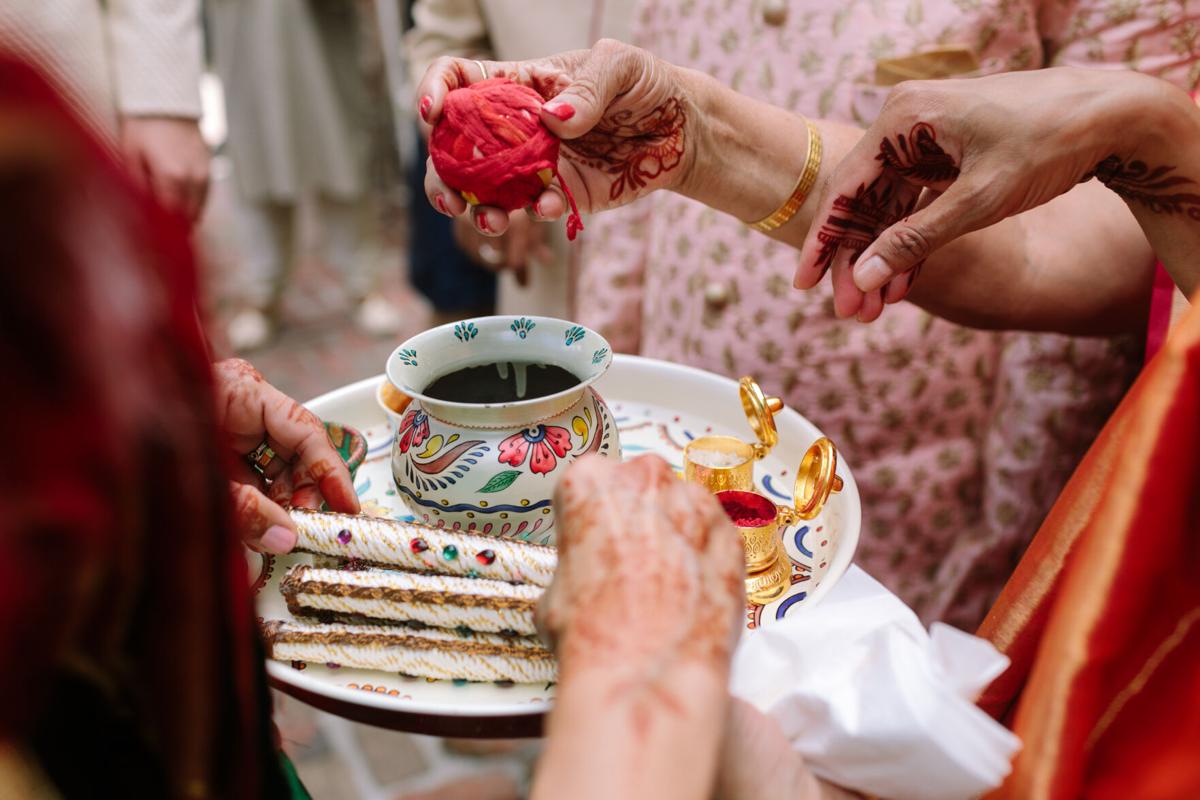 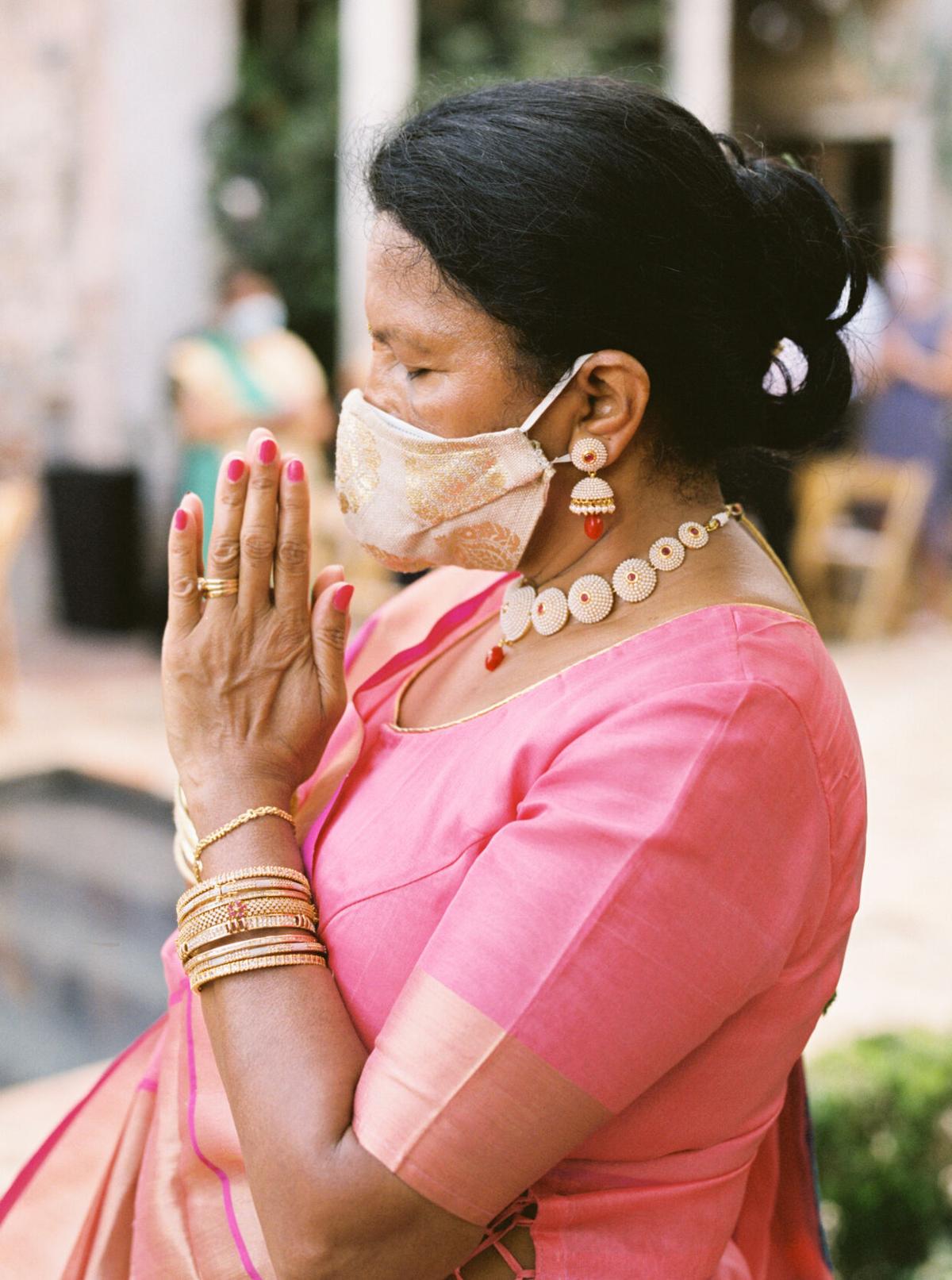 Natasha Patel and Jeff Harwood became friends early on during business school at Georgetown University, and their close friendship became a relationship three years after graduation.  When planning their nuptials, the couple, who resides in New York, decided on New Orleans for their March wedding. "It's one of our favorite city destinations for its blend of culture, music, food, history, architecture, and people — the perfect place to get married," Natasha says. The plans were moved to July due to Covid, and the two spent the next few months closely monitoring the situation. "With Covid, we quickly learned that nothing is in your control and to just roll with the punches which made our relationship even stronger."

The original plans were altered for the safety of their guests, and the bride and groom opted for an entirely outdoor wedding weekend at Race & Religious. The guest list was limited, tables were socially distanced, and reminders about wearing masks and staying sanitized were set to song lyrics and placed throughout the venue.

In lieu of a rehearsal dinner, the weekend kicked off with a Sangeet, a traditional Indian pre-wedding event complete with singing, music, henna, and dancing. Saturday's festivities began in the morning with a modified Baraat (a parade for the groom and his family) which led into the Hindu ceremony. Natasha and Jeff donned custom traditional attire during each of the Indian celebrations and encouraged guests to participate in the numerous wedding traditions. Later in the day, the bride changed into her Suzanne Neville gown for the Christian ceremony, which was officiated by their business school friend, Dmitry Terekhov. "He had done such a great job capturing our relationship not only with each other, but the impact it has had on our friends and family and the relationships we've had with them over the years."

The weekend ended with dinner and a reception, offering another opportunity for the newlyweds to visit with guests. "Everything felt so special given all that we had gone through to pull off the wedding and how much our family and friends went through to share in that happiness."

During our Hindu ceremony, it rained and there was a small thunderstorm, which in many cultures is very auspicious and actually provided some relief from the heat! To be standing in the rain with Jeff was one of the more fun moments of our wedding day.

This article appeared in Bridal 2021 Issue of Adore Magazine.