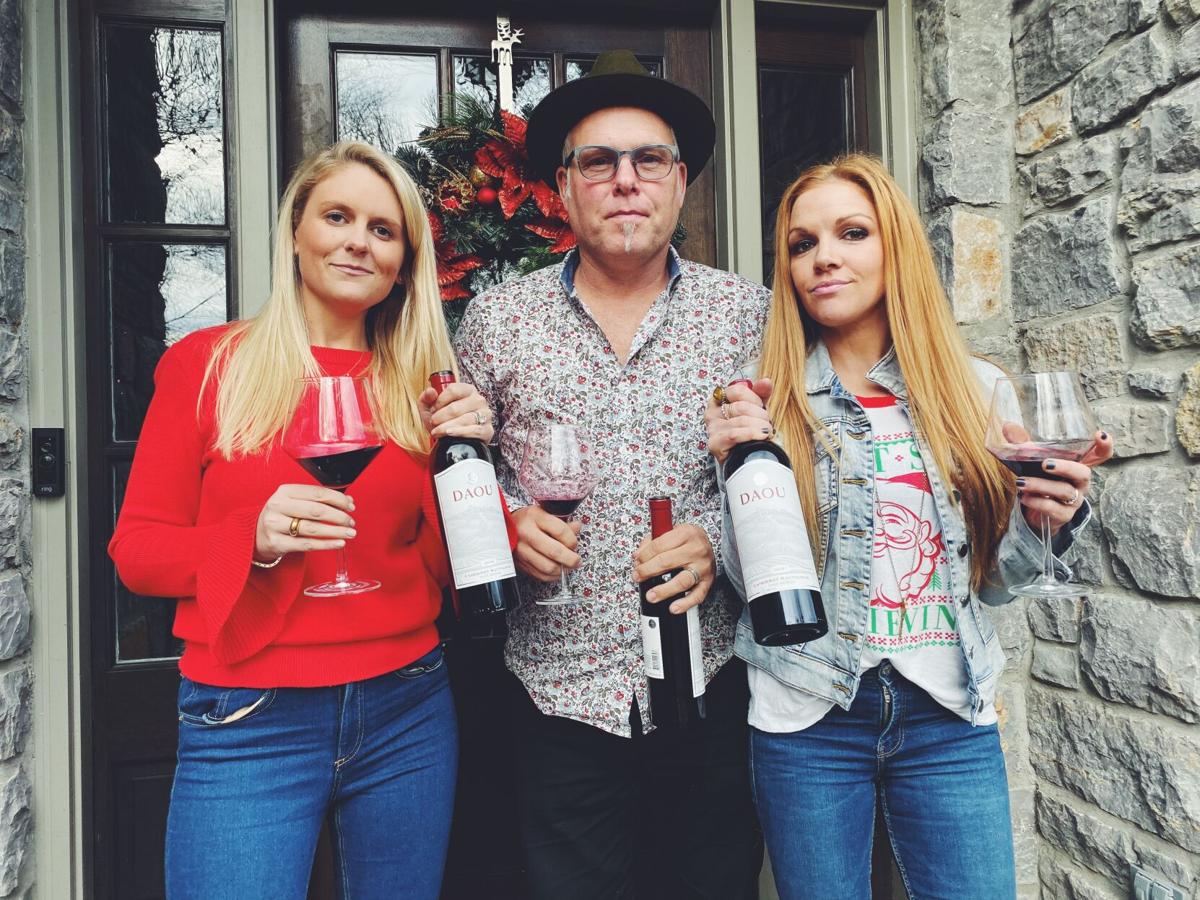 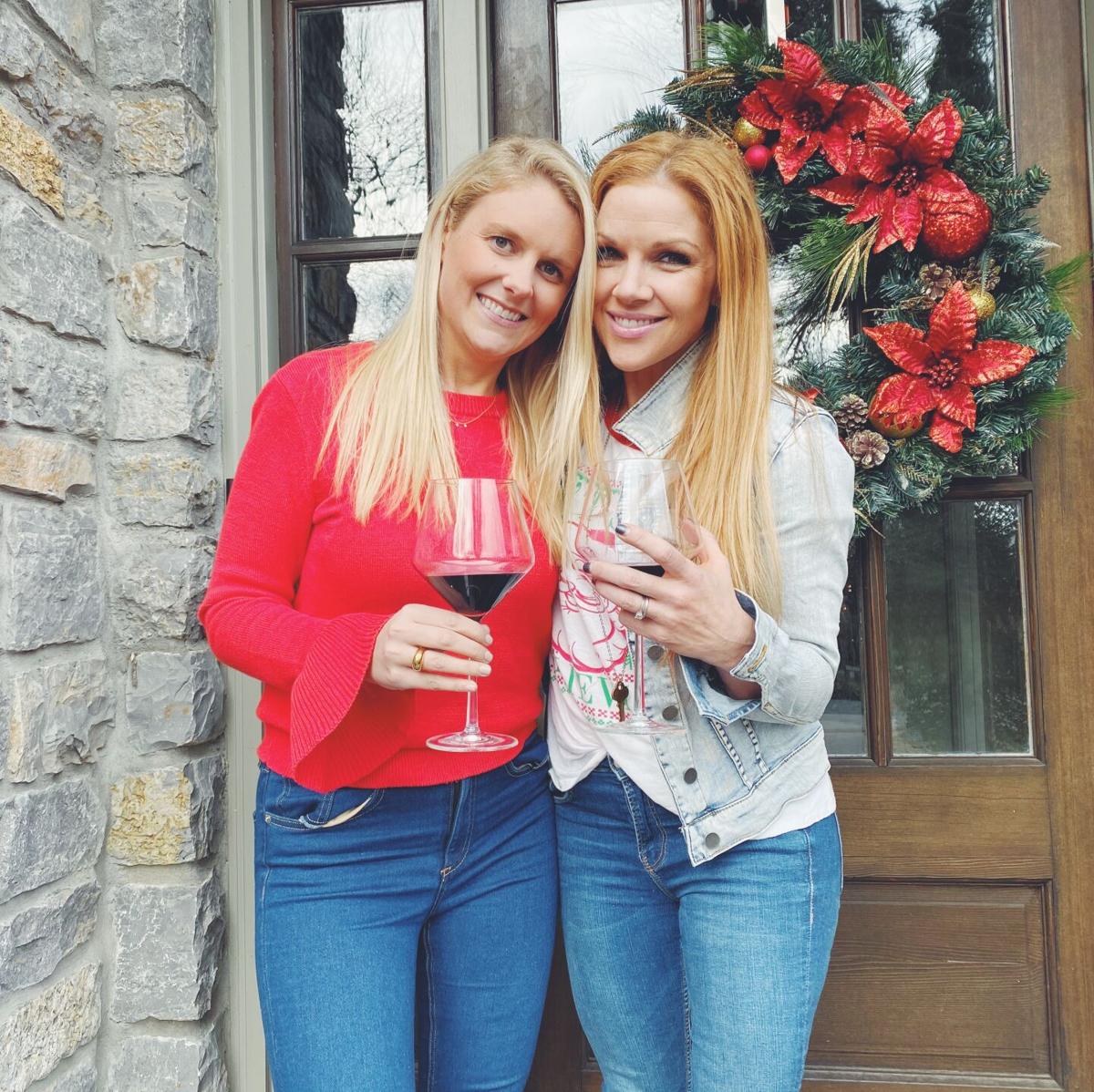 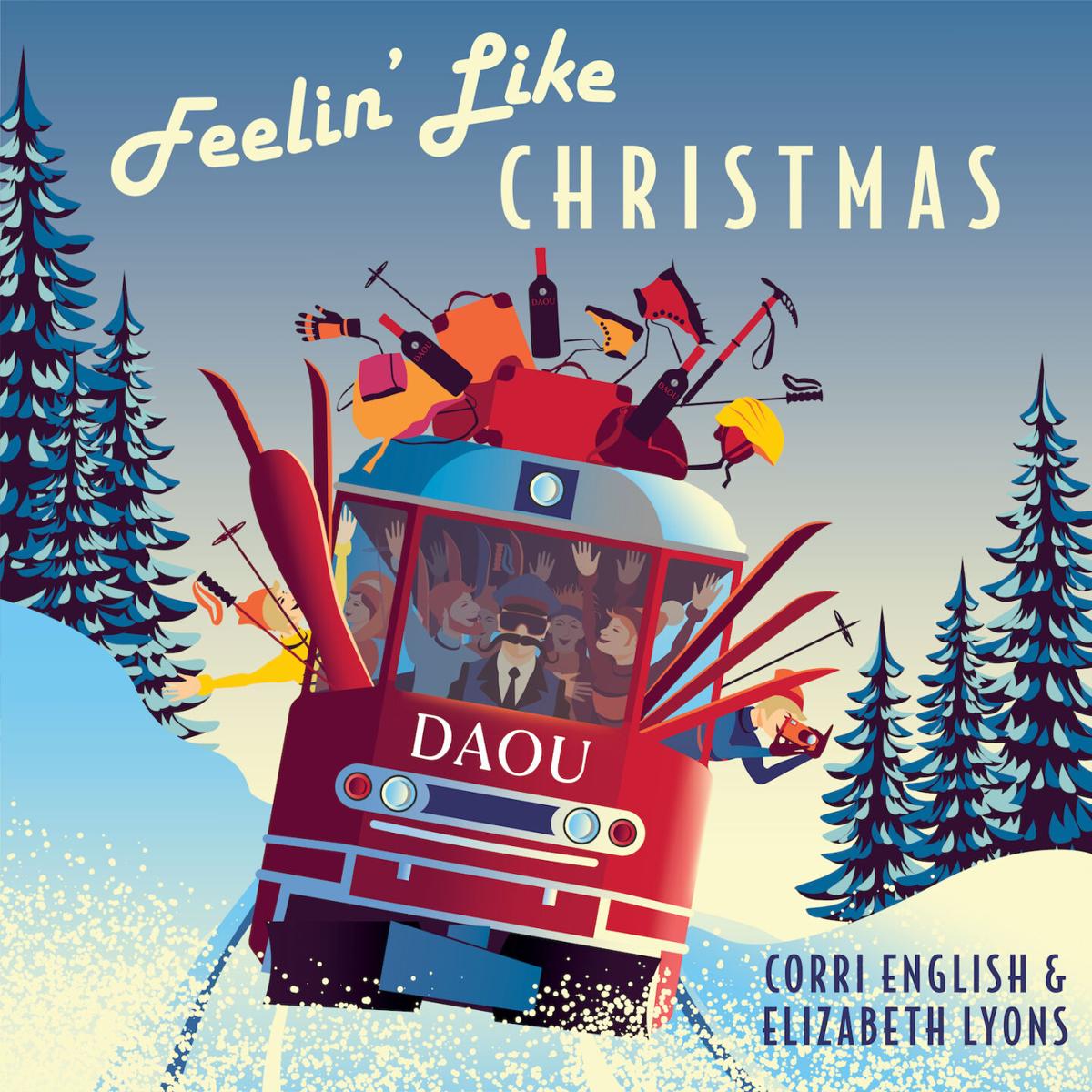 After a difficult year (to say the least!), it seems like everyone is in the spirit to celebrate the holidays twofold. Singers Elizabeth Lyons and Corri English, in collaboration with Daou Vineyards and BMI, are spreading cheer with their new, catchy song called "Feelin' Like Christmas".

An original Christmas song is a first for both Corri and Elizabeth. "I spent many nights as a kiddo Christmas caroling professionally and many a family Christmas party with my dad grabbing his guitar to sing holiday songs," Corri said. "So to have the opportunity to create and share this song is something I’ve hoped for for a long time! I’m so thrilled to have been able to do this with such great people."

Elizabeth and Corri were first introduced by Georges Daou of Daou Vineyards over FaceTime. (Lyons is based in New Orleans and English is based in Nashville.) Georges suggested that the two work together on an upbeat Christmas song and from there, Corri reached out to her friend, songwriter, and producer Danny Myrick to join in on the fun. The song came about after the singers spent the day with Danny drinking wine and reflecting on the things for which they're most grateful.

"Danny wrote some of my favorite country songs: 'She's Country' by Jason Aldean and 'I Love This Life' by LoCash," Elizabeth said. "When Corri said she was bringing Danny in, I was so excited to work with him! Having been a fan of both Danny and Daou Vineyard, it was incredibly easy and exciting to have this opportunity!"

The plan was to record in the studio together in Nashville, but the travel restrictions quickly put a stop to that. Danny and Corri recorded in Nashville, and Elizabeth recorded her vocals separately with her engineer Phil Darosa. The end result? A song that captures the relaxed, happy vibe that was in the room when Elizabeth, Corri, and Danny hung out.

"Feelin' Like Christmas" is now available to stream and purchase.