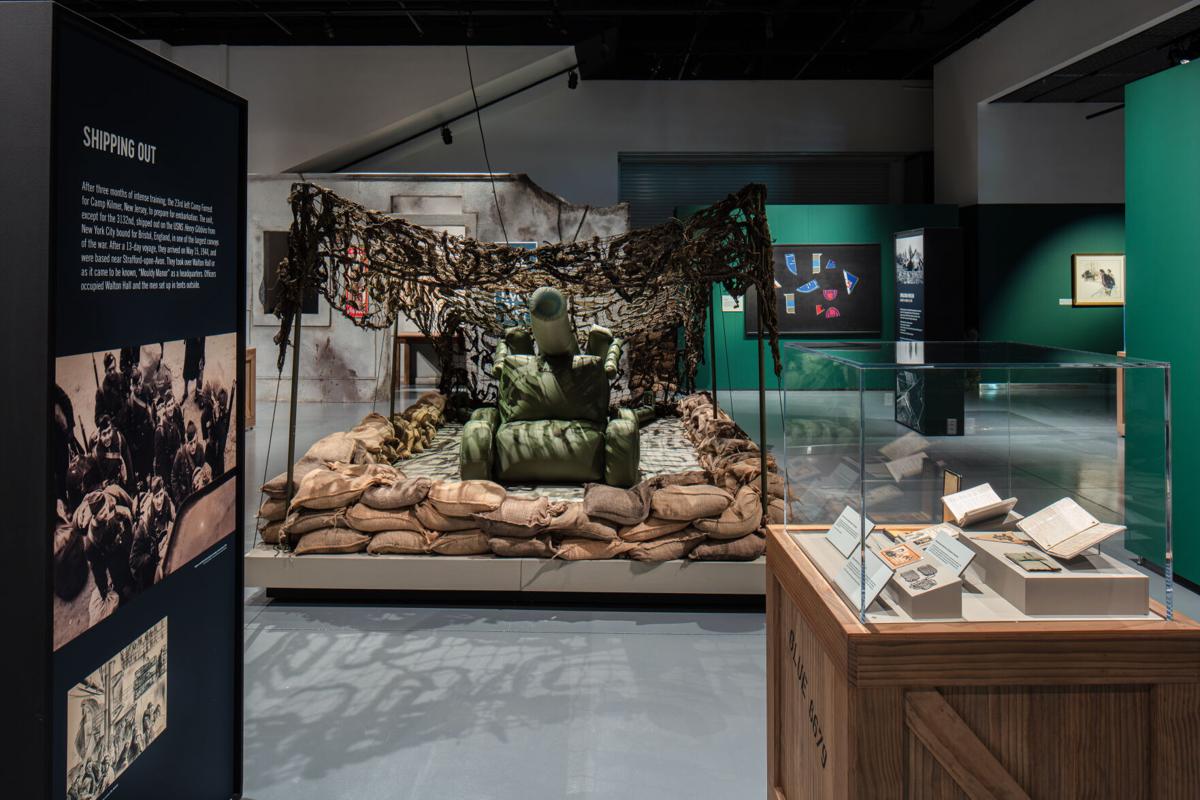 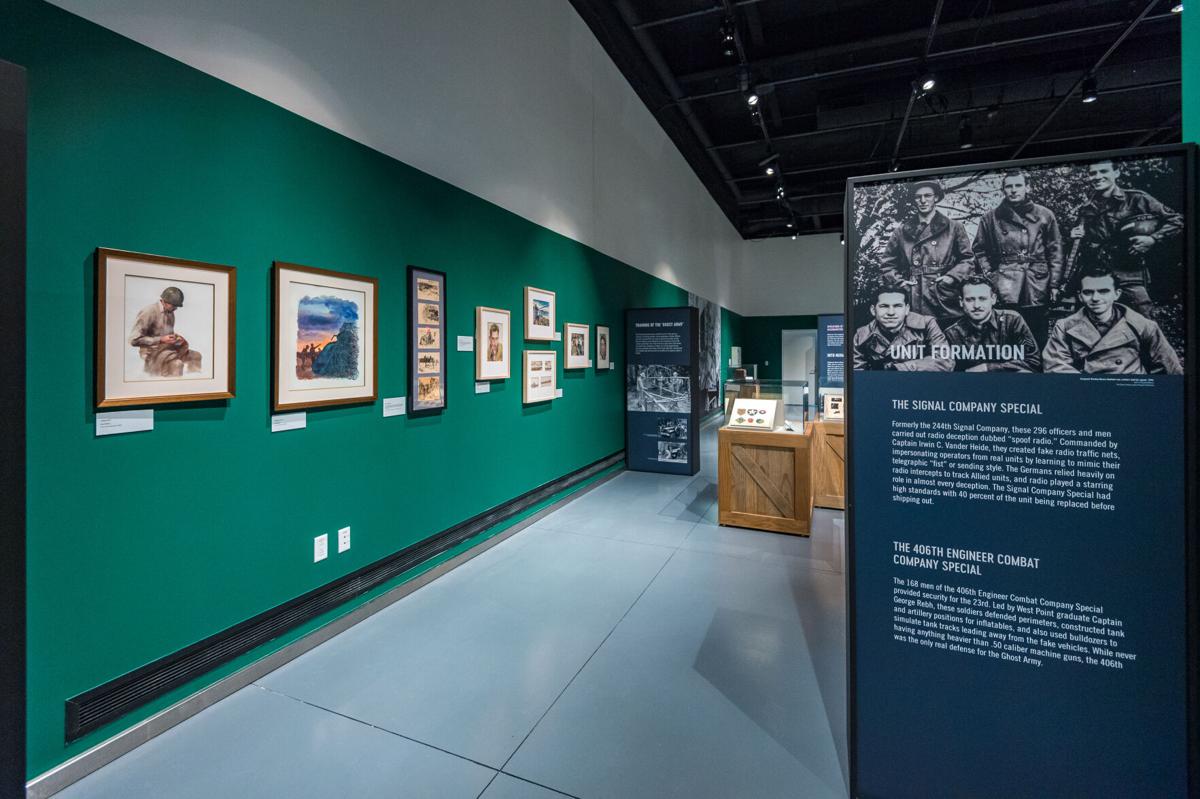 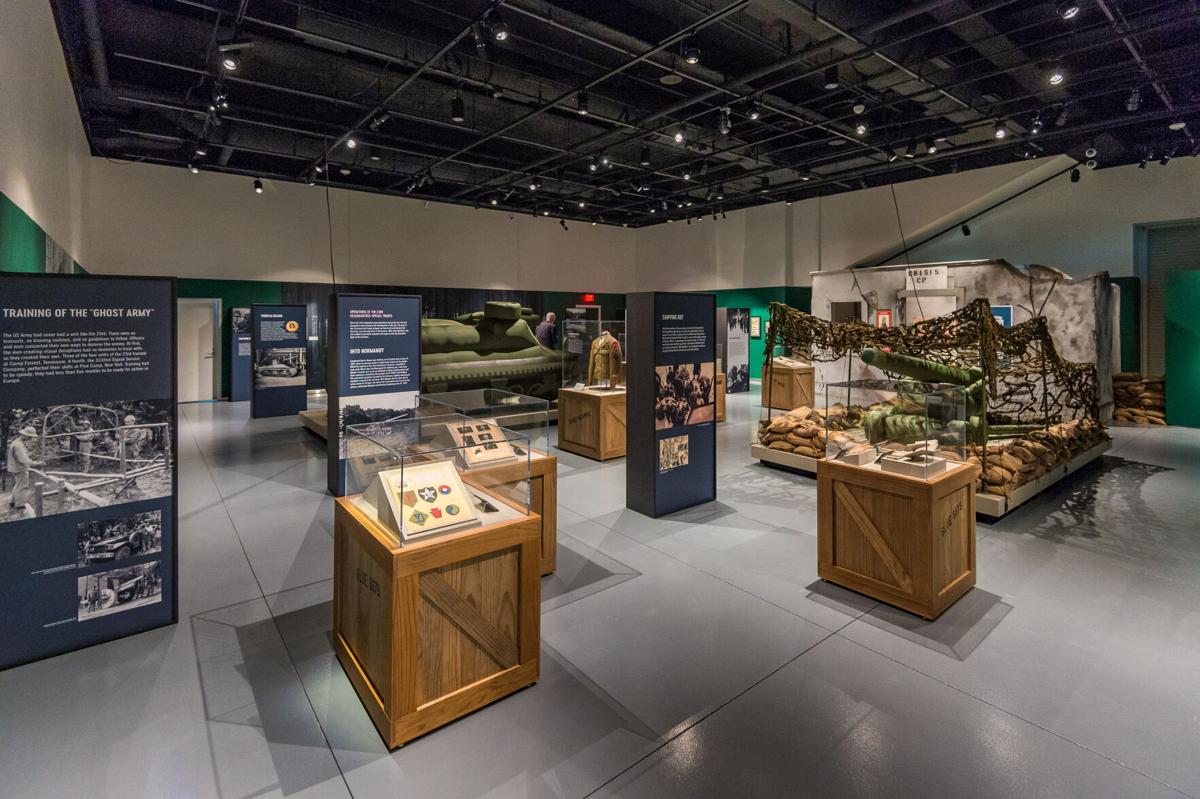 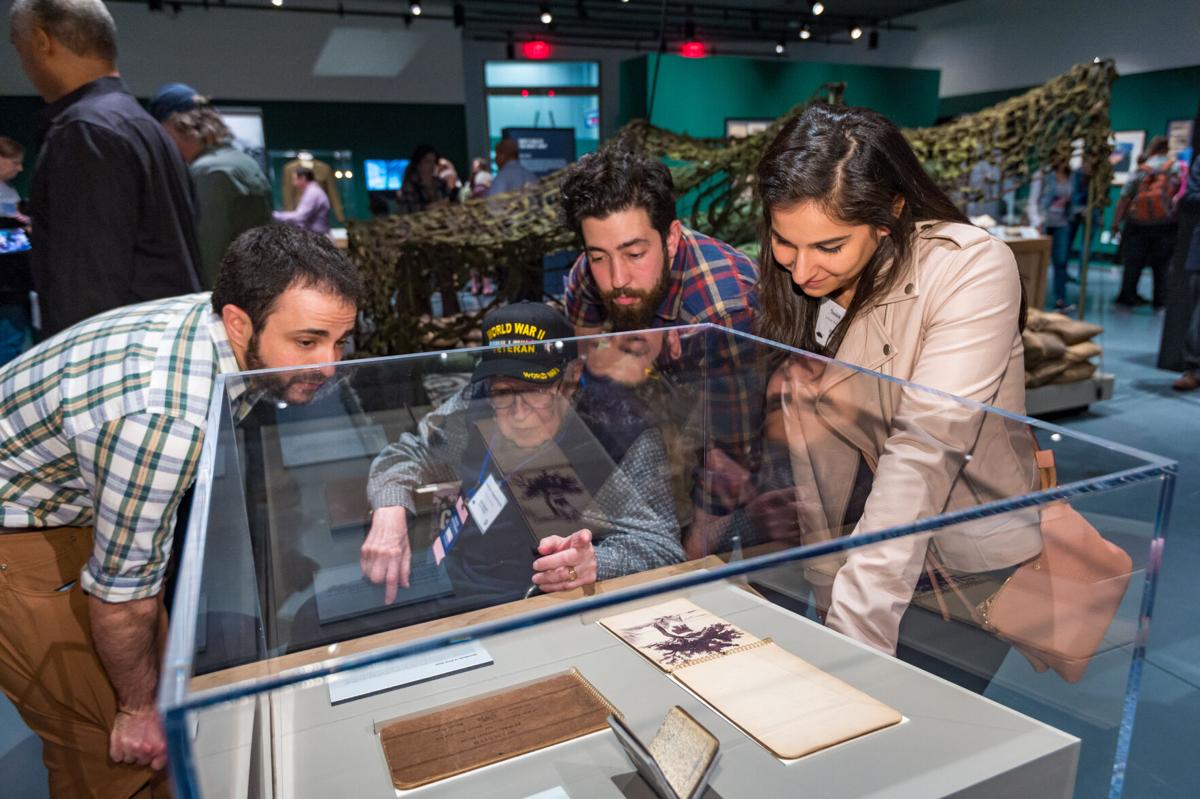 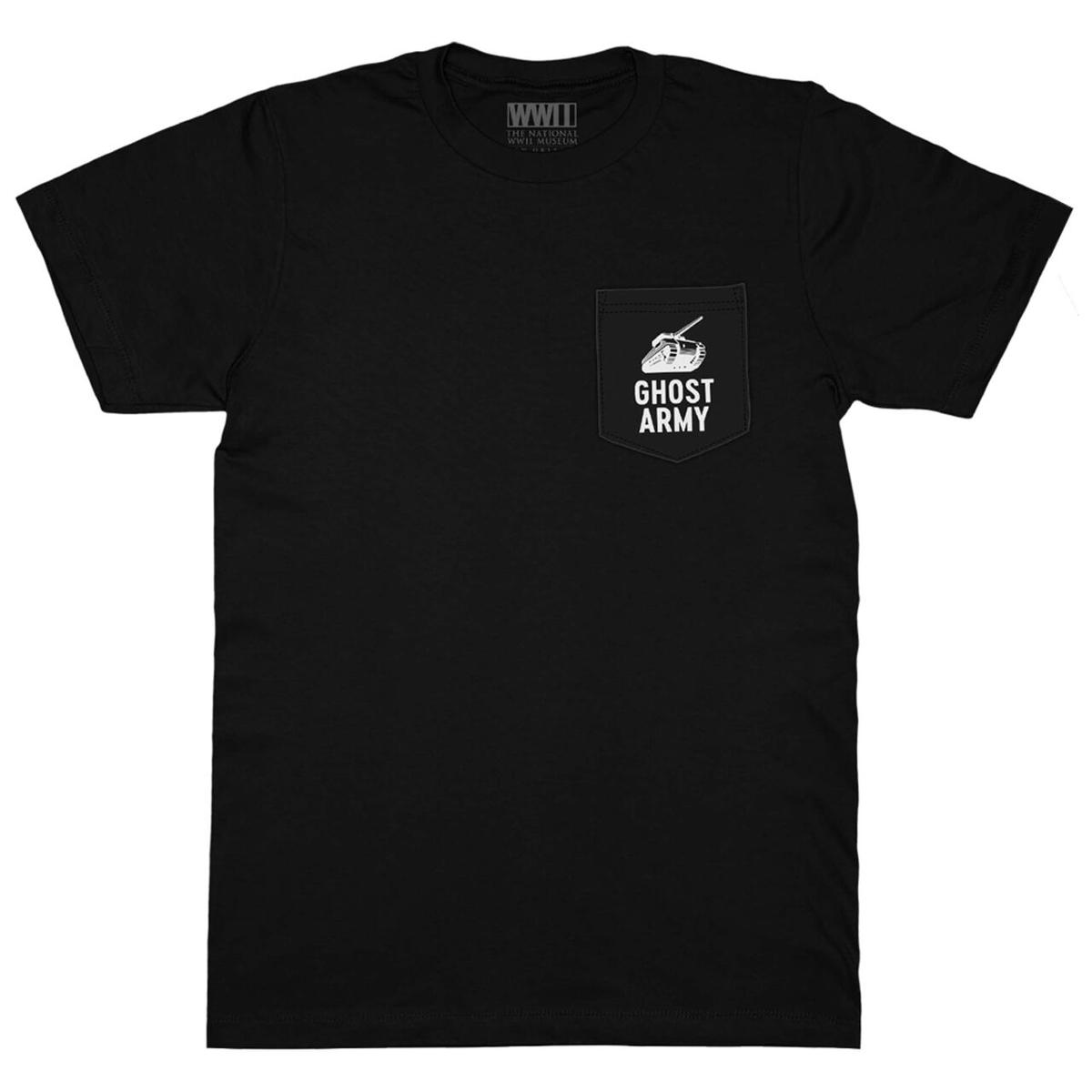 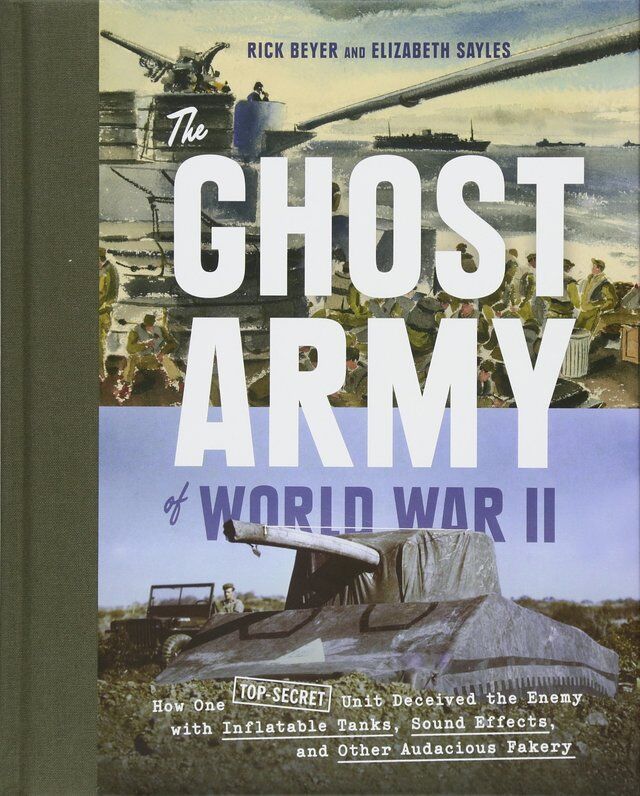 The Ghost Army of World War II: How One Top-Secret Unit Deceived the Enemy with Inflatable Tanks, Sound Effects, and Other Audacious Fakery by Rick Beyer and Elizabeth Sayles, $40, NATIONAL WWII MUSEUM STORE

Beat the heat this season with the National WWII Museum. With measures in place including reduced capacity, enhanced sanitizing and cleaning protocols, and social distancing guidelines, locals and visitors can safely experience the acclaimed museum and its special exhibits, including Ghost Army: The Combat Con Artists of World War II.

The exhibit showcases the 23rd Headquarters Special Troops (the "Ghost Army"), the first multimedia, mobile deception unit in US Army history. Activated on January 20, 1944, the Ghost Army consisted of 82 officers and 1,023 men, all carefully selected for their various skills and talents. The group consisted of artists, engineers, professional soldiers, and draftees, and it was said to have one of the highest IQs in the Army.

The group used several types of deception to fool German forces including inflatable tanks and vehicles, sound effects, and fake radio traffic. "The 23rd, along with the 3133rd Signal Service Company in Italy, helped liberate Europe from the grip of Nazi tyranny."

The special exhibit was curated by the Museum's James Linn and tells the unique story of the 23rd's role in Allied victory through multiple elements including historical narrative text panels and archival photography. Several macro artifacts are featured such as artwork and uniforms. Younger guests are sure to be enthralled by the inflatable tank, making this an ideal exhibit to explore as a family.

Ghost Army is exclusively sponsored by E. L. Wiegand Foundation and is on display until January 3, 2021 in the Senator John Alario, Jr. Special Exhibition Hall, located on the first level of the Museum's Hall of Democracy. Timed ticket purchases are required and it is strongly encouraged to purchase tickets online in advance. Don't forget to stop by the Museum Gift Shop for Ghost Army themed apparel, accessories, and more!

The National WWII Museum is located at 945 Magazine Street.