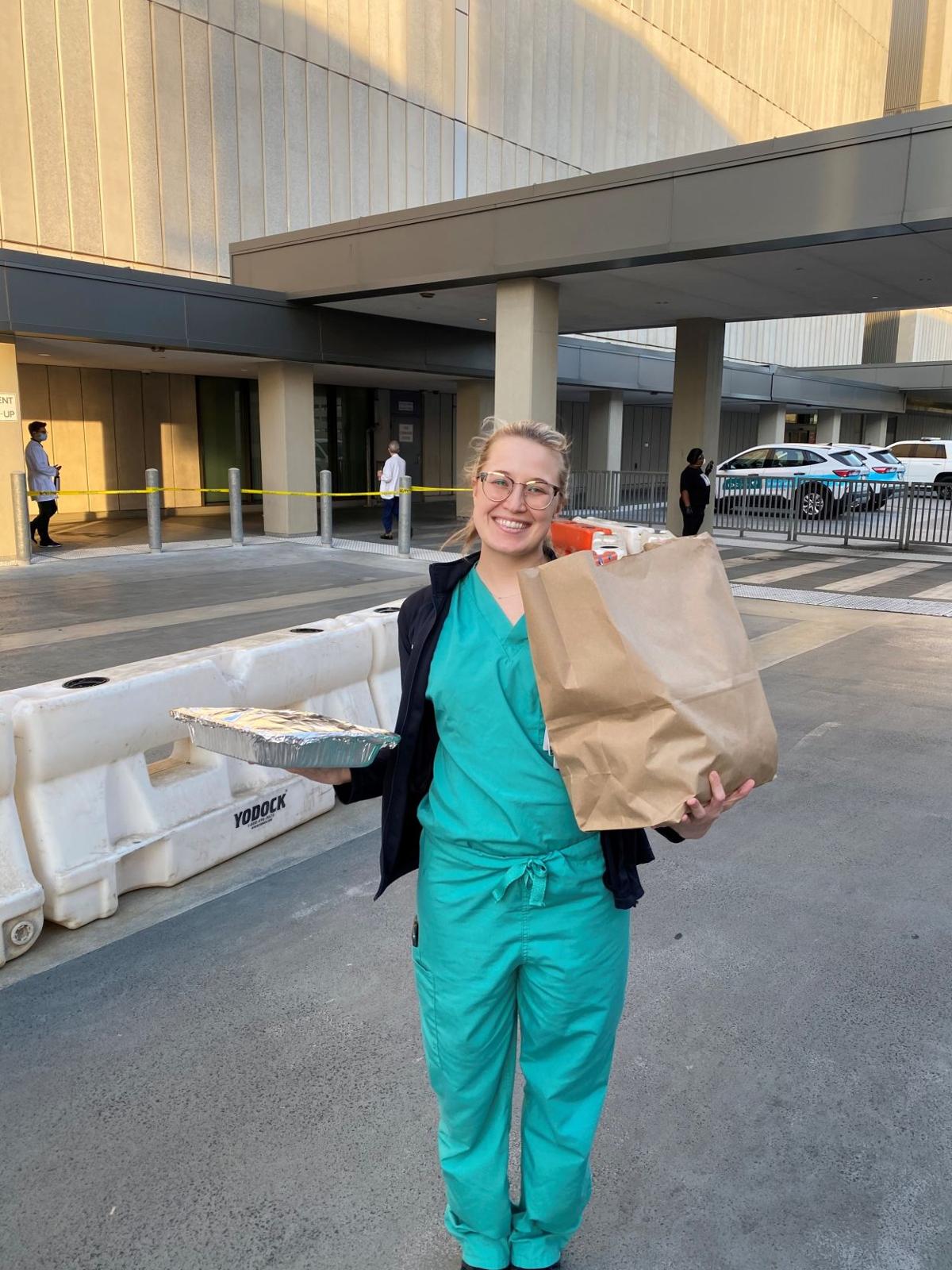 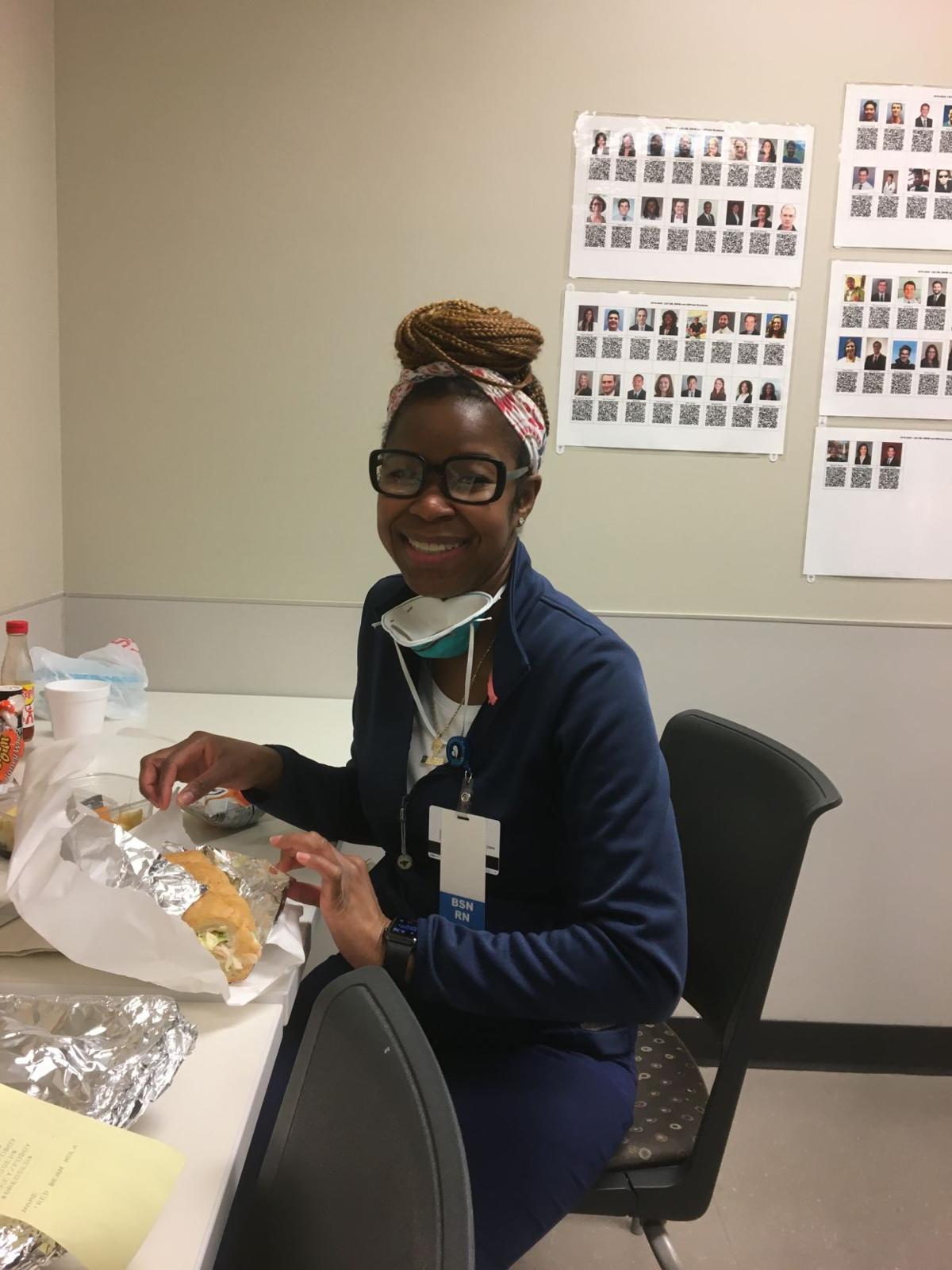 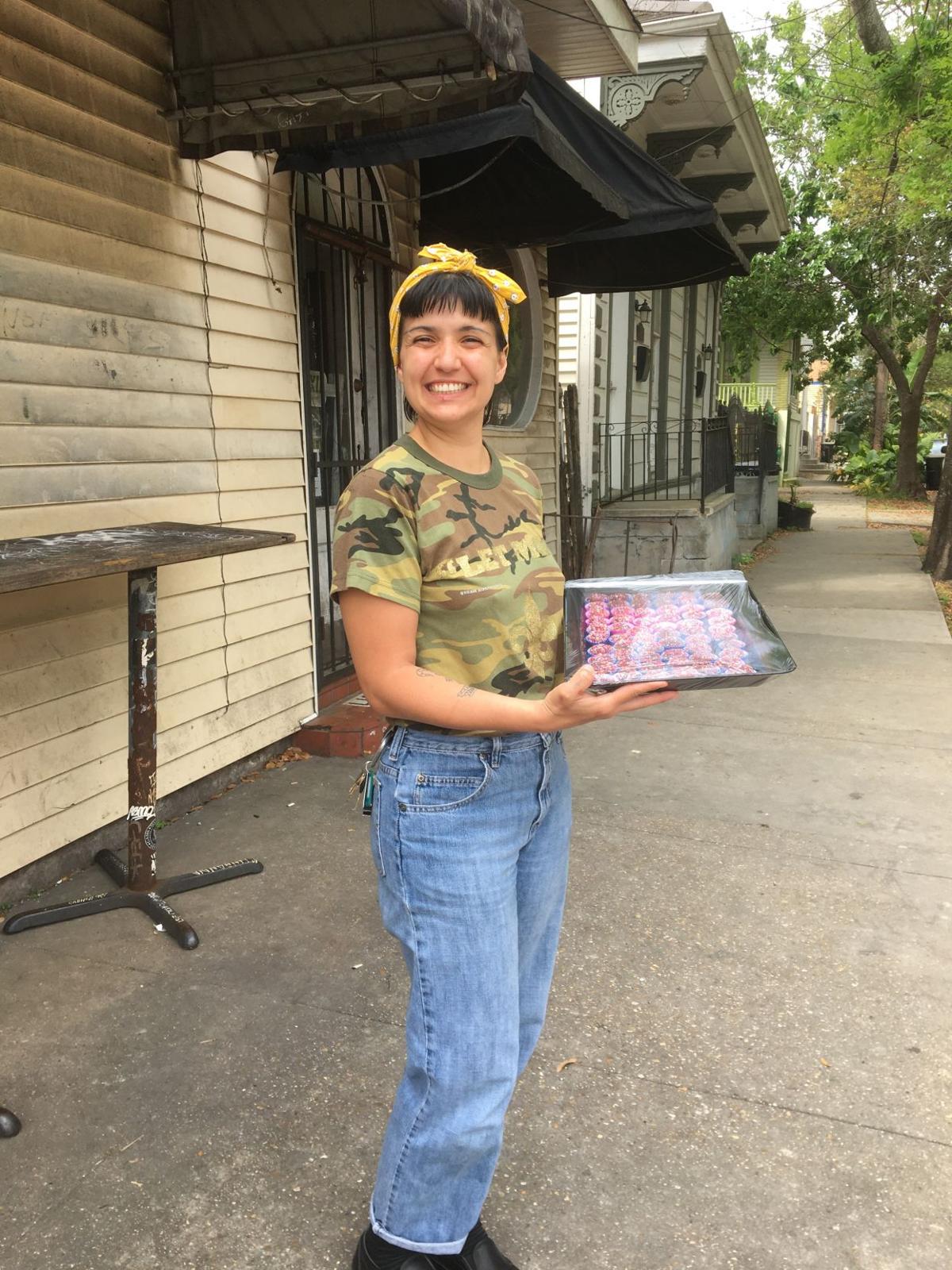 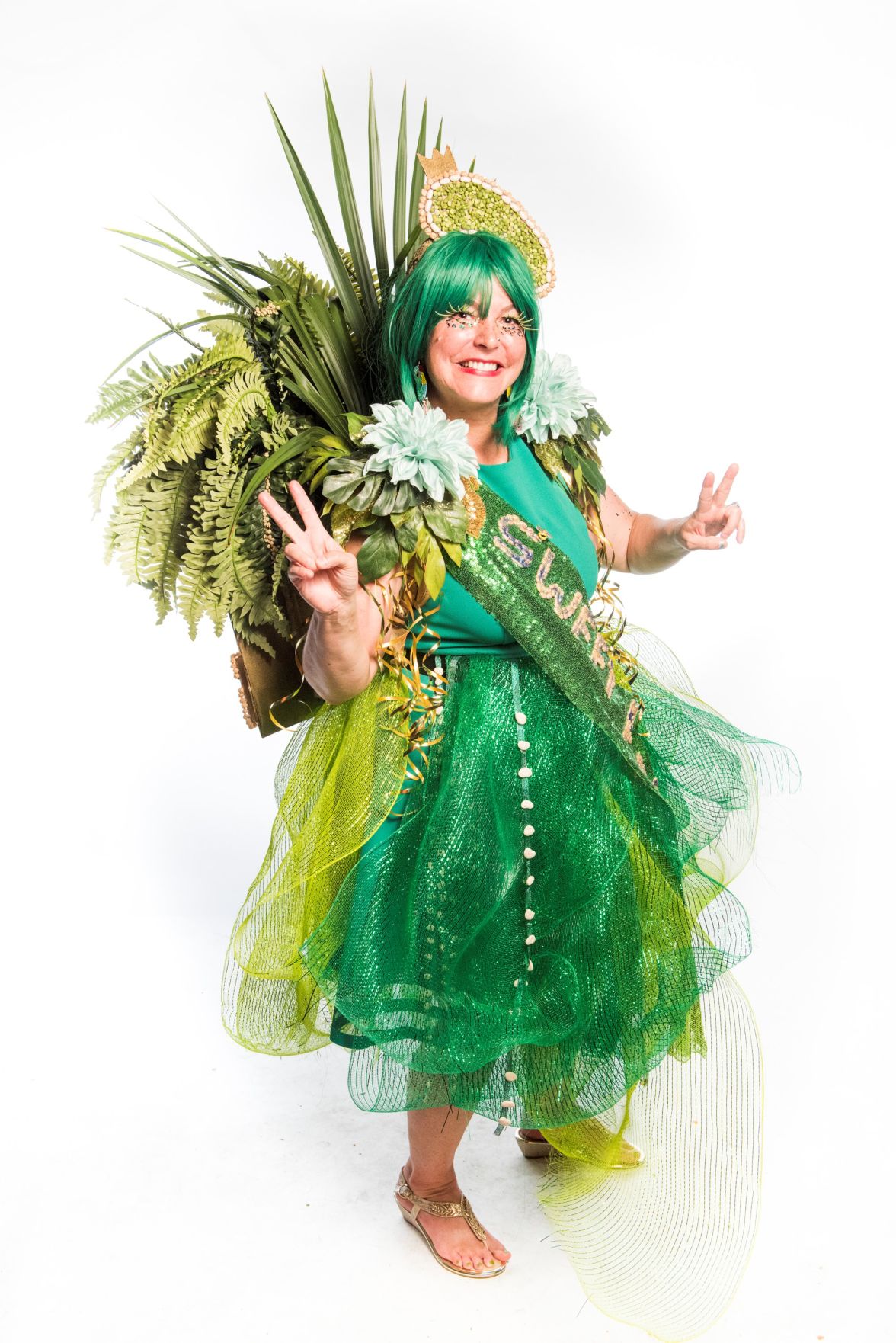 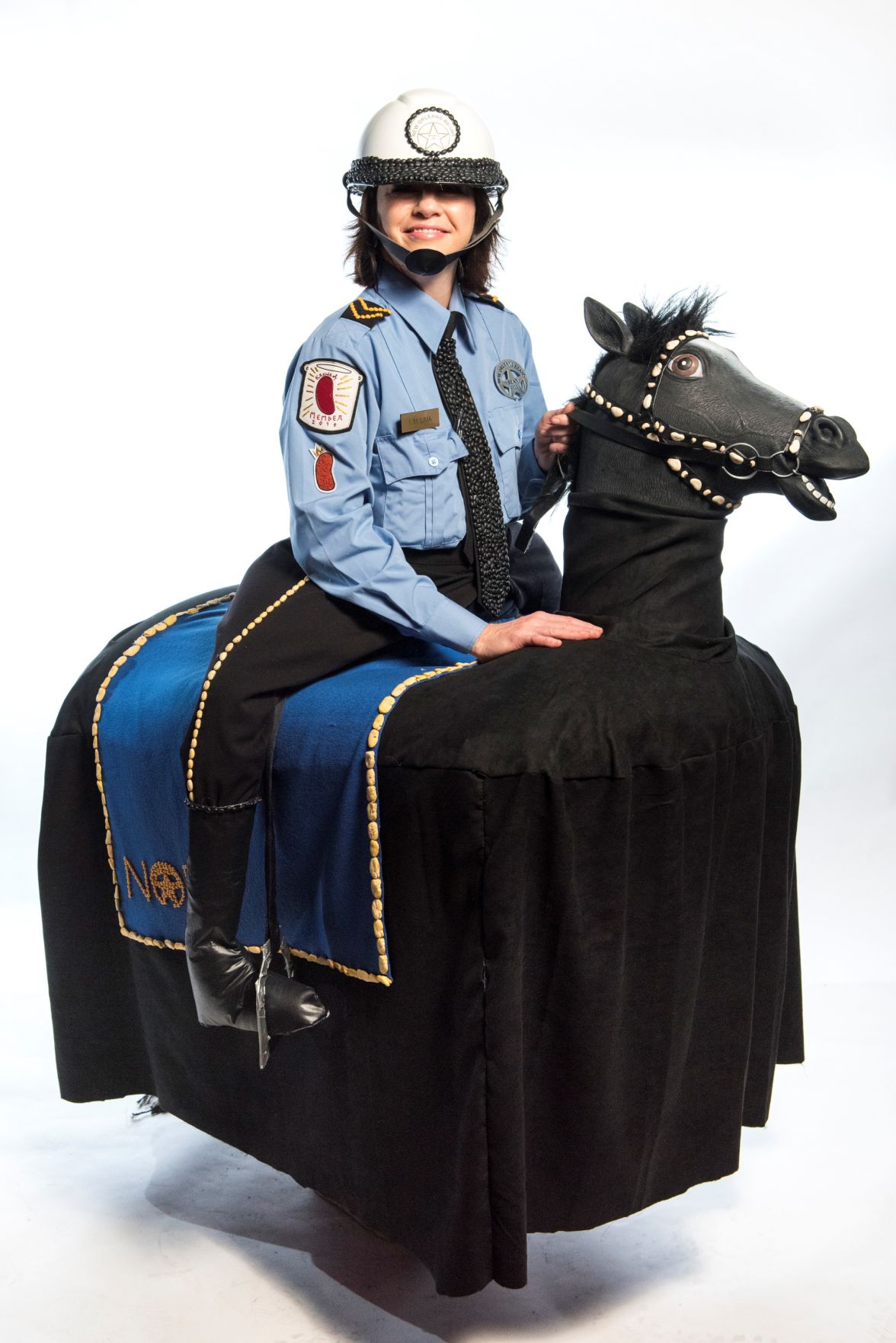 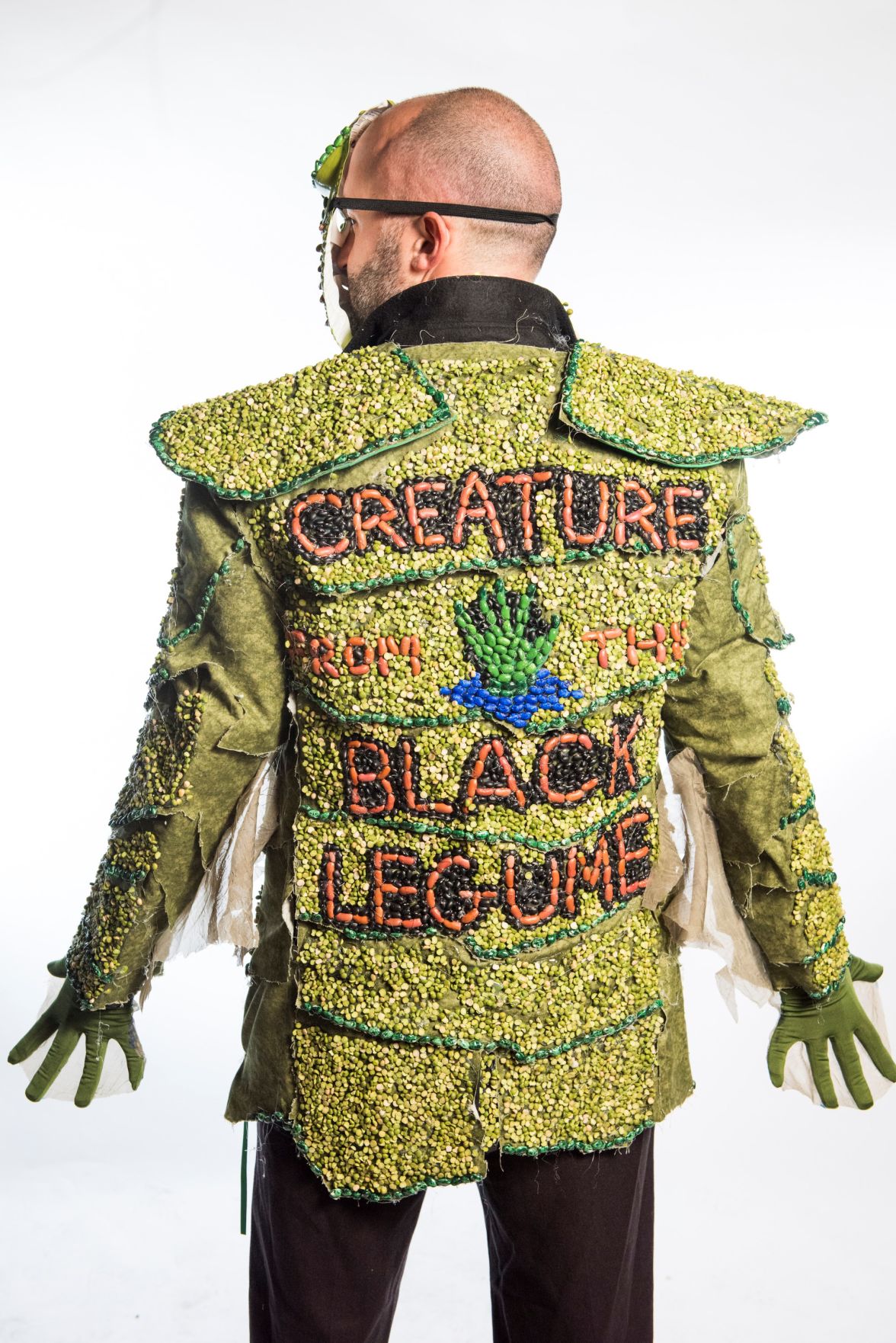 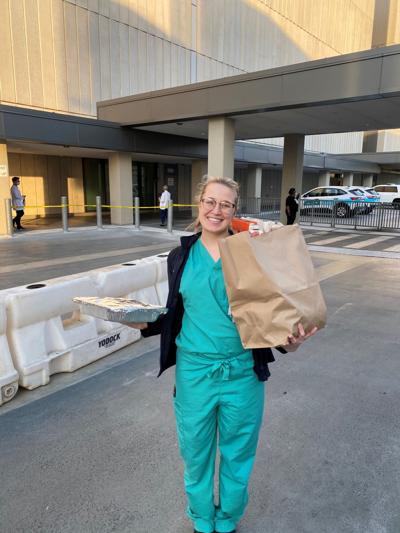 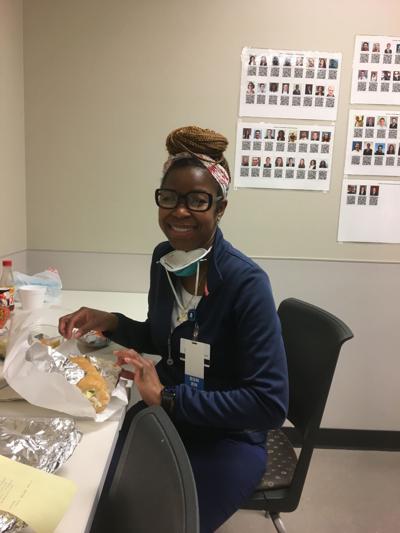 Looking for a way to help without leaving your home? Devin De Wulf, the founder of Krewe of Red Beans, is supporting the New Orleans hospitals with food purely funded by donations.

De Wulf said the goal is to support the front line workers who are risking their lives for the community, while simultaneously supporting New Orleans restaurants who have taken a huge hit. He is currently spending about $600 a day on food to feed the staff of University Medical Center.

“My wife works there, so she has been helping me coordinate with deliveries,” he explains. “I am working to expand to other hospitals too, but first we have to make contact and figure out the process so our Krewe-members can easily drop off and not risk any exposure.”

He is spending about $600 a day on food, with hopes of expanding to $3,600, the amount needed to cover most of the New Orleans hospitals and the EMS.

The Krewe has ordered food from Joey K’s Restaurant & Bar, Cake Cafe, Tropicalia Kitchen, and Marjie’s Grill. De Wulf is turning to places he knows best, which mainly comes from Bean Madness, the Krewe’s annual charity tournament (which was sadly cancelled this year). “We had 32 chefs and restaurants competing…part of that is to promote these local restaurants, and this effort is a way to support them.”

Since launching the campaign this week, there have been around 125 donors. Anyone can donate through the GoFundMe or through Venmo (@redbeansparade). De Wulf plans to keep the campaign going as long as donations are coming in. “Obviously it will take more donations, but $100,000 would cover a month of delivering food-goodies to all our major hospitals…Aim big, right?”

De Wulf was inspired by Mardi Gras Indian culture and New Orleans’s love of costuming when he formed Krewe of Red Beans in 2009.

“The first few years it was very small, but it’s a four-month process to make a good bean suit, that that time really helps build community. Most of my friend are from our Krewe and it’s how I met my wife!”

Krewe of Red Beans had 350 members this year and holds three simultaneous parades on Lundi Gras: Read Beans in the Marigny, Dead Beans in Bayou St. John, and Feijao in the Bywater. He estimates 15,000 people attended this year’s parades.