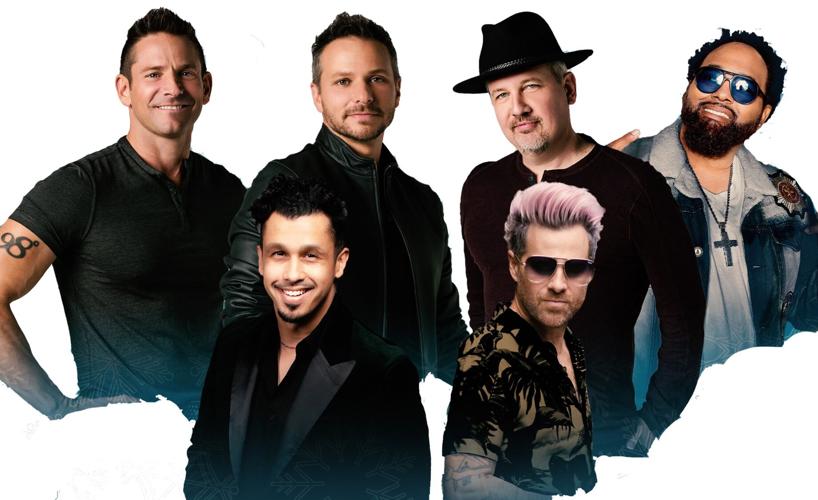 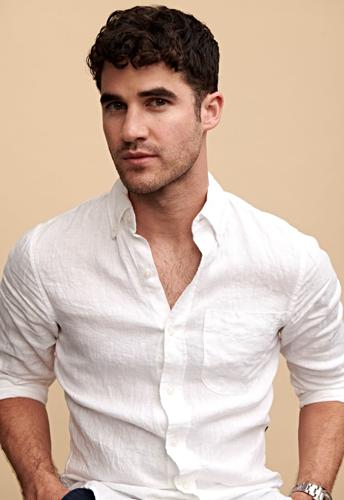 Darren Criss of Glee and The Assassination of Gianni Versace: American Crime Story 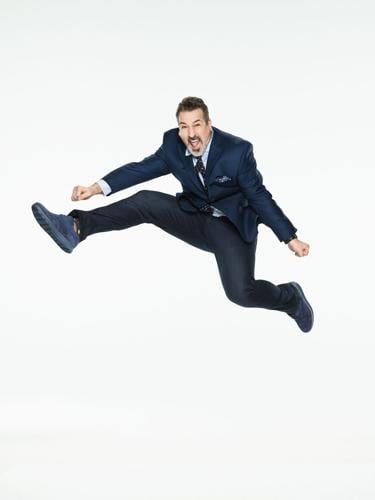 "The Krewe of Orpheus is well-known across the world for our celebrity monarchs and impressive Orpheuscapade entertainment lineup," said captain Sonny Borey in a statement. "Our 2023 monarchs include legends of music, film, and television that could only be brought together on Lundi Gras evening."

"Dark Dictums of Childhood" will roll Uptown at 6 p.m. with 42 floats, 1,500 members, and 30 marching units and end at the Ernst N. Morial Convention Center for Orpheuscapade, which is open to the public (tickets can be purchased here). The 90s stars will perform their greatest hits alongside Orpheus favorite Party Crashers and local favorites The Mixed Nuts, Sugar Shaker, and more.