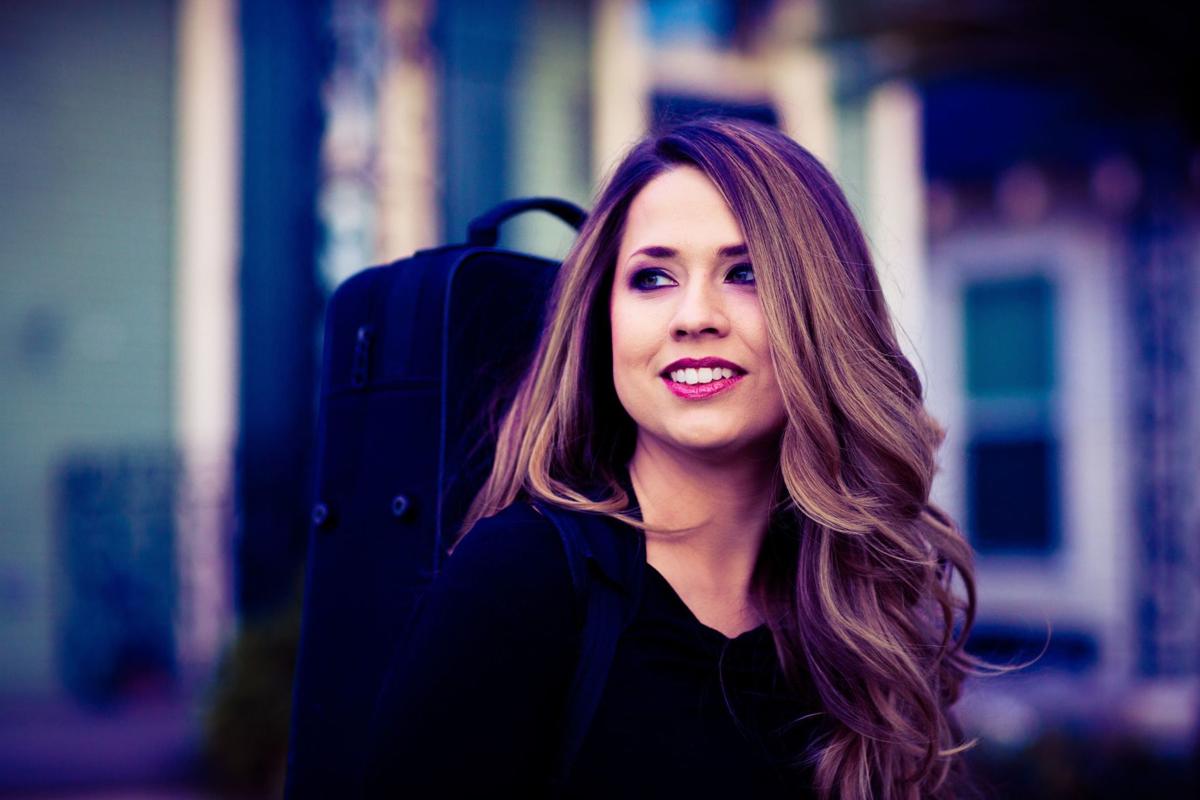 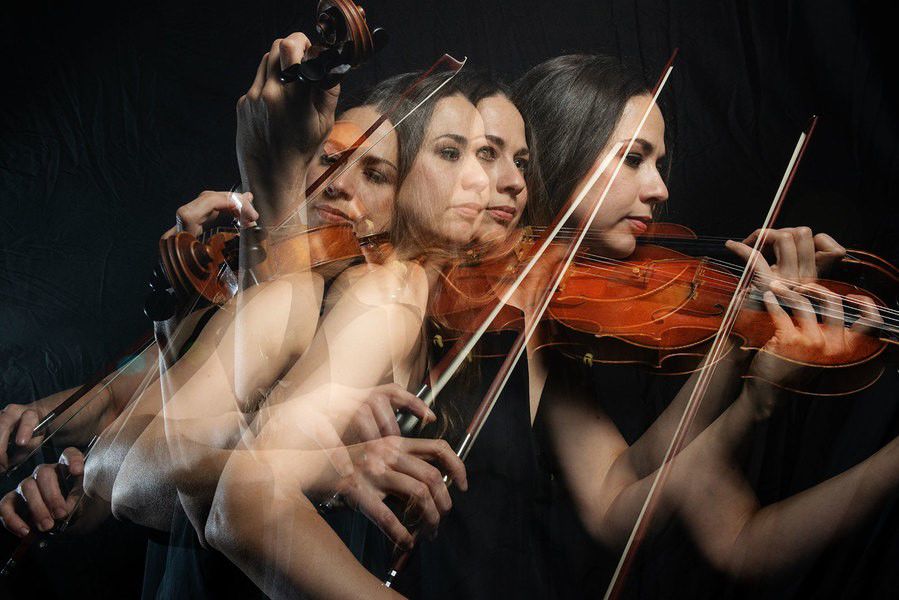 Adore's new series will follow the typical morning routine of a New Orleans mover and shaker.

Kate Withrow, a violinist in the Louisiana Philharmonic Orchestra, does not have a traditional work schedule to say the least. Withrow has been playing the violin since age five and has performed at festivals around the world. In 2006, she was selected as a member of the Chicago Civic Orchestra and then won a position in the Louisiana Philharmonic Orchestra the following year. When she isn't rehearsing or playing with LPO, you can find her frequently performing as concertmaster of the New Resonance Ensemble in productions of the Marigny Opera Ballet.

She's also a founding member of The Polymnia Quartet. They've performed for New Orleans Opera Association’s productions of Maria de Buenos Aires and As One and also performs regularly around New Orleans in such venues as the Marigny Opera House and Music Box Village. To top it all off, she maintains a small private teaching studio and leads the string program at the Homer Plessy Community Charter School, where 1st through 8th grade students receive instruction on string instruments as a part of their regular school day.

In her free time, you can find her cooking, watching horror films, and experiencing the New Orleans live music scene.

Below, Withrow details her morning:

In my entire career as a performing musician, I have never been able to settle into a regular morning routine! Being a professional musician often means performing late into the night only to get up early to rehearse, teach, or perform in a church service the following morning. As a result, have never been successful in establishing a morning routine where I have time to exercise, cook, meditate, or do yoga at a regular time every day. On average, I wake up around 8:00 a.m. but often get up earlier or later as my schedule fluctuates.

The only essential part of my morning routine is strong coffee! I have a daily ritual of making pour-over New Orleans Dark Roast from French Truck Coffee. People that know me well know better than to try and engage in conversation with me until I have finished this part of my routine!

I takes an hour or so to drink my coffee as I putter through social media, check email, and review lesson plans for my string classes at the Homer Plessy School. I also am a big fan of bullet journaling in my Leuchtturm Dotted Journal and will jot doodles and To-Do lists in my weekly spreads in this time. I found bullet journaling after being frustrated by commercial daily planners that are designed for people with 9-5 jobs with weekends off. As a musician, the bulk of my working hours occur after 7:00 p.m. and weekends are packed solid with performances and gigs, often resulting in 13-hour workdays that don't fit in the tiny boxes of people with regular daily schedules and single employers. Having the freedom to write out my own weekly schedule by hand allows for me to organize the many spheres I work in and still make time for preparation and personal time. I am also the daughter of a graphic designer, so I enjoy the creative aspect of hand-lettering and adding artistic touches.

After getting ready for the day, I try to get to the Orpheum Theater early enough to warm up on stage and mark my orchestra parts in preparation for rehearsals with the Louisiana Philharmonic. Orchestra services usually begin around 10:00 a.m. sharp with our concertmaster tuning the orchestra. We typically rehearse a new program each week, so the nature of each rehearsal changes depending how close we are to the concert later in the week. Sometimes they are very detailed with the conductor spending a great amount of rehearsal time fine tuning a single measure and sometimes we run through an entire symphony without pause.

When we are not rehearsing for our classical concerts, the Louisiana Philharmonic is out in the community performing in our education series. In these concerts, we engage with students grade pre-K and up throughout the Greater New Orleans area. These rehearsals and concerts run until 12:30 p.m. each day, thus concluding my morning routine!