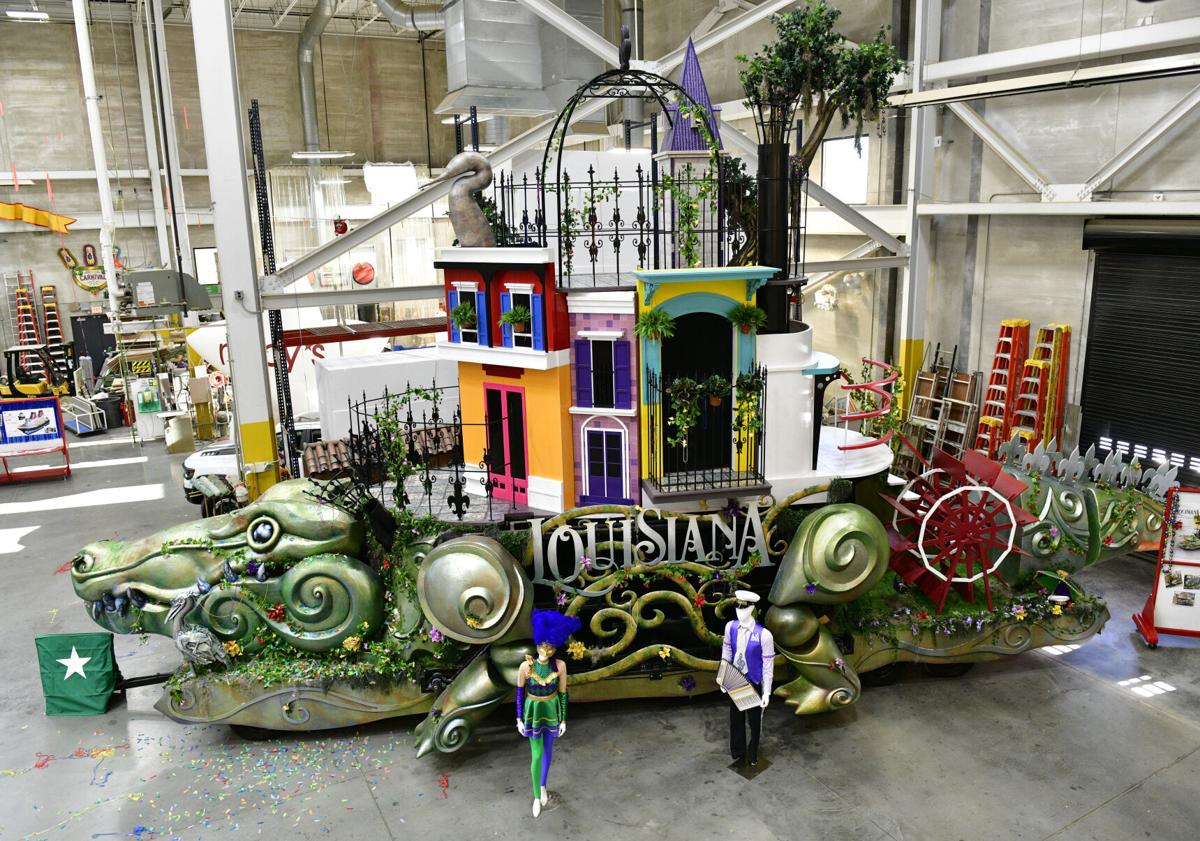 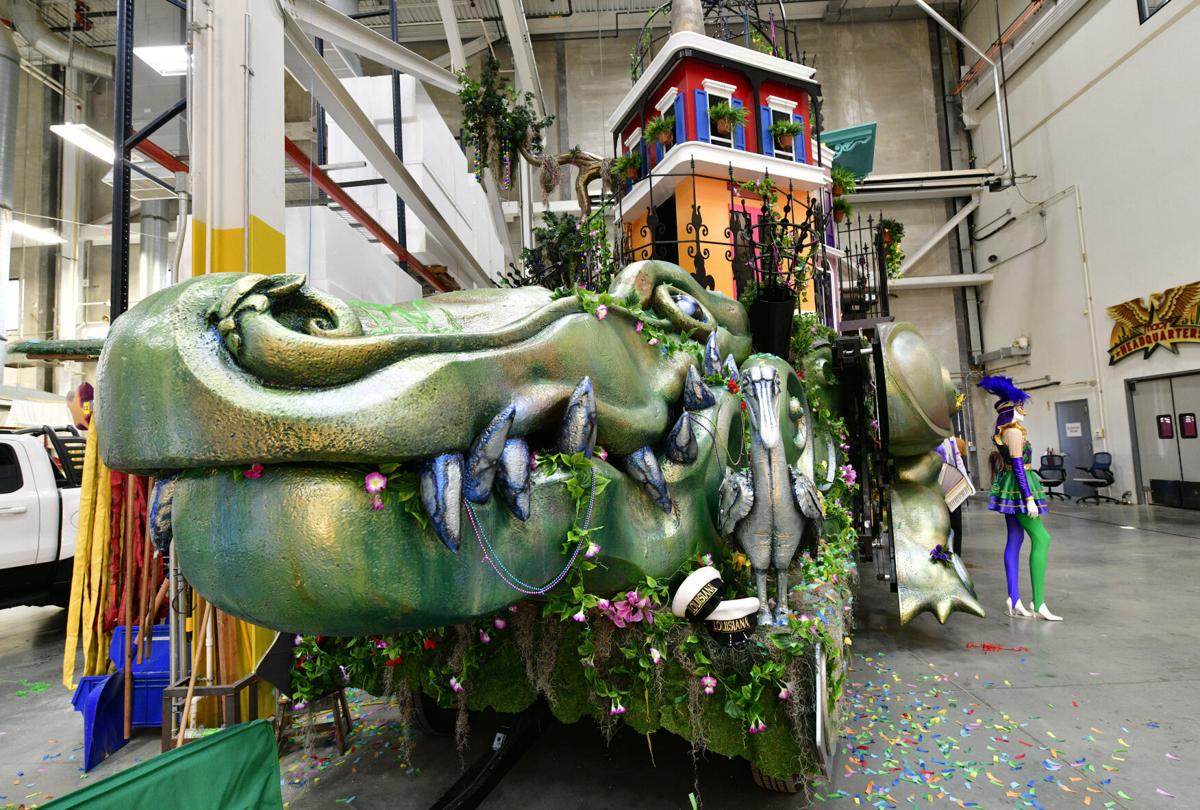 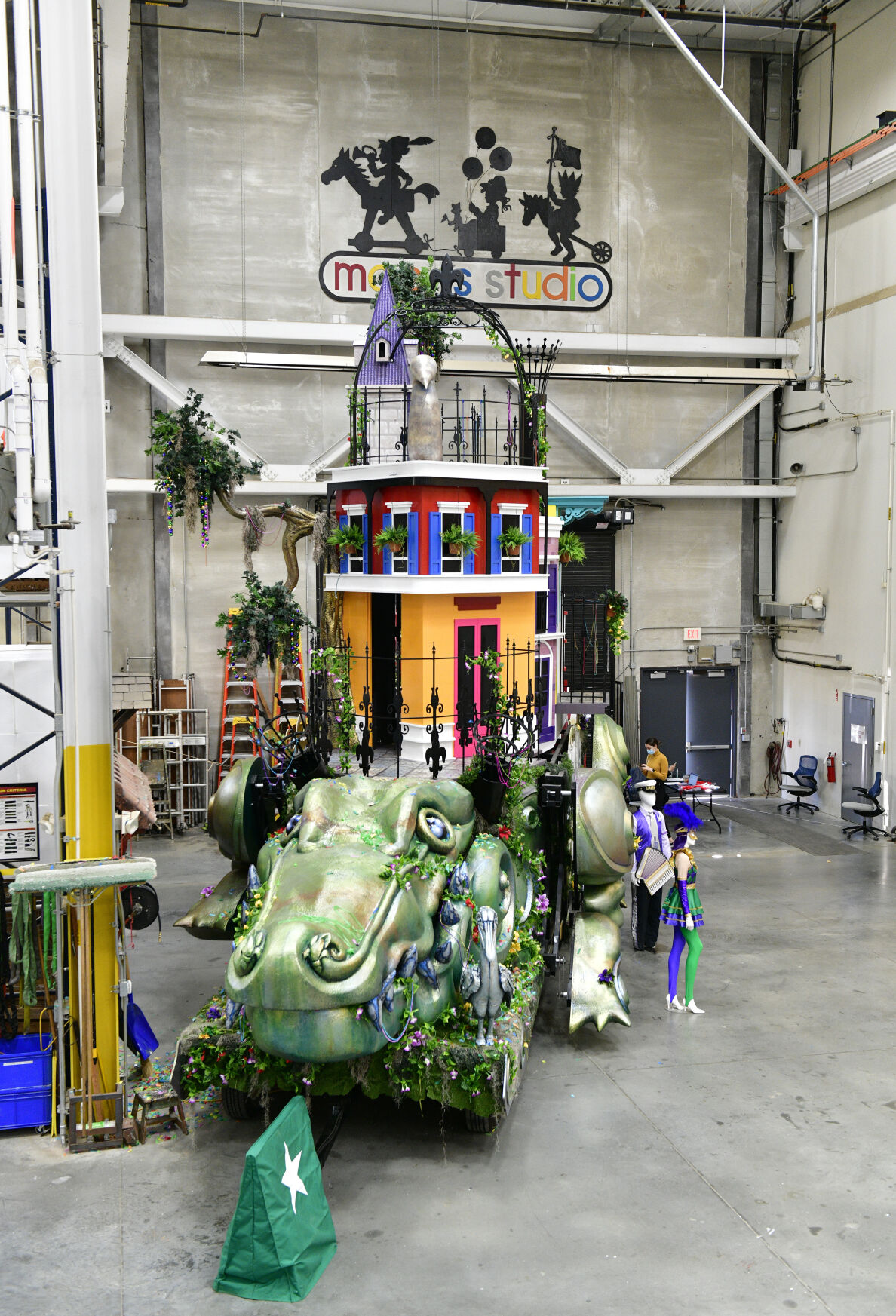 Louisiana will take the national and international stage during Thursday's 95th Annual Macy's Thanksgiving Day Parade®! Presented by the Louisiana Office of Tourism, the Celebration Gator will make its debut on Thanksgiving morning and is a tribute to our state's rich culture. It is one of the four new floats to join in on the celebrations this year and sure to be memorable with award-winning singer and composter Jon Batiste performing on it.

The massive alligator features colorful azaleas, magnolias, and Mardi Gras beads as well as a riverboat paddle wheel and a tail covered in fleur de lis. It also highlights our wrought iron fences and traditional architecture and measures in at 60 feet from mouth to tail making it the longest parade float in the history of the annual event.

The gator was designed by the Macy's team in Moonachie, New Jersey. Lt. Governor Nungesser and the Office of Tourism met with the team over the course of months to work on and refine the glittery beast. The final product is so well done that it was picked by Sheinelle Jones of NBC's TODAY show as her favorite float this year.

Throughout the pandemic, the Louisiana Office of Tourism was actively looking for ways to showcase the state and the partnership with the No. 1 most social entertainment program on Thanksgiving is the perfect opportunity to keep Louisiana on people's minds.

The parade will be on NBC on Thursday, November 25 from 9 a.m. until 12 p.m. More behind-the-scenes information on the parade, floats, and performers can be found online.