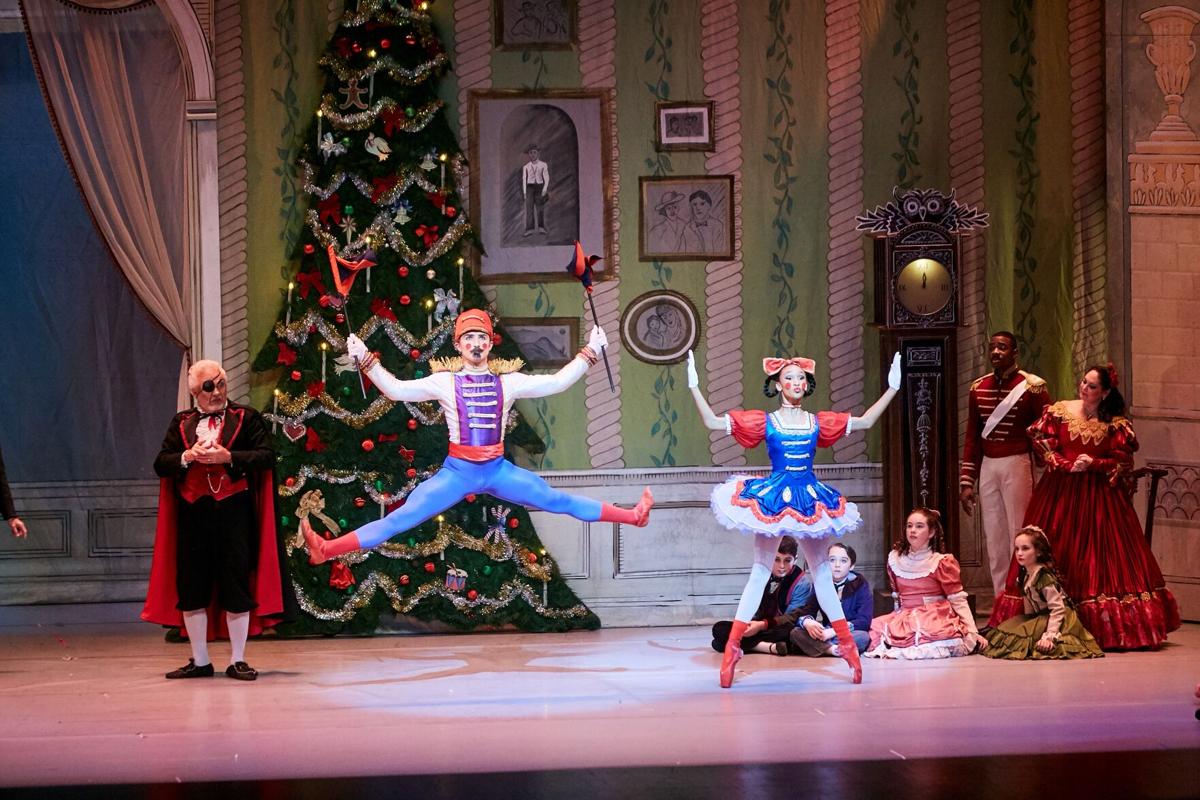 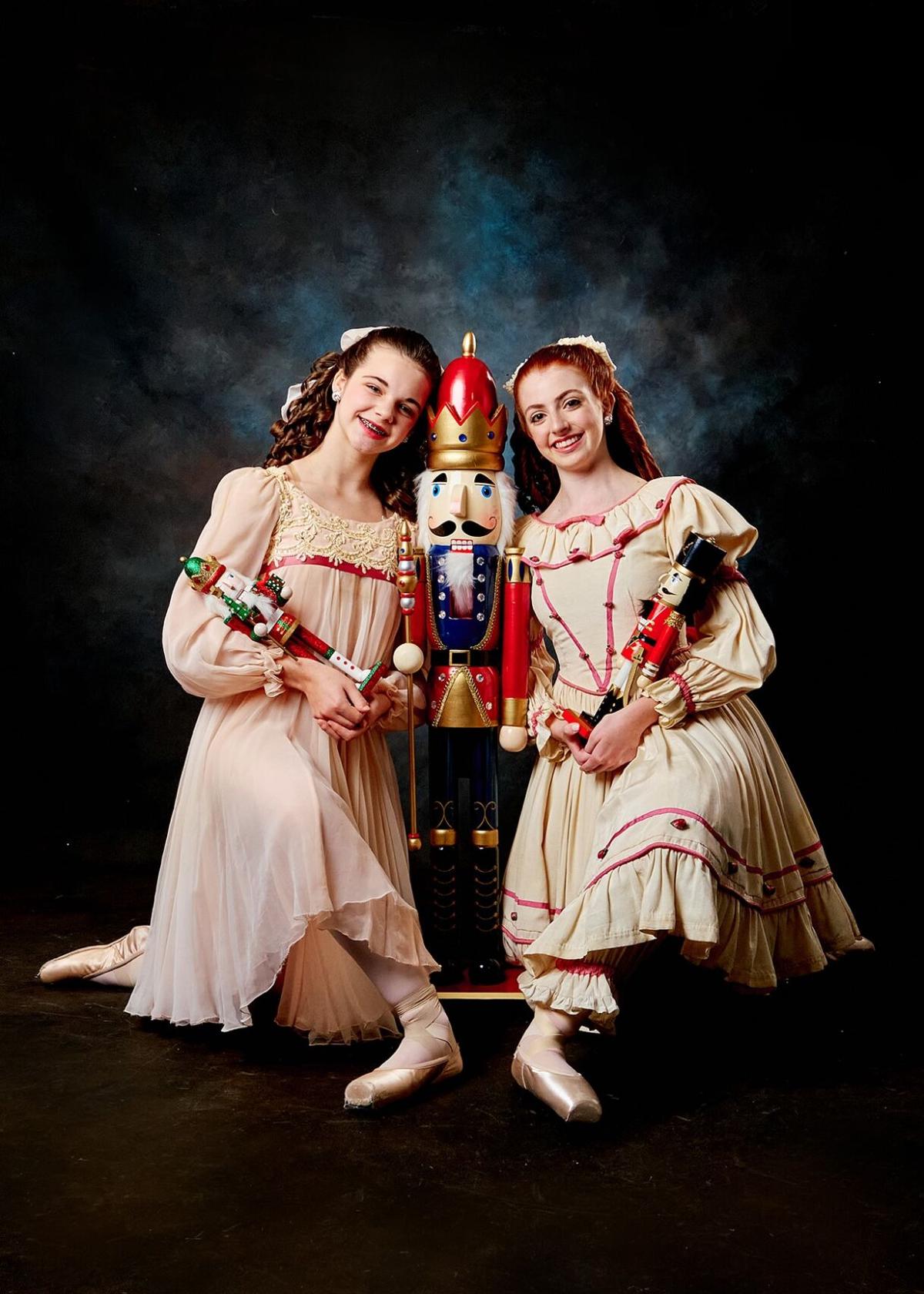 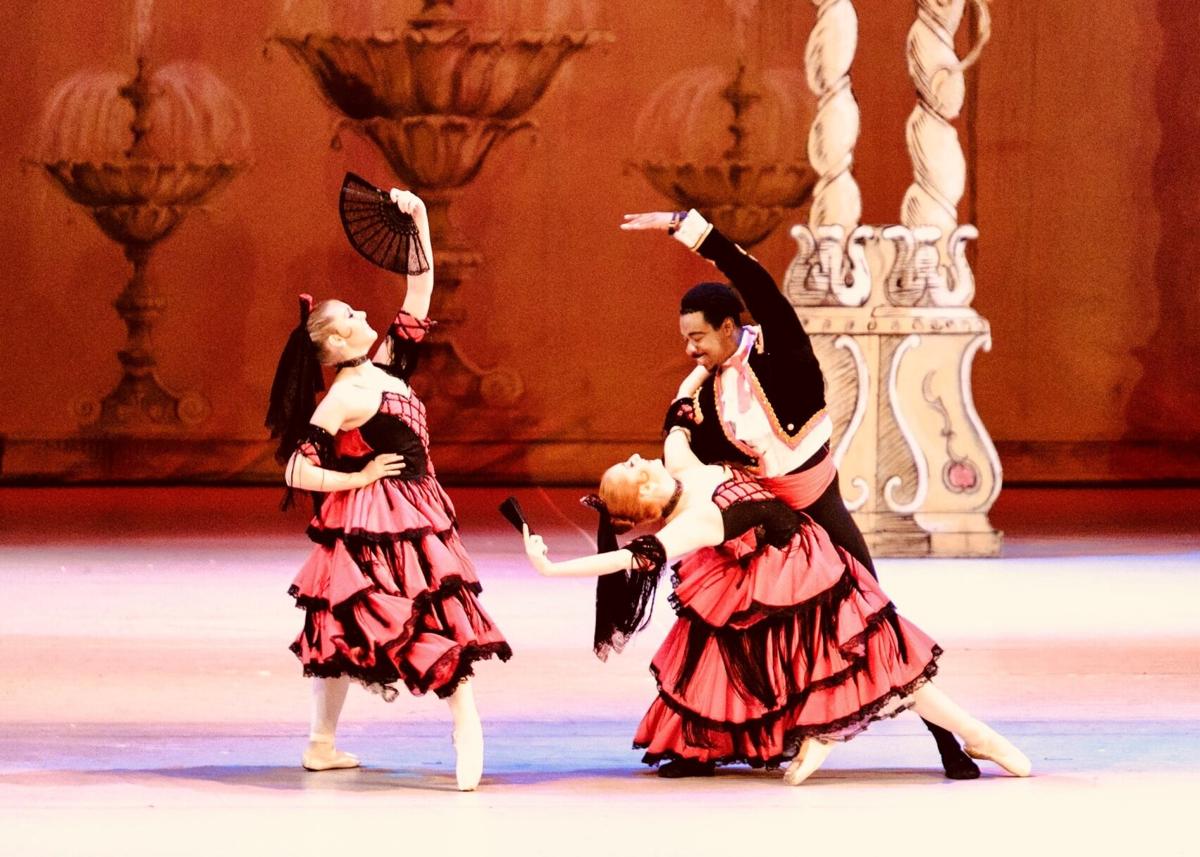 The Delta Festival Ballet will celebrate its 40th Anniversary of The Nutcracker on Saturday, December 18 and Sunday, December 19 at 2 p.m. This year's performances also marks a return to the Mahalia Jackson Theater with the full Louisiana Philharmonic Orchestra conducted by Glenn Langdon. Tickets are available online.

There are over 100 young dancers from the Greater New Orleans Area performing this holiday season, including Toni Gagliano and Meredith Maggio as Clara. Toni is a sophomore at the Academy of Sacred Heart and Meredith is a freshman at Mount Carmel Academy.  Both high schoolers have been dancing since they were toddlers and study dance at Giacobbe Academy of Dance. This is their eighth year performing in The Nutcracker.

The performances this year are in memory of Delta Festival Ballet's late Artistic Director, Maria Giacobbe. She passed away on May 29, 2021 and "leaves behind an incredible legacy of love and passion for the performing arts and a commitment to cultivating the talents of multiple generations of New Orleans dancers." Toni and Meredith have fond memories of Ms. Giacobbe and feel honored to perform in her legacy.

Below, a Q&A with Toni and Meredith on their experience with The Nutcracker.

How does it feel to dance in the role of Clara after being in The Nutcracker for many years?

Toni: When I was five years old, I remember seeing The Nutcracker for the first time, which was Delta Festival Ballet’s The Nutcracker. I told my mom while watching the performance that I want to be Clara someday. Here I am eleven years later! To dance this role of Clara after being in The Nutcracker for many years feels like a dream come true! When I hear the overture from backstage, I know it is the most wonderful time of the year. I am extremely grateful and honored to be portraying the role of Clara for the company’s 40th year.

Meredith: It is such an honor to be chosen as one of the Claras especially since this year is Delta Festival Ballet’s 40th year anniversary. After years of performing in The Nutcracker, I am very grateful and excited to have the opportunity to perform this role. I can remember performing my first year as an angel looking up to the Claras and dreaming that one day that would be me.

What has been your favorite part so far in this role?

Toni: My favorite part so far in this role has definitely been the "Transformation"Scene. As Clara, I wake up from my dream, frantically looking for my beloved Nutcracker. Drosselmeyer notices I am upset that I have lost my nutcracker, so he does a little magic. The Nutcracker and dolls come to life and the Christmas tree grows. To me, it is the most magical experience in the role.

Meredith: I enjoy being at all the rehearsals with my dance friends. It’s fun to wear the costumes because they are all so pretty, and each Clara is given a special keepsake bow. I also got to perform with some of the other cast members at Lafreniere Park’s Christmas in the Park.

What are some of your favorite memories of performing in The Nutcracker over the years?

Toni: Some of my favorite memories of performing in The Nutcracker include angel practice with Ms. Maria Giacobbe, the dress rehearsal week at Mahalia Jackson, and doing the party scene curls.

Meredith: My favorite memories are getting ready backstage with my friends. It is fun being together putting on makeup and our costumes. One of my favorite memories is the first time I was asked to be a party girl. I can remember being beyond excited when I got the letter inviting me to be a party girl. It’s a lot of work, but it’s so much fun dressing up in your party dress and having your hair done in curls.