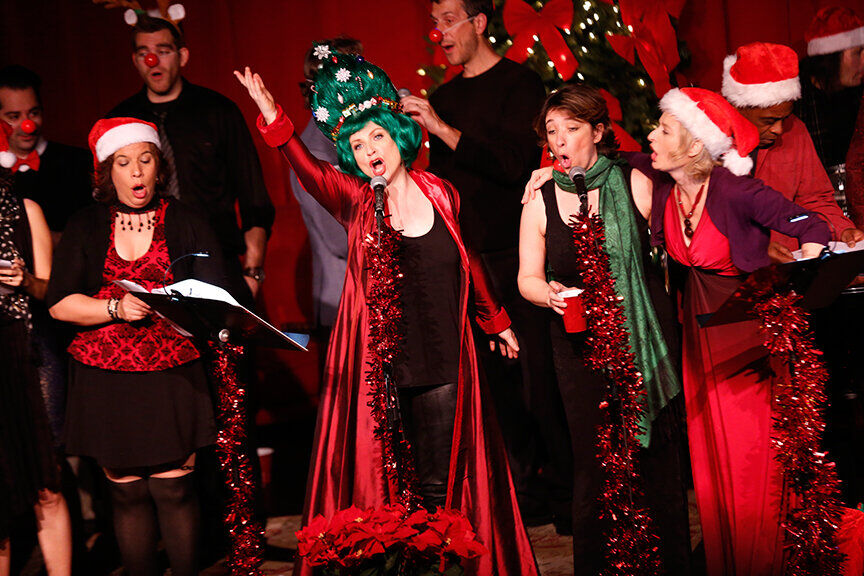 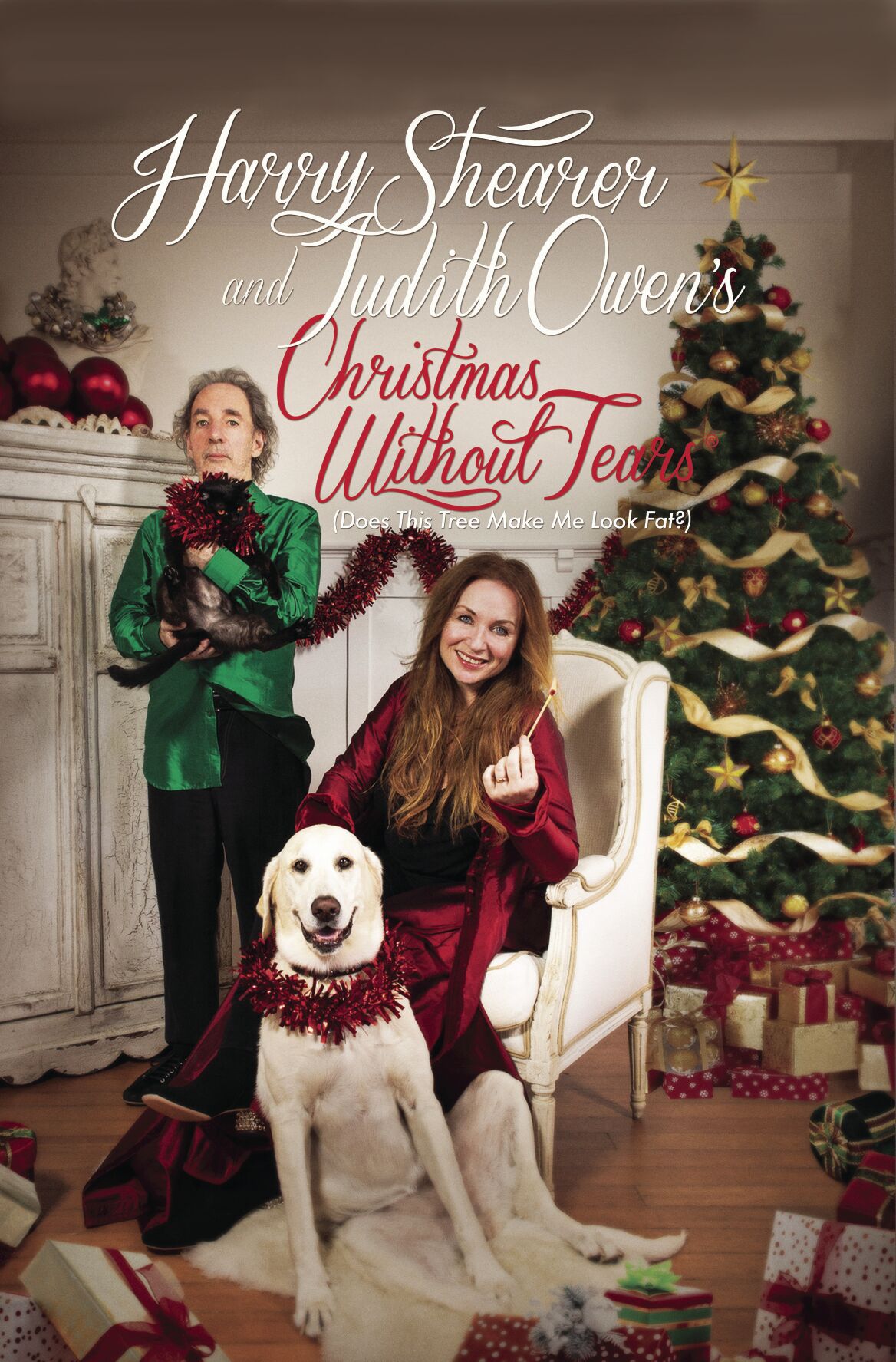 Christmas Without Tears returns to Le Petit Theatre this season! Harry Shearer and Judith Owen return to host the variety show and will be spreading cheer through music, laughter, and special guests over the course of two evenings. Tickets are available online now.

The performances will take place on Tuesday, December 21 and Wednesday, December 22 at 7:30 p.m. and will include both invited performers and surprise guests who "drop in" to the couple's onstage living room to share a joke or song. Expected performers include Bryan Batt, Phil DeGruy, Walter Washington (12/21 only), Solid Harmony, Helen Gillet, Tom McDermott, and Tonya Boyd Cannon (guests are subject to change). Past revelers have included household names like John Goodman, Tom Hanks, Jane Lynch, Steve Martin, and Catherine O'Hara.

The tradition began in Shearer and Owen's living room, followed by their first public performance in 2005 at the Walt Disney Concert Hall in support of the people of New Orleans following Hurricane Katrina. The show has performed at Le Petit since 2015 with the exception of last year's virtual performance due to the pandemic.

"We are excited to welcome Harry and Judith and their troupe back to the Le Petit stage for live performances of their show," Don-Scott Cooper, Executive Director of the theatre, told Adore. "It's a crowd favorite with a loyal following and Harry and Judith usher in the holidays with irreverent humor, holiday spirit, and fantastic musical performances."

All of the proceeds from the two evenings will go to the theatre and The Innocence Project New Orleans, an organization that frees innocent people sentenced to life in prison and those serving unjust sentences. Le Petit Theatre provides access to theatre and education for over 2,000 local students each year. Funds raised will be used to support free tickets to Le Petit's mainstage series of shows. Following Christmas Without Tears, the theatre has an exciting 105th season beginning in January with Tarell Alvin McCraney's Choir Boy. More information can be found online.