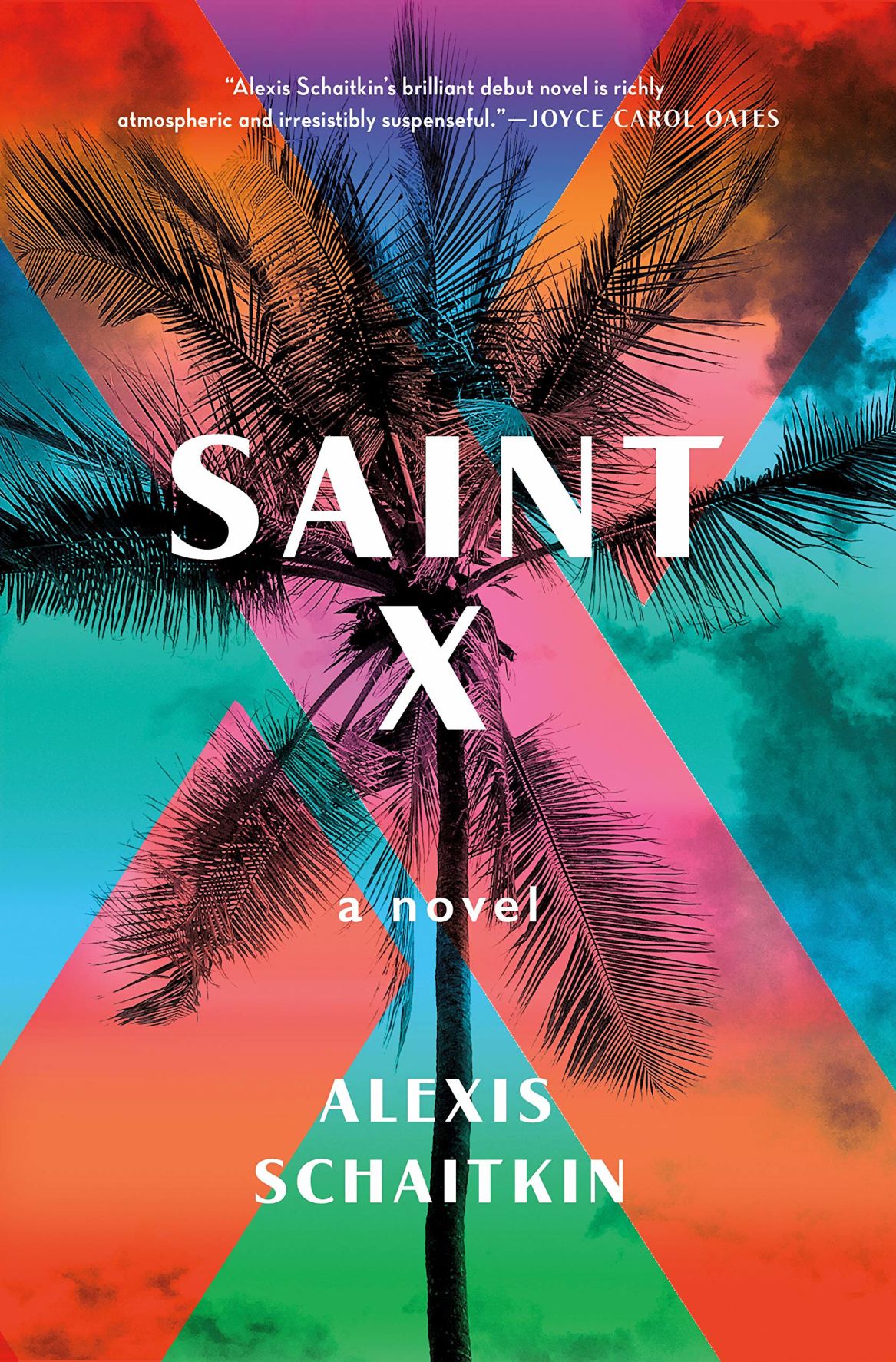 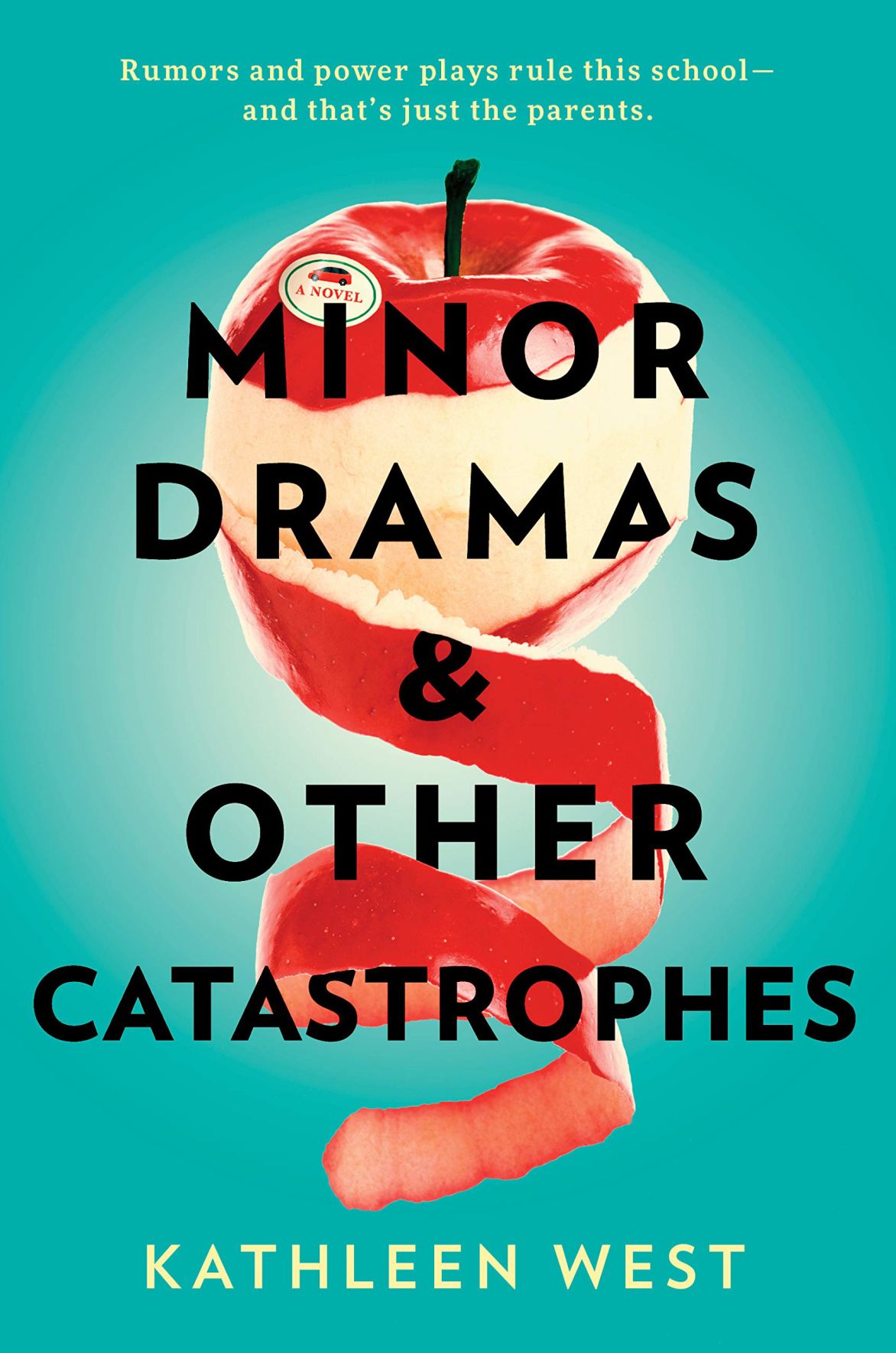 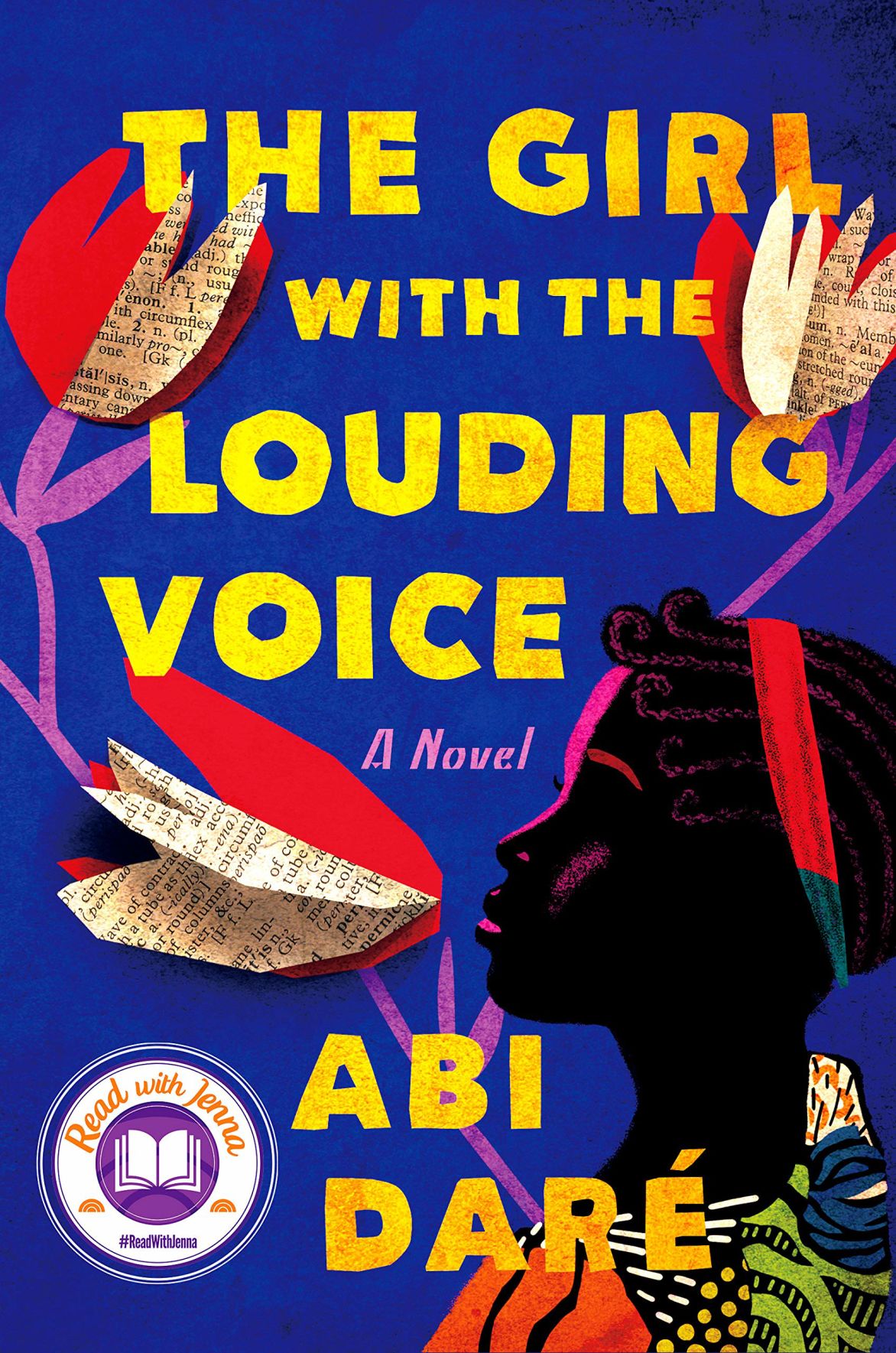 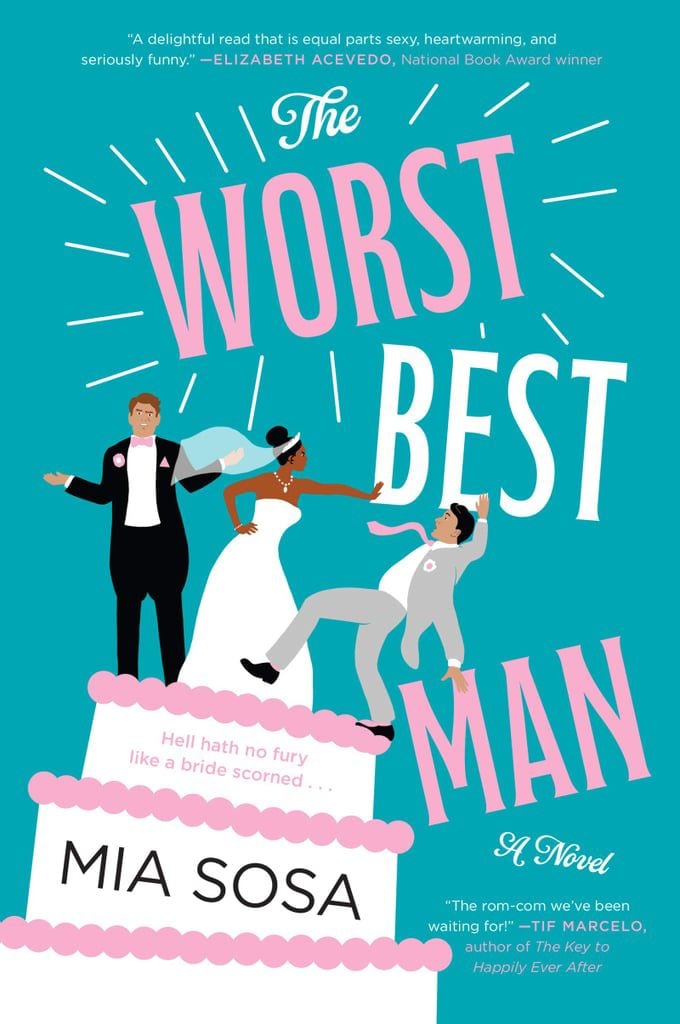 Congrats! You made it through January a.k.a. the longest month ever. To celebrate, February brings a slew of reads that we can't wait to read! From a romantic comedy read to a suspenseful story, there is a new release for every reader. Ahead, four books we'll be reading in between Mardi Gras festivities.

If you loved Big Little Lies, this should be your next read. The novel spotlights micro-managing parents and their interactions with school administration and teachers, who are overworked and trying to maintain their jobs. If you're in the mood for a campus drama that involves both the students and adults, look no further.

The Girl with the Louding Voice by Abi Daré (February 4)

This powerful novel tells the story of fourteen-year-old Adunni who knows she not only wants, but needs, an education. Instead, her father sells her to be the third wife of a man and she runs away in hopes of finding a better life. In Abi Daré's debut, readers will be charmed by Adunni's determination and desire to find her "louding voice."

In this romantic comedy, readers meet Carolina Santos, a wedding planner who was left at the altar of her own wedding. An exciting job offer has her ready to leave the past behind and start fresh. One catch: she'll be working with her ex-fiancée's brother and best man, and the reason for their breakup. Romance fans will love this read that is equal parts heartwarming and spicy.

When Claire is seven-years-old, her older sister disappears while on their family vacation on the island of Saint X. Her body is found and two resort employees are arrested, and soon released for lack of evidence. Fast forward to Claire living and working in NYC, where she runs into one of the men originally accused. She becomes a part of his life (in disguise) in the hope of finding out what really happened to her sister.