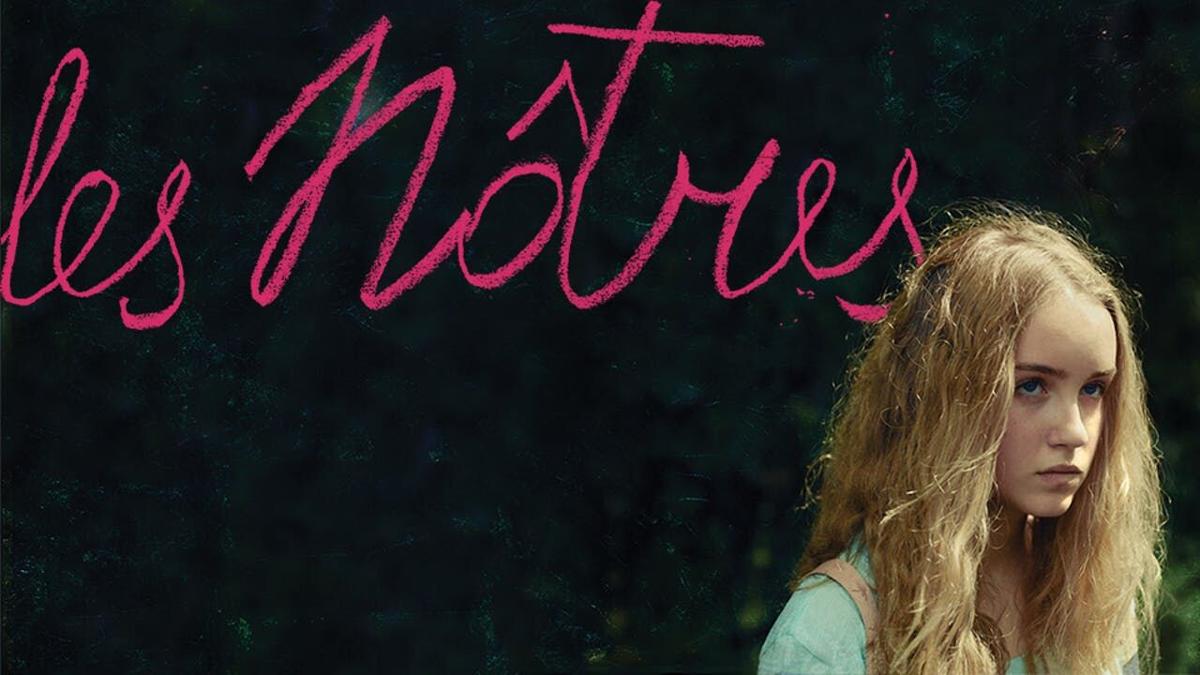 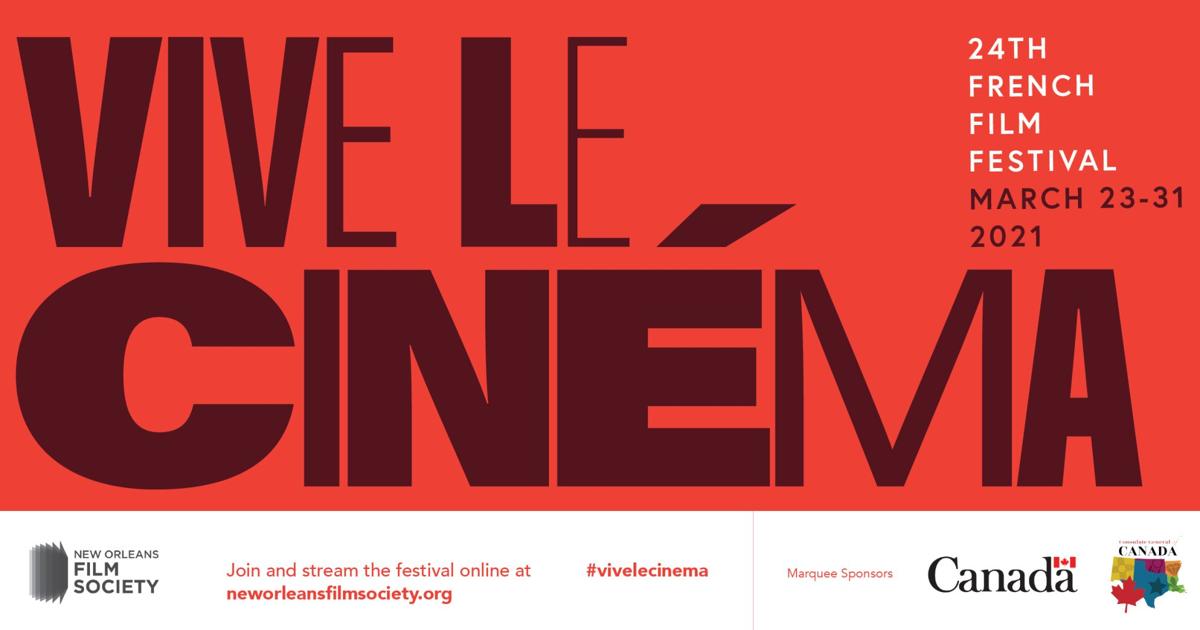 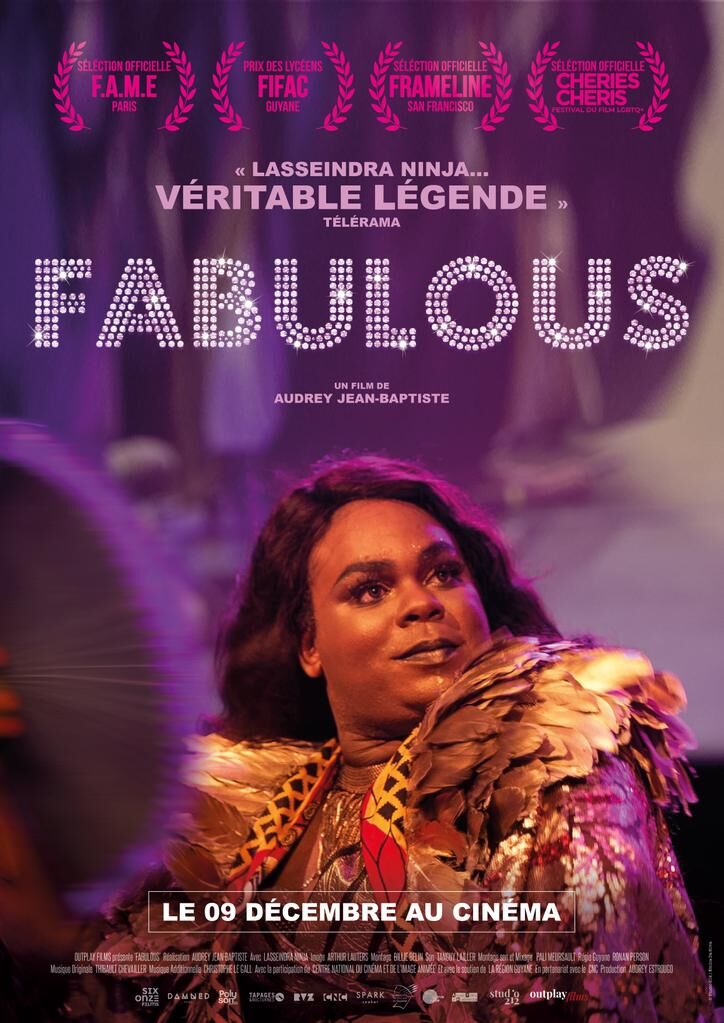 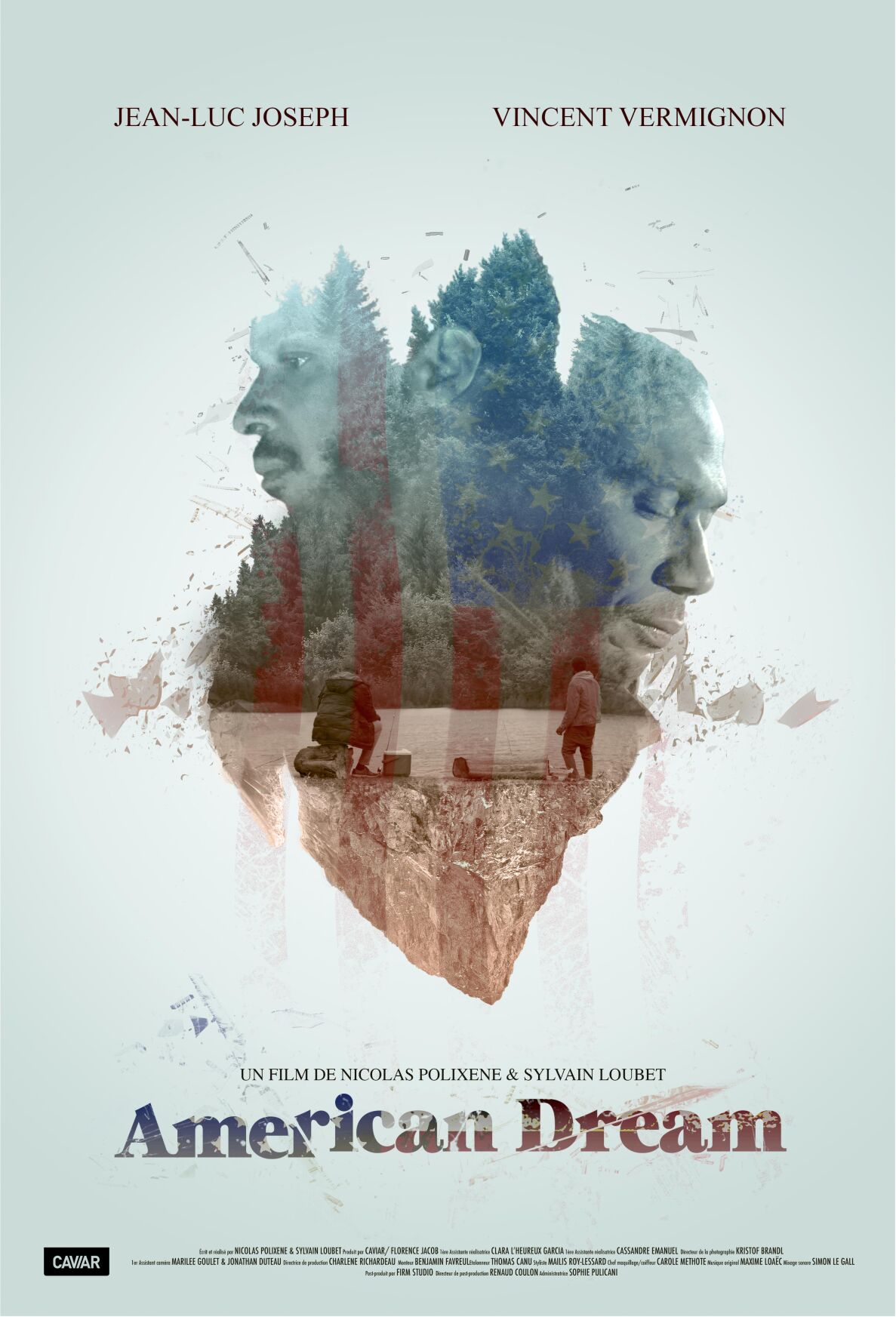 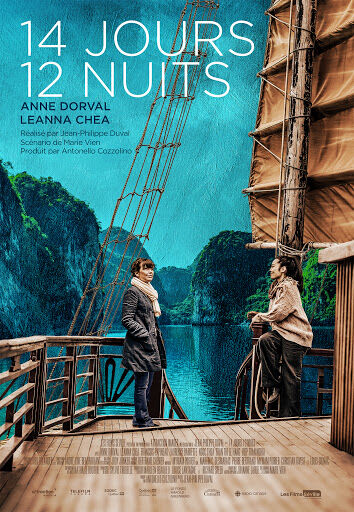 Brush up on your French during the 24th New Orleans French Film Festival taking place Tuesday, March 23 through Wednesday, March 31. This year's festival will showcase 23 films from eight countries during open-air screenings at The Broadside and online through Virtual Cinema.

The festival is one of the longest running foreign language film festivals in the country, and there will be ten short films, five documentary features, and eight narratives to choose from. Each of the films will be screened in their original French-language with English subtitles, and some films will be followed by a virtual Q&A with the filmmakers. Opening and closing night film screenings at the theater will be preceded by musical performances.

"We dedicate the 24th annual French Film Festival to the memory of our beloved Artistic Director Emeritus, John Desplas, whom we lost last year. A lover of French cinema, he was instrumental in bringing about the first French Film Festival 24 years ago and was involved until his death last year.  In 1995, he was honored with the title of 'Chevalier de l’Ordre des Arts et des Lettres' by the Ministry of Culture of the French Government in recognition of his efforts to widen the domestic audience for films from throughout the world." said Clint Bowie, Artistic Director of the New Orleans Film Society, in a statement.

Tickets are available to book for New Orleans Film Society members and festival pass holders and will be on sale for the general public on Friday, March 12 at 12 p.m. Memberships can be purchased online.