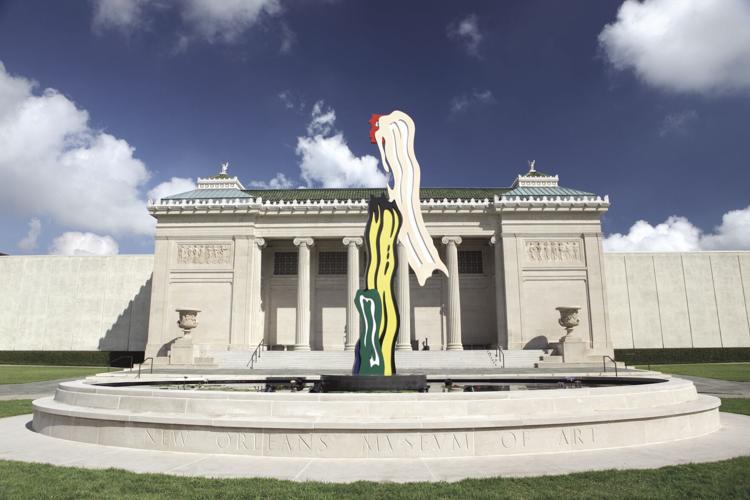 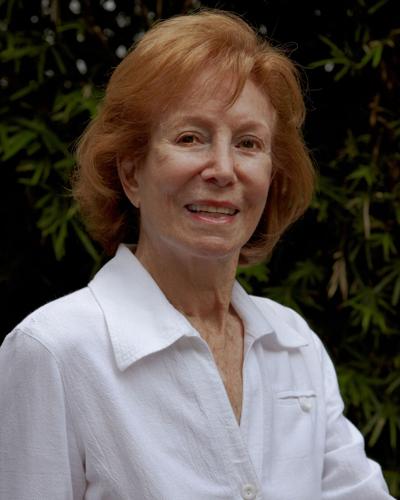 To celebrate the life and legacy of Lin Emery, an internationally-recognized sculptor and beloved figure in the New Orleans art world, The Arthur Roger Gallery is hosting a memorial concert on Sunday, March 6 at the New Orleans Museum of Art.

Lin Emery was born in New York in 1926 and began sculpting at the age of 21 while living in Paris. She returned to New York and learned to weld and cast bronze, then moved to New Orleans in 1945 to open a corner shop that made oyster tongs. "[She] first began creating kinetic sculpture in 1954, experimenting with aquamobiles (water), magnetmobiles (magnetic force), wind-powered works, and even musical sculptures. Lin was influenced by natural forms and attempted to recreate the fluid, organic, and often whimsical movements of the natural world in her artwork."

Throughout her life, Lin exhibited throughout the country as well as in Europe, Australia, and Japan, and her work is in many prestigious public and private collections around the globe. Over her nearly 75-year career, she was honored with countless awards and accolades including the Lifetime Achievement Award from the Kinetic Art Organization, Opus Award from the Ogden Museum of Southern Art, winner of the International Kinetic Art Exhibition and Symposium, the Grand Prize for Public Sculpture from the Osaka Prefecture in Japan, the New Orleans Mayor's Award for Achievement in the Arts, and the Louisiana Governor’s Arts Award. She passed away on March 11, 2021 at the age of 94.

The concert, performed by members of the Louisiana Philharmonic Orchestra, will feature a piece of music that Lin commissioned composer Jay Weigel to create and play at her service to her life. The piece is called "The Light Is On," and the program will also include four songs conducted by Chelsea Gallo. Opening remarks by Susan Taylor, the Director of the New Orleans Museum of Art, Jay Weigel, and Lin’s son Brooks Braselman will precede the concert.

The event is free and is open to the public with a reception at 4 p.m. and the concert beginning at 5 p.m.