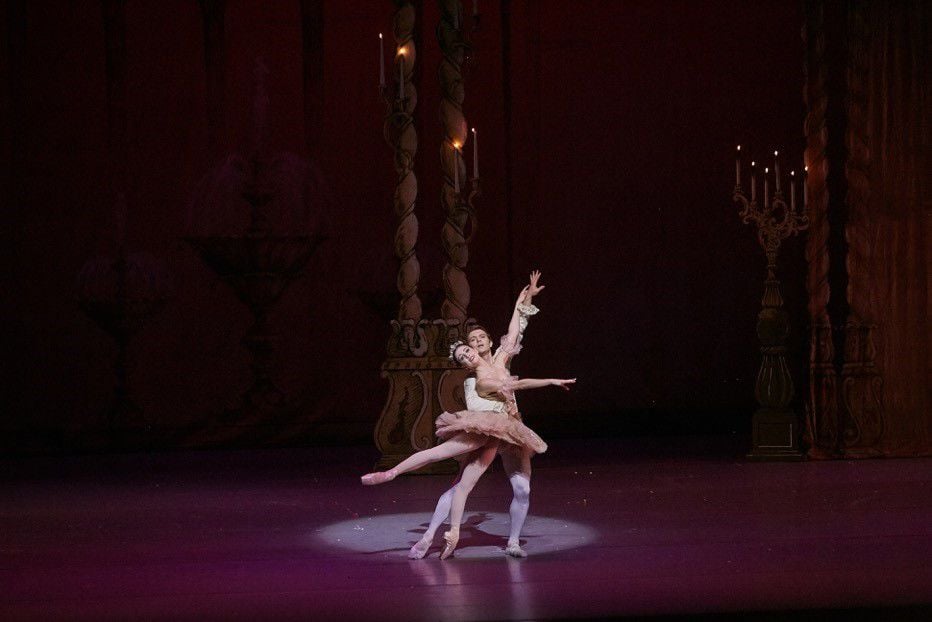 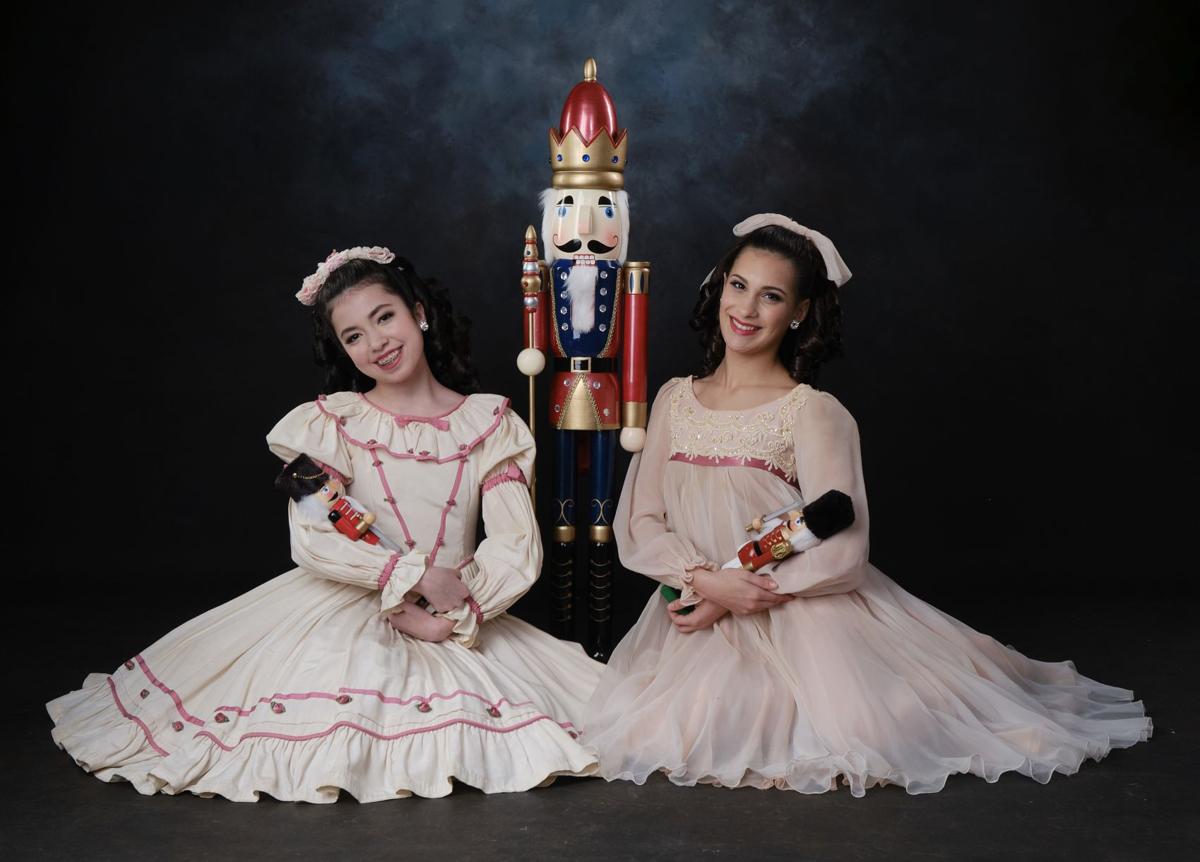 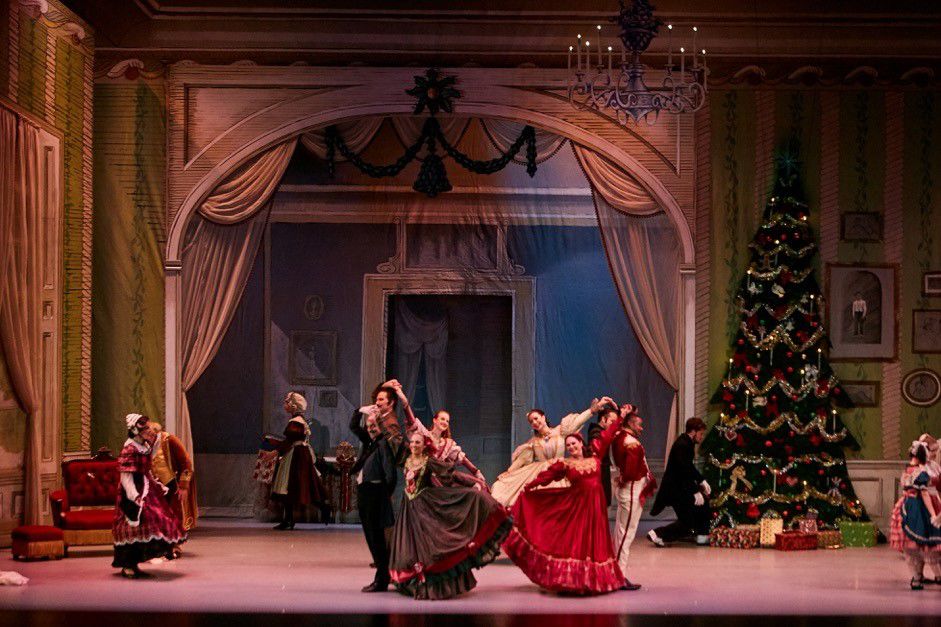 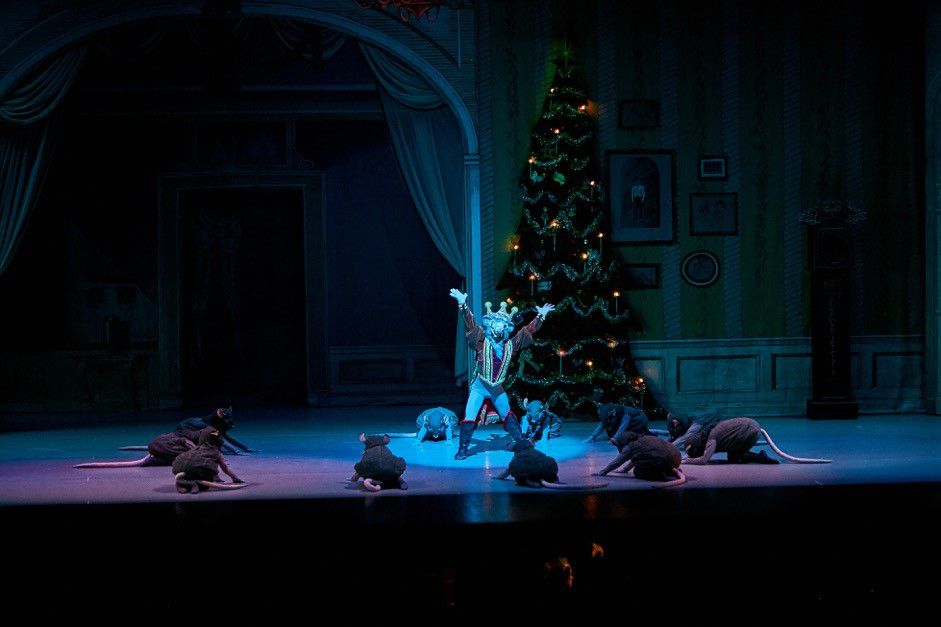 It's that time of year! Delta Festival Ballet returns with their 38th annual production of The Nutcracker on Saturday, December 21 and Sunday, December 22. This is the only Nutcracker production featuring live accompaniment by the Louisiana Philharmonic Orchestra.

The ballet tells the story of Clara, a young girl, who receives a nutcracker on Christmas Eve. When the clock strikes midnight, chaos ensues: the toy has grown to life size and a battle between an army of gingerbread soldiers and an army of mice occurs. Following the battle, Clara and her toy travel to the Land of Sweets and enjoy dances from around the world.

Created in 1892, The Nutcracker is a time-honored holiday tradition for many and the Company has been preparing for months, with rehearsals beginning in October. The approximately two-hour show features several talented dancers including Ballet Philippines principal ballerina, Denise Parungao, as the Sugar Plum Fairy and Joseph Phillips of New Orleans returning as her Cavalier.

The role of Clara will be performed by Caroline Fernandez and Izabella De Jesus. Both dancers are 14-years-old and dance at Giacobbe Academy of Dance. The two share fond memories of dancing in the production like handing the Nutcracker his sword in the battle scene and jumping out from under Madame Bonbonniere's skirt. The Company says that most dancers participate each year, with most starting as "angels" in the second act as young dancers.

Tickets for the two-act show, which takes place at Mahalia Jackson Theater, are on sale and available to purchase here. Saturday's show starts at 7 p.m. and Sunday's will begin at 2 p.m.